A tough first two Tests for India. But get their selection right, and there’s nothing stopping the tourists getting back into the series. Charlie Allen outlines how they should change things for the third Test.

It has not been an easy two Test matches for India. From headlines, snippets of interviews with Kohli and the general reaction on Twitter (mainly from Indian cricket fans), it would seem as if India are in a deep crisis salvageable only by some massive reform in Indian cricket. This, of course, is not true.

The first Test match was evenly fought, with England’s resilience allowing them a slight edge in the final, critical stages of the game. The second Test was embarrassing – but the weather certainly didn’t help, and nor did Kohli’s back injury which seemed to hamper the mood of the Indian team as much as it hampered the captain himself.

But there are three matches left. The Indian cricket team are professional athletes who will back themselves to win three back-to-back Test matches. Kohli’s recovery will be important psychologically and statistically, but so too will be the Indian selection. As professionals, the India management and the India team will know that they must now control every variable they possibly can.

This is how India can, through their team selection, maximise their chances of victory at Trent Bridge, bearing in mind the likely playing conditions and the weaknesses of the English middle order which – despite the typically zealous optimism of late – still haunt the English Test side. 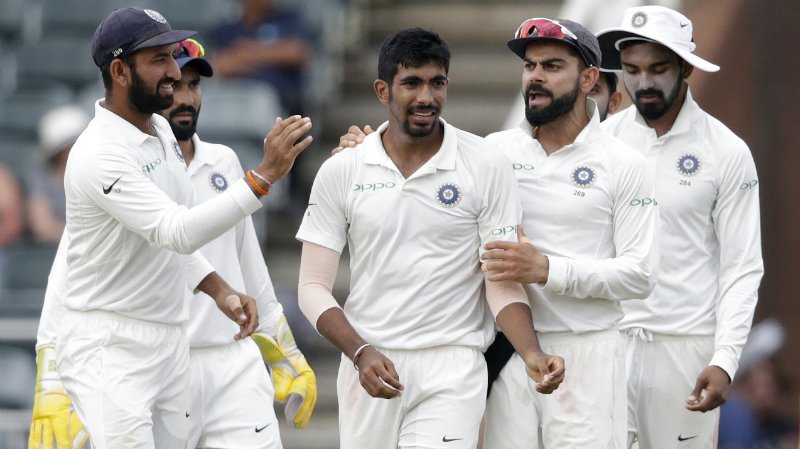 India would welcome the return of Jasprit Bumrah

This one seems the most obvious. The spinner showed his inexperience in English conditions, failing to threaten any of England’s batsmen. This most recent performance combined with the recent rain will surely prompt India to bolster their pace attack with a newly fit, world-class bowler. Bumrah can offer real pace and bowls like he might actually take a wicket. He could be the one to expose England’s collapsible middle order at Trent Bridge. 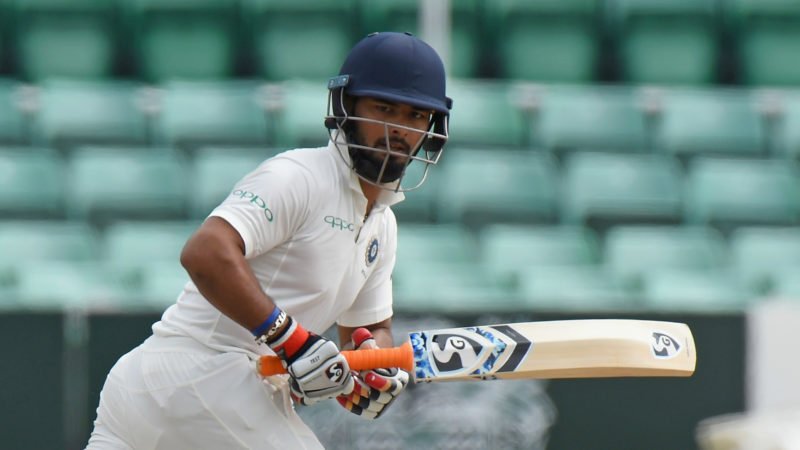 Karthik has been dire so far. He has a total of 21 runs (20 of which from his second innings at Edgbaston) so far in the series. His wicketkeeping has been neither good nor bad, certainly not meriting selection on that basis alone. Although left-hander Pant has no Test caps, he does have a first-class average of 54.40 and his performances in the IPL demonstrate his hitting skills. By selecting Pant, India would show their determination to inject some batting dynamism into a faltering, sickly-looking line-up. 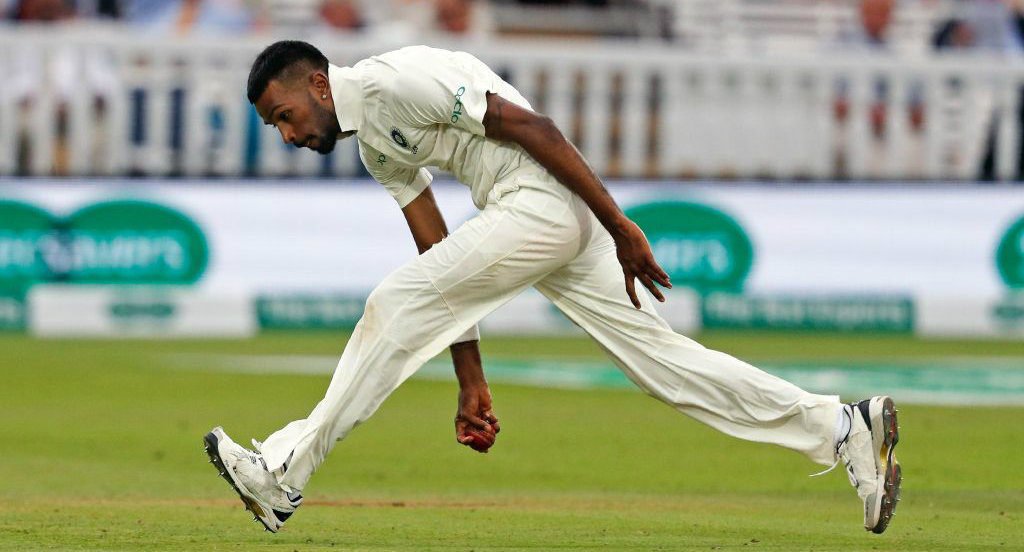 Hardik needs to make a bigger impact with the red ball

Pandya is India’s best all-rounder but he has been completely ineffective in red-ball cricket so far. Despite limited Test experience, Karun Nair has a good record against England. His 303* in Chennai (in admittedly perfect batting conditions) is the most obvious example. His captaincy of Rahul Dravid’s India ‘A’ team and his performance in high-pressure IPL situations surely go some way in proving his psychological resilience. His technical inclination to play the ball late could also be helpful at Trent Bridge, where it will swing both ways.