With growing talk of a possible divorce between Test and T20 cricket, Alex Bowden wonders who, in that event, would get custody of ODIs.

The fact that both Adil Rashid and Alex Hales have recently decided to focus solely on white-ball cricket has renewed talk of a looming schism in cricket. Pondering the practicalities of a Test-T20 divorce, I find myself wondering who’d get custody of one-day internationals.

The notion that a split is inevitable greatly underestimates cricket’s capacity to maintain a deranged framework that pretty much no-one likes. The sport has been refining this art for decades and it’s hard to see it giving up now. The key to withstanding the latest force for radical change is likely to be the lukewarm water that lies between the fire of T20 and the ice of Test cricket.

England’s view, of late, has been to lump ODIs in with T20s and label it all as ‘white ball cricket’. The two shorter formats share the same captain – who hasn’t played first-class cricket in years – and pretty much the same playing staff.

This is by no means a universal view of how the game should be divided, however – no-one told the coach, for example.

Hired in large part due to his record with white ball teams, Trevor Bayliss doesn’t even believe that the shortest format should be played internationally. If it does have to be played (and it does), he’s suggested having a specialist coach for that format alone.

So the situation’s getting messy already and we’re not even out of the England dressing room yet.

In a not-especially-scientific bid to see whether the most influential 50-over players are ‘white-ball specialists’ or moonlighting Test players, I compared the respective top 10s in the ICC rankings.

Related Story: No sweat to shine ball – New restrictions imposed on Australia team in the UK

At the time of writing, the top 10s for Test batsmen and bowlers feature six players who also appear in the respective 50-over lists. For the T20I top 10s, that number is seven.

This is a bit back-of-a-fag-packet, but it shows that the split between red- and white-ball isn’t anywhere near as sharp and straight as many perceive it. If the game is ripped in two, 50-over cricket will find the ground parting beneath it. 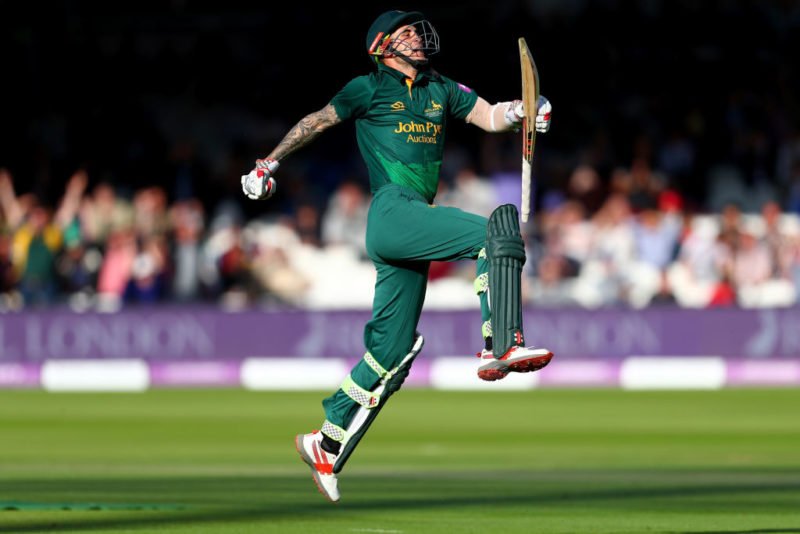 A bit more evidence. If India’s recent ODI series victory over South Africa was built on the wickets taken by Kuldeep Yadav and Yuzvendra Chahal, then they were supported by Jasprit Bumrah, Hardik Pandya and Bhuvneshwar Kumar – all of whom played in the preceding Test series.

The top three run-scorers in that series – Virat Kohli, Shikhar Dhawan and Rohit Sharma – have played all three formats internationally already this year.

Neither one thing nor the other, just what purpose does 50-over cricket serve? A common conclusion is that the format is going to die. Its demise would then clear the way for Tests and T20s to toddle off and do their own thing with their own sets of players.

But in a funny sort of way, the divergence within the sport has also enhanced the middle format. With the out-and-out specialists clustered at opposite ends of the spectrum and only the strongest players able to broaden their horizons, it’s only really in one-day internationals where you can make the claim that you’re seeing the sport’s best players pitted against one another.

Which format is the better, Test or T20? Let’s decide it with a 50-over match.