With the help of statistical analysis, Ben Gardner explains why it’s unlikely that the talented, versatile Jonny Bairstow is the long-term solution for England at first drop.

England’s approach to solving their vexing No.3 problem – cycling through candidates at an ever-increasing rate until one of them scores a hundred – might seem unorthodox, but when Jonny Bairstow, with a sweep and a roar, brought up the first ton by an English No. 3 in over two years (seven first drops and 31 Tests) it appeared to have worked.

For Bairstow, it was a moment of redemption and retribution. He felt “castigated” in the lead-up to the game, having missed the first Test through injury, and the second after his replacement, Ben Foakes, made himself undroppable. 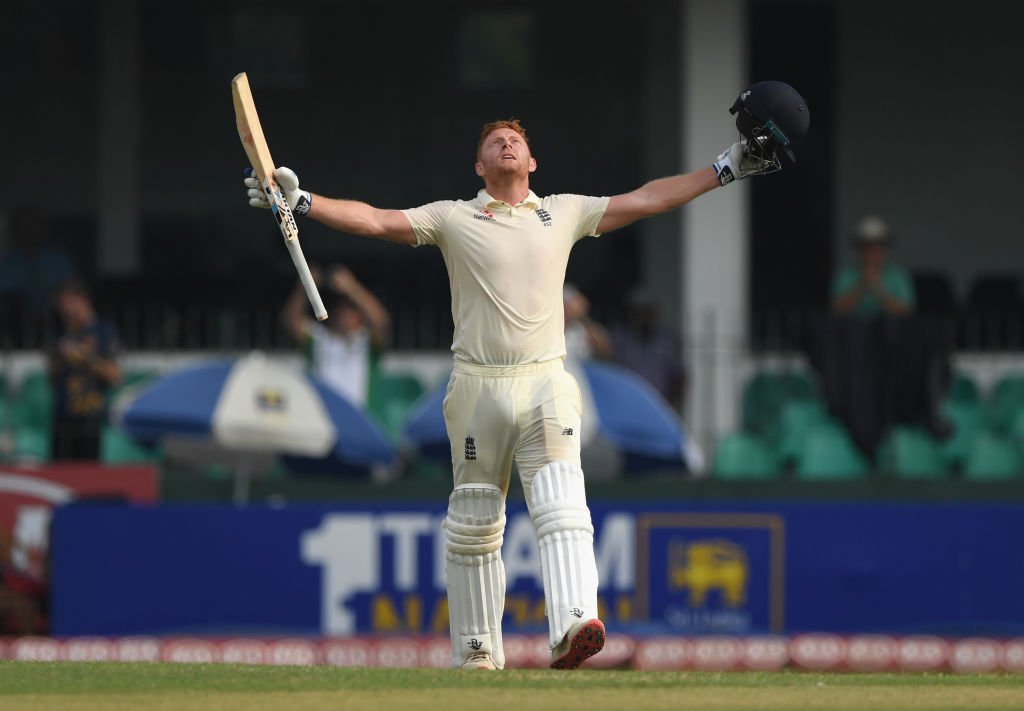 The latter’s emergence made this stumbled-upon solution seem to fit perfectly. Bairstow, free of the gloves, could now be the world-beating Test batsman he’d always threatened to become. What better spot to do it from than No.3?

There seem few other options too. Root has his heels dug in at No.4, Jos Buttler is too loose, and the rest are all-rounders. But in the romance of the moment, and perhaps because of the famine at three that had come before, there was an undue haste to label Bairstow as the answer, and little consideration as to whether Bairstow’s game actually suited batting in the top three all around the world – a question of huge importance considering the Ashes is just four Tests away.

Against balls which seam more than 0.68 degrees, his average of 23 is the lowest among England’s middle order
Perhaps most troubling from that perspective is his struggle against straight balls. CricViz’s Ben Jones, in issue 13 of Wisden Cricket Monthly, pointed out that since the start of his Test career, in every year apart from 2016, Bairstow has averaged less than 20 against balls from seamers that were projected to hit his stumps.

For seamers with more than 150 Test wickets, going back to the start of 2006, the bowlers with the best ‘hit the stumps’ percentages are Australia’s Mitchell Starc and Peter Siddle. If your No.3 is supposed to be the rock in your batting order, it is less than ideal if one of their questionable areas, technically, is also what the opposition are the best in the world at exploiting. 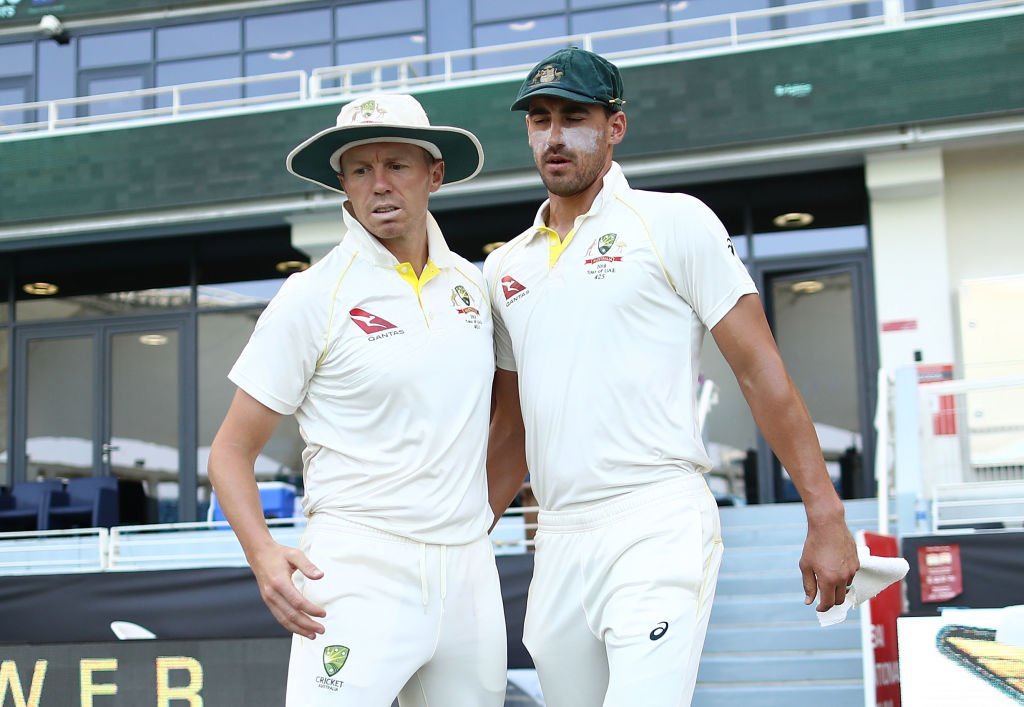 Peter Siddle and Mitchell Starc attack the stumps with regularity

Even setting aside this vulnerability, there is reason for concern. In England, since the start of the last Ashes summer in 2015, the average opening partnership has faced 58 balls. During that time in England, in overs 10-20, when the average No.3 innings is just getting underway, 81 per cent of balls are delivered by seamers. In Bairstow’s hundred in Sri Lanka, he faced 13 balls of pace overall, compared to 173 of spin.

Bairstow’s hundred, as brilliant as it was, offers limited evidence of his suitability to come in and face a new ball delivered by Josh Hazlewood under cloudy Nottingham skies when a Keaton Jennings or Rory Burns has fallen early. Furthermore, there’s reason to be sceptical about his ability to do so, considering he averages 44 against tweak and 35 against seam across his career.

In Stokes, England have a ready-made alternative – far stronger against pace than against spin, and eminently capable of dealing with the moving ball
It’s not just pace though; in England, it’s received wisdom that the new ball moves more than anywhere else, and this is borne out by ball-tracking data provided by CricViz. Since the start of 2015 in England, overs 10-20 see 1.16 degrees of swing and 0.68 degrees of seam movement per delivery on average, each the most in the world, and more than what most countries see in the first 10 overs, when, in England, it swings and seams even more.

In Ben Stokes, meanwhile, England have a ready-made alternative – far stronger against pace than against spin, and eminently capable of dealing with the moving ball – sitting top of both those lists for balls which swing and seam more than the average in overs 10-20 in England in recent years. 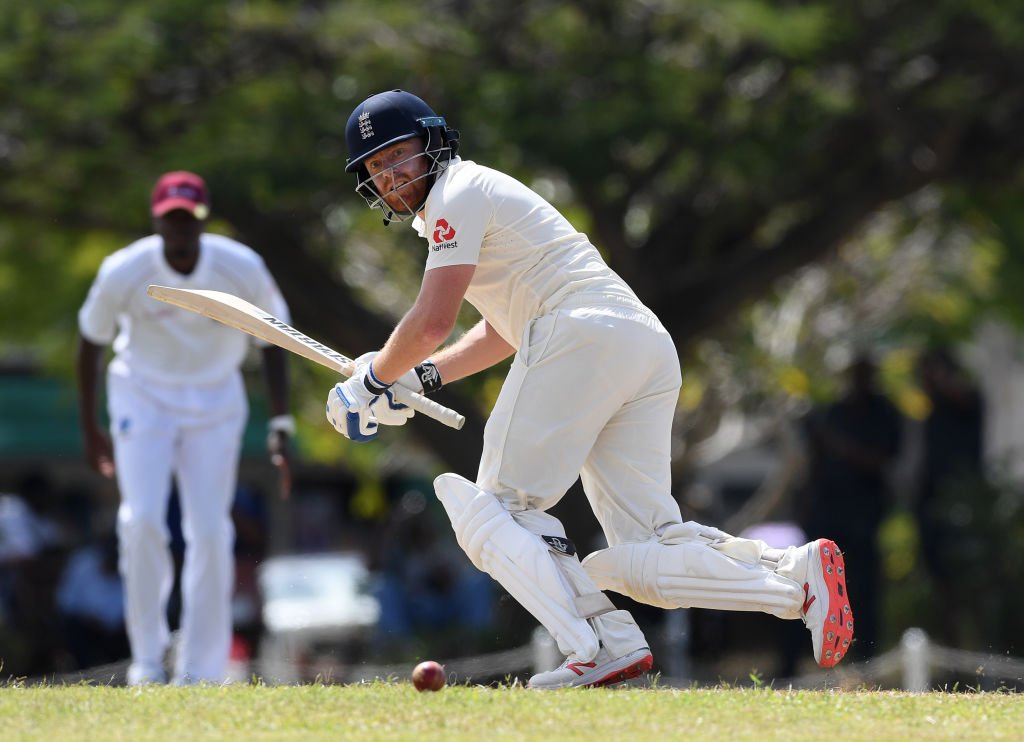 Concerns over his workload can be allayed by the fact that his promotion to first drop would allow England to regularly deploy six bowlers, meaning Stokes would have to do little donkey work with the ball.

The West Indies at least offers Bairstow a chance to prove the stats wrong, and there is encouragement in how he has responded to adversity, whether perceived or real, throughout his career. In that vital recent 10-20 over period, the Caribbean sees the second most average seam and swing after England.

After his hundred in Colombo and a 98 in England’s second warm-up, Bairstow is likely to get the West Indies series to prove his worth at No.3. Should he struggle however, he is unlikely to find it any easier back on home soil.