Mark Wood’s hopes of playing in the 2019 Ashes almost certainly hinge on the two Tests against New Zealand at the end of March – and he may not even get to play. Alex Bowden asks why cricket is forcing players into this situation.

A quick and quirky teetotaller with a bizarre run-up, an imaginary horse and an almost unique ability to answer interview questions in interesting and unexpected ways, Wood is a cricketer many of us can really get behind.

He took the wicket that clinched the 2015 Ashes and while that series didn’t necessarily show him at his best, most of us imagined that this moment would be just one of many within a whole Mark Wood Ashes montage come the end of his career. Stumps would fly, characterless anthemic rock would play and Wood would aeroplane around in celebration with a great giddy grin plastered across his face.

But as things stand, it’s worth asking whether he’ll ever actually get the opportunity to play another Test against Australia? The answer is probably not. How do you feel about that? Speaking before the IPL auction about whether or not he is actually capable of playing back-to-back Tests, Wood told the Guardian: “The IPL gives me an option. If that was my only option – if I couldn’t withstand Test cricket because of my own self-doubt – is that a route I could potentially go down?”

The IPL is not merely ‘an option’ now though. Wood was signed by Chennai Super Kings, meaning that the tournament has become a key part of his schedule with knock-on effects on everything else. Limited-overs cricket (primarily with England, it’s worth emphasising) has effectively become his day job, and it is a job that will make huge demands on his time.

Barring a firm decision to change tack or exceptional circumstances, Mark Wood will not really have the opportunity to pursue a Test career.

Limited-overs cricket (primarily with England, it’s worth emphasising) has effectively become his day job, and it is a job that will make huge demands on his time

I’ll ask the question again: how do you feel about that?

England’s Test players will leave the upcoming IPL season on May 17, 10 days before the final. Unless he establishes himself in these two Tests against New Zealand, Wood is unlikely to be among their number.

As the first Test against Pakistan hoves into view, he will most likely find himself jockeying for position with rival seamers who are playing first-class cricket back in England. If only on the basis that he will have been playing the wrong format, you imagine he will be overlooked.

If not required for Test duty, Wood will be available for the whole of the IPL through to May 27. This means missing four County Championship matches. 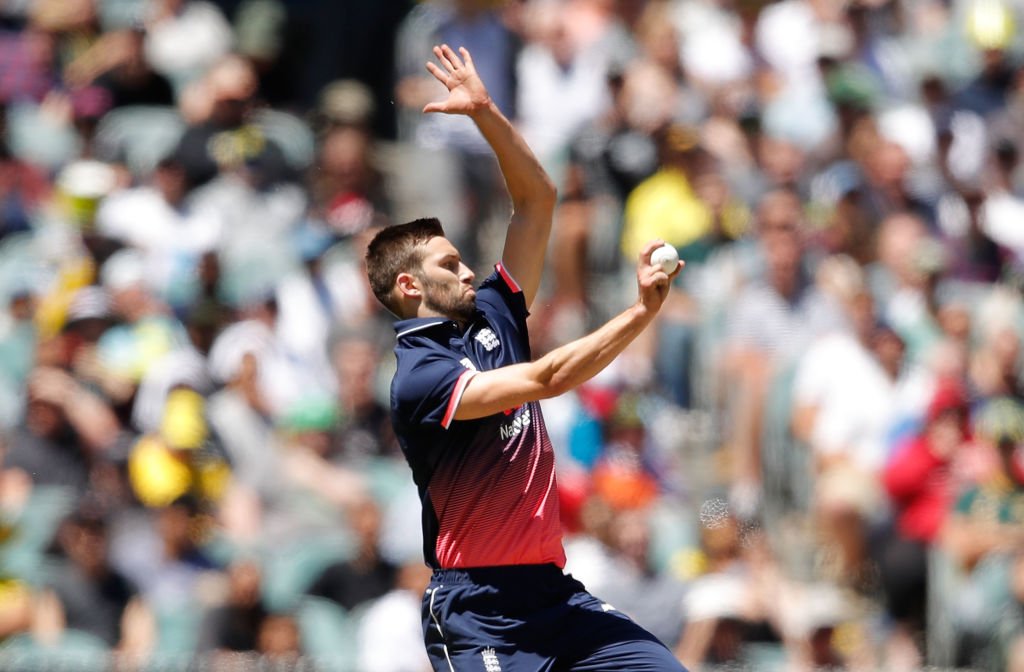 His pace and personality make Wood a fans’ favourite

Upon his return, England immediately enter a block of limited-overs cricket that will stretch from June 10 to July 17. Most England fans don’t really give a flying full toss about these matches, but they are vital preparation for the World Cup in 2019, so Wood will be included.

The first Test against India then takes place on August 1 and as Durham play just one first-class match between July 17 and then, he will not make that squad either.

From then on, the Tests arrive as rapidly and frequently as beamers from an irate Roy Gilchrist. The fifth and final Test begins on September 7, at which point Durham will have played just two further Championship matches.

Again it’s incredibly hard to see Wood making the squad – not least because it seems highly likely he will have been prescribed rest in the immediate aftermath of a sizeable chunk of limited-overs cricket. He could also be given further time off prior to his winter obligations with England.

So that’s the 2018 domestic summer done and dusted and four-day cricket will again take a back seat in 2019 with international limited-overs cricket and the IPL taking precedence.

The ECB has told the IPL that its players will need to return by May 1 to prepare for the 2019 World Cup. That competition then runs from May 30 until July 14 and the Ashes will begin later that month. You can’t imagine the selectors will take a punt on Wood getting through five days of Test cricket without any real evidence of his durability. 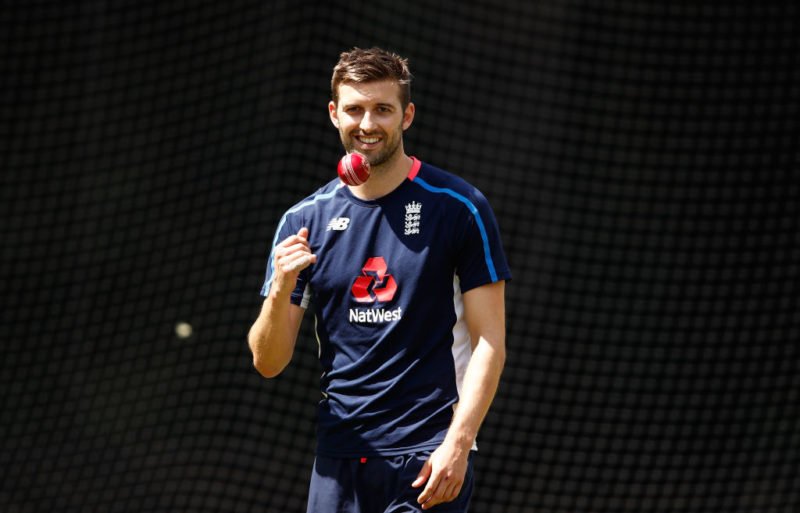 When is Wood going to have the chance to prove he can handle a five-day match?

“Test cricket is the format I want to play,” says Wood elsewhere in that Guardian interview – but he will be 30 after the 2019 Ashes and will have barely any more first-class cricket to his name.

That really could be it for him, Test-wise.

For the third time, I ask: how do you feel about that?

Wood has played 10 Tests and taken 26 wickets at an average of 40.65, so the Earth hasn’t exactly been knocked off its axis by his performances. But it’s worth pointing out that after twice as many Tests, James Anderson averaged 39.20 and Stuart Broad averaged 40.21.

There’s no guarantee he’d improve as those two did, but it would have been fun to find out.

Ask me which of those two options I’d prefer and I’d answer: ‘Why do I have to choose? Why is the sport effectively making this an either/or situation?’

Related Story: Five questions that England’s tour of the Netherlands could answer

Being as County Championship matches are outranked by both international one-day cricket and the IPL, it’s hard to see how Wood can ever again make a realistic case to play the longest format.

The Ashes or the World Cup? When we see Mark Wood carrying the drinks in Auckland sporting the hi-vis tabard of squad membership, we’ll know which option we’ve been presented with.