Lawrence Booth, editor of the Wisden Cricketers’ Almanack, believes England’s failure to adapt to tournament cricket puts them in real danger of becoming the laughing stocks once more.

Not for the first time, England are doing their best to keep a World Cup interesting. In 2011, a dull, meandering group stage was saved by their unpredictability. Now, successive defeats by Sri Lanka and Australia have, from nowhere, given four other teams a mathematical crack at the semis. The rest of the world should be grateful as well as gleeful.

England, though, are struggling to see the funny side. Eoin Morgan was tetchy yesterday with an Australian reporter who wondered if England’s failure to beat the Aussies at a World Cup since 1992 stemmed from a “subconscious fear”. Moments later, Ben Stokes spoke defiantly of “our World Cup”, and of “not taking a backward step”.

Stokes, in fairness, has mainly been moving forward. His patient 89 against South Africa in the opening game suggested England really were learning to settle for 300, rather than fall flat on their face aiming for 400. Had anyone been smart enough to hang around with him in Leeds on Friday, England would have beaten Sri Lanka. And he alone injected any kind of tension into yesterday’s chase at Lord’s. 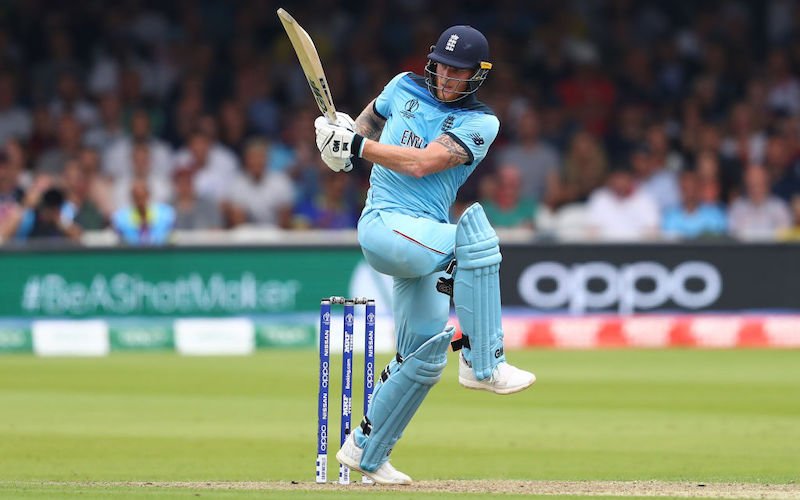 What of the other batsmen? There have been moments, for sure. Joe Root has mainly been excellent. Jos Buttler scored a stunning hundred in vain against Pakistan, and Morgan hit those 17 sixes against Afghanistan. Jason Roy – remember him? – was supreme against Bangladesh.

But Morgan’s suggestion last night that England’s one-day cricket has evolved “quite a lot” didn’t ring entirely true. By way of evidence, he pointed to the first 15 overs of the game against Afghanistan, when England reached a careful 72-1. It is a passage of play unlikely to be revisited by historians.

Proper evolution would have required their batsmen to assess conditions at Headingley, instead of pottering along at four and a bit an over and expecting to make up the lost ground at the end.

It would have required their bowlers to work out the proper lengths at Lord’s. Jason Behrendorff said Australia watched Jofra Archer and Mark Wood bowl too short, and pledged to pitch it up, with terminal consequences for James Vince and Root. Again, Morgan reacted tetchily when told of Behrendorff’s observation: “Of course he did.”

Yet what had Behrendorff done except demonstrate that the best sides adapt to conditions, and the very best do it immediately.

Morgan’s great insight into his own team over these past four years is that they are not prone to over-thinking. The mantra of ‘attack, attack, attack’ has suited them perfectly, because it removes the need for analysis. And in bilateral series, where the pressure can often be deferred until the next game, the odd meltdown hasn’t really mattered.

Will England still progress to the #cwc19 semi-finals after their latest CWC defeat at the hands of the old enemy? ?https://t.co/kSWdLXvV3s

Before this World Cup began, I wrote that failure to lift the trophy would not invalidate everything that has happened since the 2015 tournament. That holds true. But England will do themselves no favours if they cling to past success in a bid to gloss over their struggles.

The worry is that they have failed to come to grips with the specific demands of tournament play. Yes, the injury to Roy has hampered them hugely, despite their increasingly hollow protestations of loyalty to Vince.

In an exclusive interview with @WisdenCricket Monthly, Jason Roy talks about how he overcame self-doubt, his Ashes ambitions, and much more. ? @Jo_Wisden #CWC19 https://t.co/Oag55n4yPm

But the all-play-all format turns every game into its own mini-knockout, full of unique challenges. England are also having to adapt to new conditions each game. It makes sense to spread their matches around the country, but each of their nine is at a different venue, whereas the other nine sides will each have played two games at a single venue; some will have played two games at two venues. 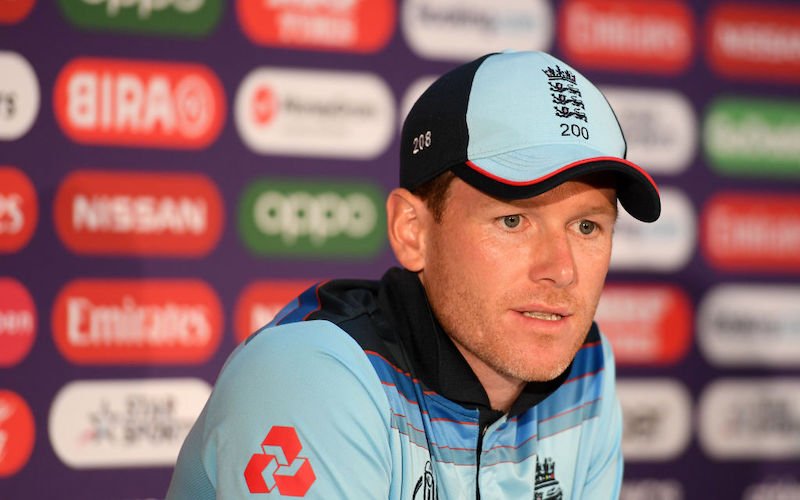 Then there’s the weather, which has meant a succession of relatively sluggish surfaces – and England promised they had got that monkey off their back after failing to adapt to the Cardiff pitch during the 2017 Champions Trophy semi-final.

All of this places an onus on flexibility, and Morgan’s side are showing precious little of that. Perhaps more damagingly for their chances in this tournament, they don’t sound terribly honest with themselves.

The truth is that they have been unable to implement the strategy that has served them so well since 2015 – and have not demonstrated the nous to adapt. Four years ago, England were laughing stocks of the World Cup. They have not got long to avert a repetition.