Lawrence Booth, editor of the Wisden Cricketers’ Almanack, believes England’s advancement in ODI cricket over the past four years will not have been in vain if they fail to lift that elusive World Cup trophy.

Breaking news: England may not win the World Cup. I realise this may come as a surprise, perhaps even a shock, to those who organise their expectations by the bookies’ odds. But the history of sport is littered with beaten favourites. It’s what makes sport … sport. The question is: what are we going to do about it if it happens?

I know what you’re thinking: English cricket writer peers not very deeply into his native well of self-deprecation and plucks out an argument which insures him against disappointment when England crash out in the semi-final to Australia, with David Warner blowing kisses to the crowd, and Steve Smith quietly sandpapering his bat on the Old Trafford balcony. Well, yes and no.

We are already managing our decline – and the World Cup hasn’t even started yet!

Self-deprecation is, of course, very much our thing. But we can do serious too. Because whatever happens over the next few weeks – and we’re still working on the basis that England don’t win – can we please avoid the argument that the last four years have been a waste of time?

The history of England’s one-day cricket has been a microcosm of the English game as a whole: it is made up of snobbery, hypocrisy and a belated recognition that we need to move with the times. 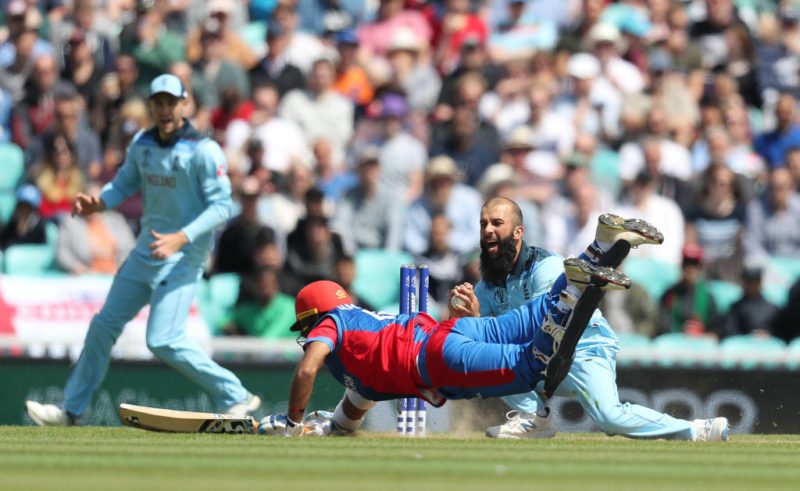 Since 1992, each World Cup has provided material for stand-up comics (though who knows how 2003 might have turned out had Nasser Hussain’s team not forfeited their game against Zimbabwe). But, better late than never, England – coached by an Australian and captained by an Irishman – have done a very unEnglish thing, and thrown caution to the wind.

It’s what makes their assault on this year’s tournament all the more urgent. They must, so the argument goes, win while they have the chance, especially as next year’s county 50-over competition will be sacrificed on the altar of The Hundred. One-day cricket in England, we wail, will never be this good again. We are already managing our decline – and the World Cup hasn’t even started yet!

“The more you watch and listen to him, the more it becomes apparent that the only doubts that need quelling are our own.”

Ahead of #CWC19, @Phil_Wisden previews England – a side ready to take on any challenge thrown at them. https://t.co/TsjeS6l6kX

There is a little truth in some of this. But let’s make sure we celebrate everything that has happened since England crashed out to Bangladesh in Adelaide in March 2015 – a night when debates such as “if only Chris Jordan hadn’t been given run out” summed up their desperation.

England’s rise from laughing-stock to world No.1 has provided their fans with four years of almost unadulterated joy – an entire geological age in the evolution of one-day cricket.

According to the latest number-crunching, their batsmen have featured in the nightmares of more bowlers per capita than any other side since Don Bradman’s Invincibles. Joe Root, meanwhile, is considered the team’s anchor because he has a strike-rate of 87 (times have changed and all that, but Ian Botham’s ODI strike-rate was 79, including his spell as a pinch-hitter at the 1992 World Cup). 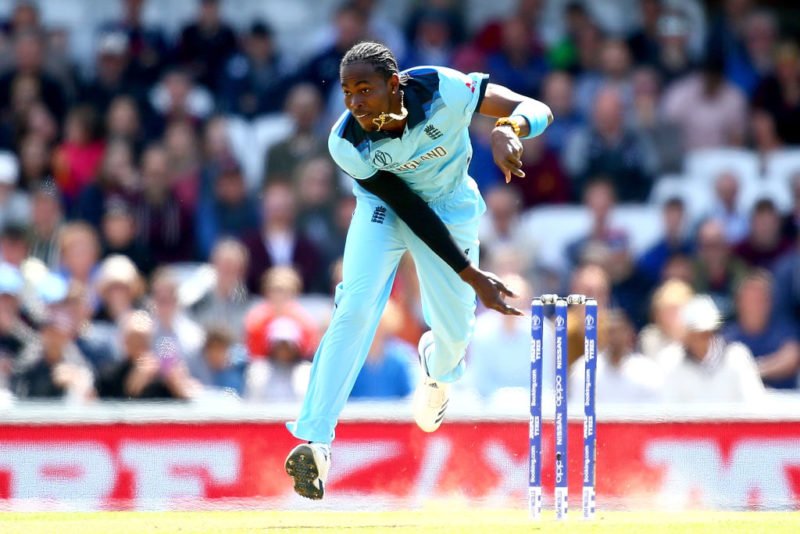 Ever since England began their white-ball revolution with 408-9 against New Zealand at Edgbaston, crowds have flocked to drool over them, knowing they will get their money’s worth. Since the 2015 World Cup, they are the only team to score at quicker than a run a ball. Even a stat they never talk about has meant more entertainment: in the same period, only Sri Lanka have conceded more than England’s 5.82 an over.

They have dared to be different, and it has unnerved others. Virat Kohli joked the other day how they have become obsessed with scoring 500; when Australia made 297 batting first in Saturday’s warm-up game at Southampton, a travelling journalist quipped that it was certainly one way of stopping them.

Related Story: Dan Lawrence: From ‘batting blind’ to becoming England’s next man in

These are uncharted waters for England’s one-day team, and they can never be taken away from them, no matter whether Bangladesh beat them for a third World Cup in succession.

Actually, scratch that: if Bangladesh win at Cardiff on June 8, you’ll have every right to demand England are immediately sent home in disgrace – or whatever you do to host nations – and to erase the last four years from your memory. There are only so many humiliations a long-suffering supporter can take…

Lawrence Booth is editor of the Wisden Cricketers’ Almanack and a cricket writer for the Daily Mail and Mail on Sunday.