Alex Bowden explains how a well-structured cricket tour can allow characters and storylines to emerge ahead of a climatic finale.

Before the second one-day international against India, Joe Root had faced just three balls from left-arm wrist spin bowlers in his entire career. All three were from Kuldeep Yadav and two of them dismissed him.

The fourth such ball went a little better, bringing Root up to a 50-50 survival rate. He pretty much just took it from there, making an unbeaten hundred in the match and another in the following match, while Kuldeep’s returns went the opposite way: 6-25 to 3-68 to 0-55.

As the Tests hove into view, no-one knows what will happen next for these two players – but there’s a narrative here before we even start. These stories are what cricket tours are all about.

Particularly nowadays with reduced overlap between red and white-ball squads, we tend to think of series as being discrete, but the most entertaining cricket summers are generally those that take us on a journey through all forms of cricket.

Satisfaction at the scheduling of international cricket matches is such an unlikely emotion, it feels like there should be a specific word for it – ‘schedusfaction’ perhaps

Absolutely 100 per cent the best way of doing this is by playing the shorter formats first, ideally with a whopping great five-Test series as the climax – but such a schedule is far from common. This India tour is in fact very much the exception, which is all the more reason to savour it.

It’s striking that the sole consideration when organising an international cricket tour is not ‘how do we make this as entertaining as possible?’ but that’s just the way the calendar is. It’s an amorphous non-tessellating jigsaw and the administrators are forever thumping pieces into gaps where they don’t really fit. 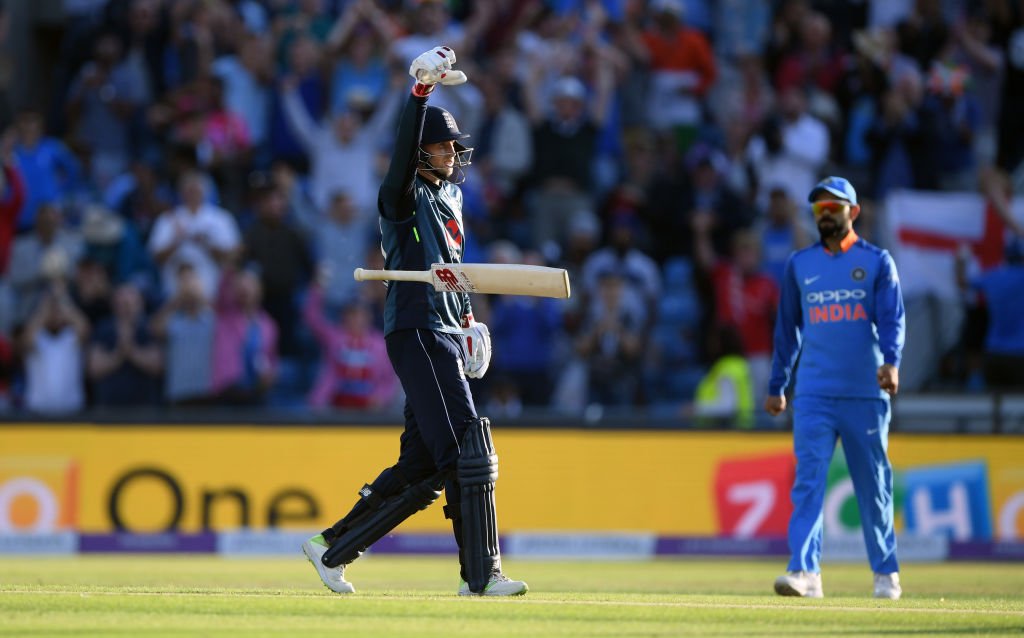 Somehow the stars have aligned in 2018. Comprising three T20 internationals, followed by three ODIs and five Test matches, this India tour is pretty much perfect. Satisfaction at the scheduling of international cricket matches is such an unlikely emotion, it feels like there should be a specific word for it – ‘schedusfaction’ perhaps (which also brings the mildly entertaining side benefit that saying it out loud makes you sound Dutch).

A three-three split of six white-ball matches seems about right to me. The more formulaic nature of limited-overs cricket (that’s not a slight – it’s literally how those formats are designed) means that fourth and fifth matches between the same two teams often feel predictable. Similarly, one-off T20 matches generally mean that someone’s flown several thousand miles to bowl four overs or to face seven or eight balls.

Three-match series deliver pyjamas with purpose. The recently completed one-dayers provided a good example of this. Both teams were predictably motivated for the first match, and having lost it Mark Wood said that the home team would be treating the second match as a semi-final – as a must-win game in other words. No prizes for deducing what that unofficial label meant for the third match.

Three matches in each of the shorter formats gives fans a decent glimpse of the opposition, but with the promise of more to come. Crucially, that promise is not of more of the same, which is where five- and (brace yourself against something solid and breathe deeply) seven-match one-day series generally fall down. 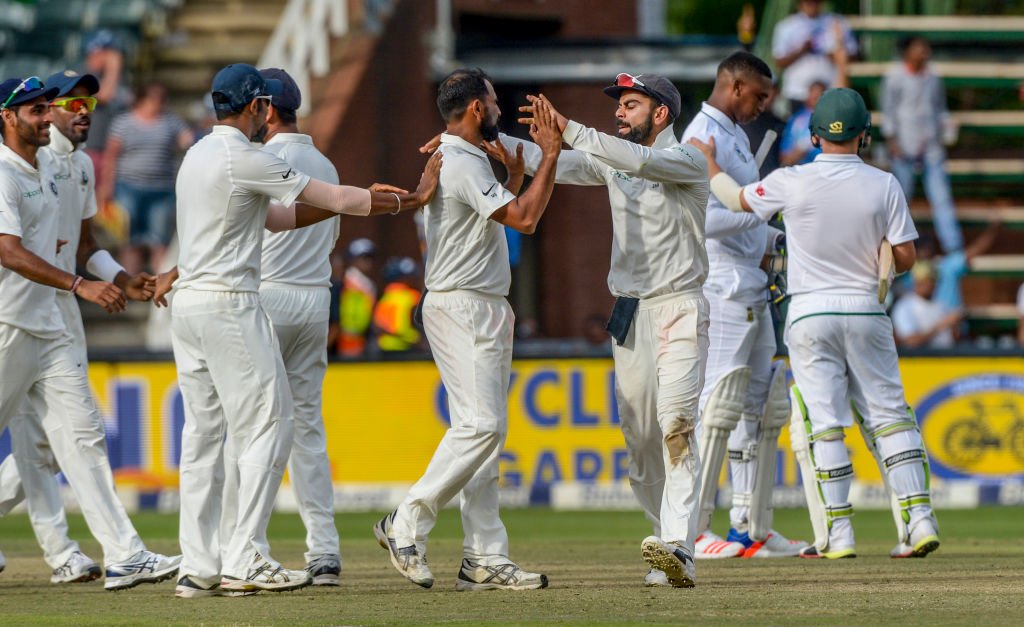 The six limited-overs matches this summer have introduced characters and given us a taste of certain storylines – such as England’s initial struggles against Kuldeep and their growing confidence against him – yet it is only within the greater scope of a Test match, with no over limits or fielding restrictions, that these elements can be explored to the full.

New stories will develop too, but the great thing about a white-ball hors d’oeuvre is that our appetite’s been whetted before we even begin. The first Test of the 2005 Ashes felt different not because England had just won 2-1 in South Africa but because the two teams had already been going toe-to-toe for several weeks across two one-day series and a one-off T20 international. 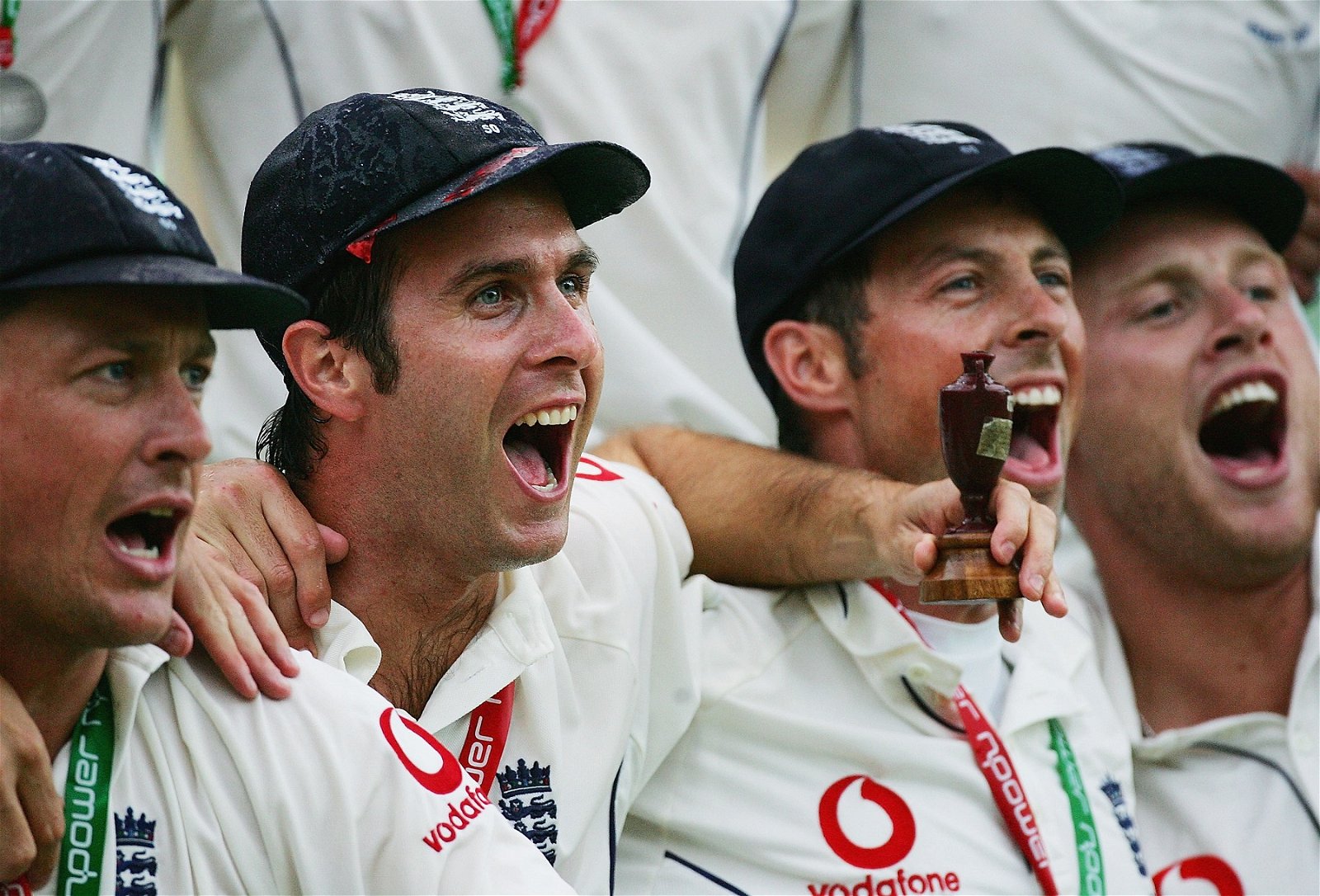 Back then, the shortest format still retained its ‘hit and giggle’ reputation and in making it abundantly clear that they were going to bring adrenal competitiveness to even that fixture, England ignited a small fire that grew into arguably the most memorable five-match Test series of all.

Test cricket’s epic nature is the point, but you don’t start with an epic – you build up to it.

Related Story: India v England 2021: TV channel, live streaming, match start time & schedule for the Test series
You don’t put the headliners on before the support act. No-one rides the Tour de France to get in form for the Arctic Race of Norway. You build towards big things. Give people an early chance to warm-up and latch onto storylines and you will hit loftier heights than if you’d run the exact same tour in reverse.