Former England assistant coach Paul Farbrace has called for wicketkeeper Ben Foakes to be recalled to England’s Test squad for their upcoming tour of Sri Lanka.

Speaking on The Cricket Debate, Farbrace and Alec Stewart, director of cricket at Foakes’ county club Surrey, discussed Jos Buttler’s struggles in Test cricket after he fell for 1 off 14 balls on the second day of England’s third Test against South Africa at Port Elizabeth.

The dismissal continues an extended run of poor form for Buttler. Since the start of England’s Test summer, Buttler has made one half-century in 17 innings and averaged 22.17, having averaged 40.78 from his recall at the start of the 2018 summer up until the end of England’s series in the West Indies. 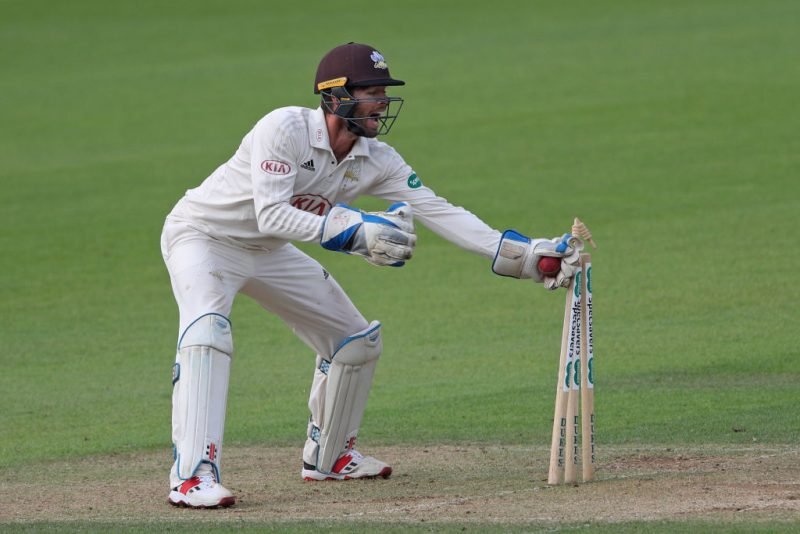 The end of that series defeat in the Caribbean also coincided with the end of Foakes’ first stint in the England Test squad, with the Surrey man having been dropped for the final game, despite averaging 41.50 in his first five Tests. That included a century and a Player of the Match award on Test debut and the Player of the Series award in his first series, in Sri Lanka, England’s next touring destination after South Africa.

Though Foakes struggled in the 2019 county season after being dropped from England, averaging just 26.13, his success in the subcontinent has convinced Farbrace, who saw him in action up close in his former role as Trevor Bayliss’ assistant in Sir Lanka, to vouch for his recall.

He even suggested, if Buttler’s form doesn’t improve, Foakes could be in the mix for a starting berth.

“Jos knows if he doesn’t score runs, Foakesy has to come into contention. He’s our best wicketkeeper by a country mile and he’s done brilliantly. In Sri Lanka, man of the series, kept and batted brilliantly, so he can’t be too far away.”