As Ed Smith stamps his mark as a single-minded and adventurous national selector, Jonathan Liew spares a thought for the ‘copper generation’ of talented but unfulfilled English batsmen.

Of all the characters in cricket’s diorama of eccentrics, the national selector is perhaps the quirkiest of all. It is – if you think about it – an exceptionally strange position, one that exists in virtually no other sport. This sense of peculiarity is only enhanced by the identity of its current occupant, Ed Smith, who in his designer sunglasses and expensive navy blazer looks less a linchpin of high-performance sport and more an off-duty 1970s British Airways pilot kicking back at the Coconut Lounge, an Atlantic Breeze perched rakishly between his fingers, a comely girl called Vanessa sitting on his knee.

Even selection itself is a deeply curious pursuit: neither art nor science, trade nor vocation. You can’t train in it. You can’t do an NVQ in it. It sits, instead, in the voodoo netherworld of alternative belief, on the sliding scale between tarot and proverb. Selectors are not born or made; like pygmies, water diviners and toilet-cubicle graffiti, they just are. And for all its claims to empirical merit, it’s impossible to rationalise why one player gets selected and another doesn’t.

Farewell then, England’s golden generation.  Or perhaps its copper generation: the tranche of batsmen born between 1984 and 1990, who never quite got the chance to show how golden they were

And as Smith continues to smear his mark on  the England side with a series of bold, intoxicating picks, as revealing as the players he’s picked are those he hasn’t. For every Ollie Pope or Jos Buttler ushered to the front of the queue, there’s been a less scintillating alternate cast into the indefinite wilderness. And as England embark on one new era, it’s hard not to suspect – simultaneously – that time is being called on another. 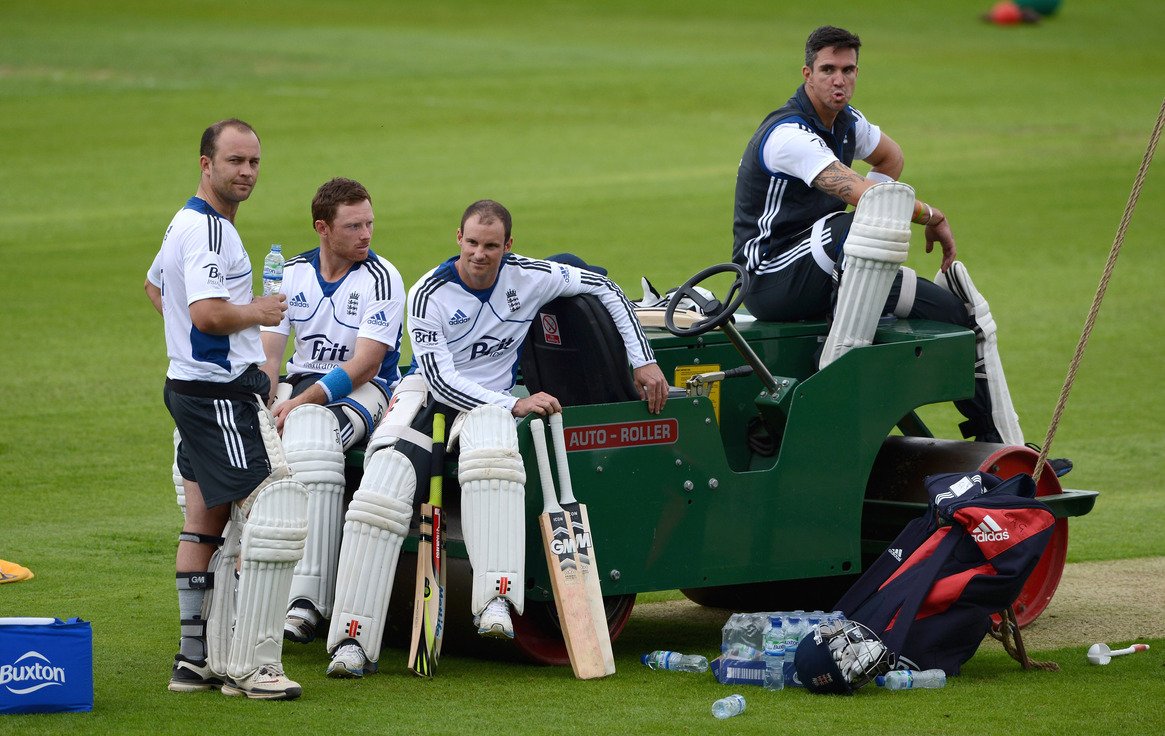 All have different tales to tell. Mark Stoneman,  Tom Westley and Adam Lyth failed to seize their chance. James Taylor, Craig Kieswetter and Samit Patel were thwarted on physical grounds. But by far the most piteous group are those who opened their feathers and danced on cue, but whose interest – for whatever reason – went unreciprocated.

There was the dependable Varun Chopra, whose purple patch between 2011 and 2013 came just  too soon for a ride on England’s opening carousel. The headstrong Sam Northeast, who has scored in industrial quantities in recent seasons, only to discover that runs for Kent don’t count. And the wonderful James Hildreth [pictured, top] who, for all his impeccable refinement and 43 first-class centuries, seems destined to be remembered as the great what-if of his generation, its quintessential lost talent. 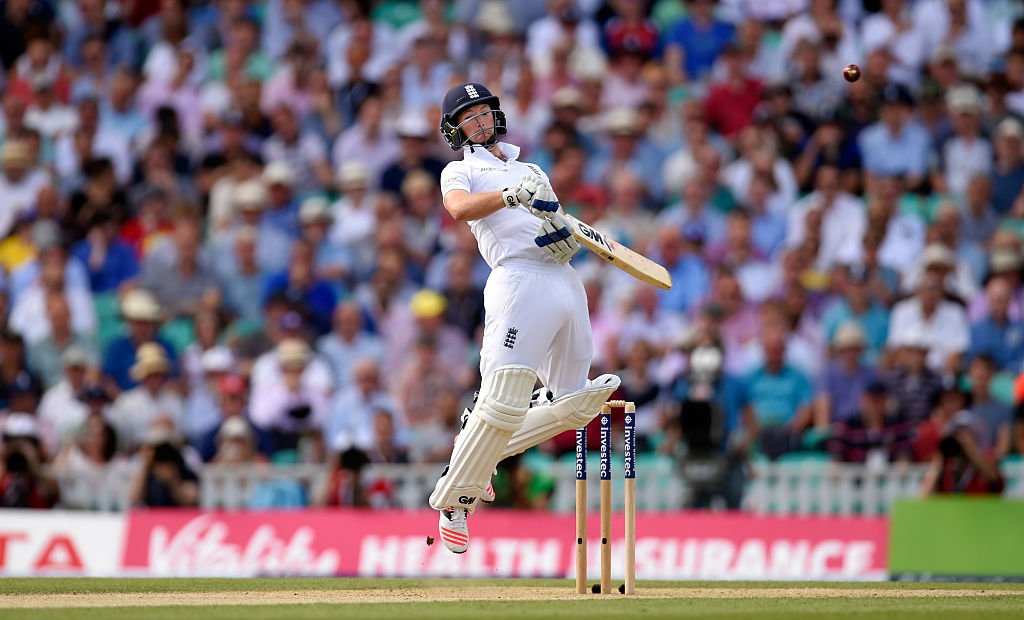 Hildreth is 33 now, and while his time may yet come, it’s hard to credit how he has remained unheeded until now. His average hasn’t dipped below 40 for a decade. He’s scored big runs, quick runs, pretty runs, ugly runs, match-saving runs, match-winning runs. He’s averaged 57 for the Lions. And he’s been doing it, pretty much uninterrupted, for 15 years.

So why did none of them make it? Partly, of  course, it was timing. The copper generation were unfortunate to come up against one of the great England batting line-ups in history. We can chide the conservatism and myopia of Flower-era selection policy, which at one point failed to hand out a single Test debut in almost two years. Equally, though, were any of the above really an upgrade on Strauss, Cook, Trott, Pietersen or Bell? 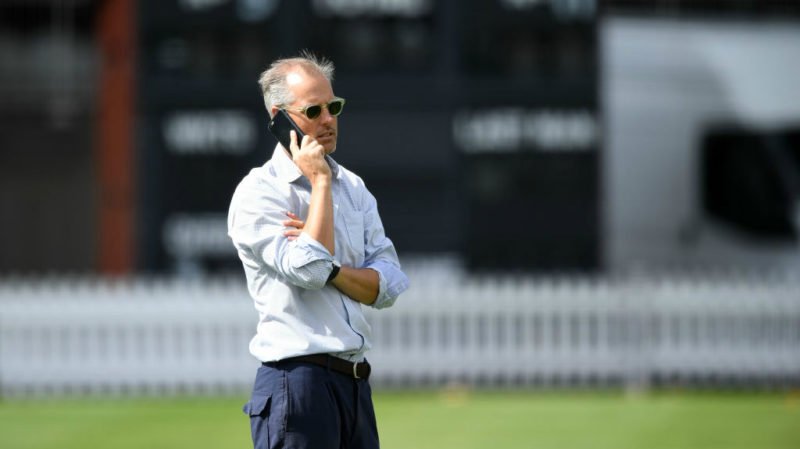 Perhaps there were cultural factors at work too. After all, the 1984-90 class were the first generation to emerge in the post-Twenty20 era, juggling the polarised demands of bloody-minded discipline and pure hitting. This was a time before white-ball specialists, role categorisation, granular analysis. And so maybe it produced a generation of all-format players who never quite managed to define their batting identity: very good at everything, world-class at nothing.

Related Story: Quiz! Name the Indians with the most Test runs in England

Then again, maybe there’s no explanation at all. “You don’t know what the selectors are thinking,” said Hildreth earlier this year, and for England’s forsaken copper generation, it might  as well be a mantra. You could spend a lifetime unravelling the mysteries of selection, scrutinising the enigmatic croupiers who practise it. Ultimately, though, you may as well be staring into the bottom of a coffee cup, telling everyone you’re sure it’s going to rain in a bit.