England are squeezing so many major events into 2021, but we shouldn’t underestimate the importance of downtime and player welfare, says Alex Bowden.

You’re a busy person, aren’t you? Even if you’re not, you’ll have had those days when the to-do list is long and every task seems urgent.

In general, most of us respond pretty well to this sort of occasional stress. As your heart-rate rises, your mind sharpens and you magically become more productive. ‘Why can’t I work like this all the time?’ you ask yourself. ‘I resolve to always work this efficiently and productively from this day forth.’

2021 is all killer with only very small amounts of filler

Later, at about 3am, when your brain dial’s still set to ‘maximum productivity’ and you can’t seem to turn it back, you realise that some things are simply unsustainable on a day-to-day basis. That nagging feeling that you should be doing something is sabotaging your recovery. Human beings don’t switch off, they need to wind down. It’s a process that takes time.

Hold that wired, tightly-wound feeling in your head for a moment as we survey England’s fixture list for 2021. I don’t know if you’ve seen it, but take it from me – you may want to exhale fully in anticipation of a sharp intake of breath. 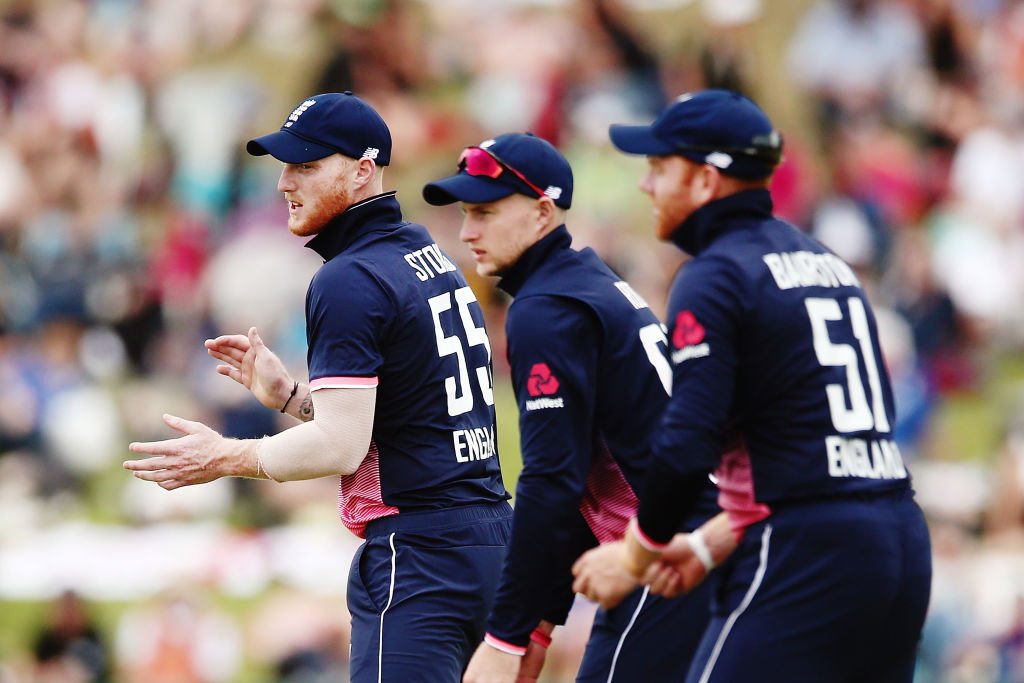 How will multi-format cricketers like Ben Stokes, Joe Root and Jonny Bairstow cope with the demands?

Throw in limited-overs series against Sri Lanka, Pakistan and the Netherlands; limited-overs tours of South Africa and Bangladesh; the IPL; The Hundred; and perhaps even the World Test Championship final and it’s unarguably a busy year.

The windows in which that stress might temporarily subside will also be far shorter than normal. 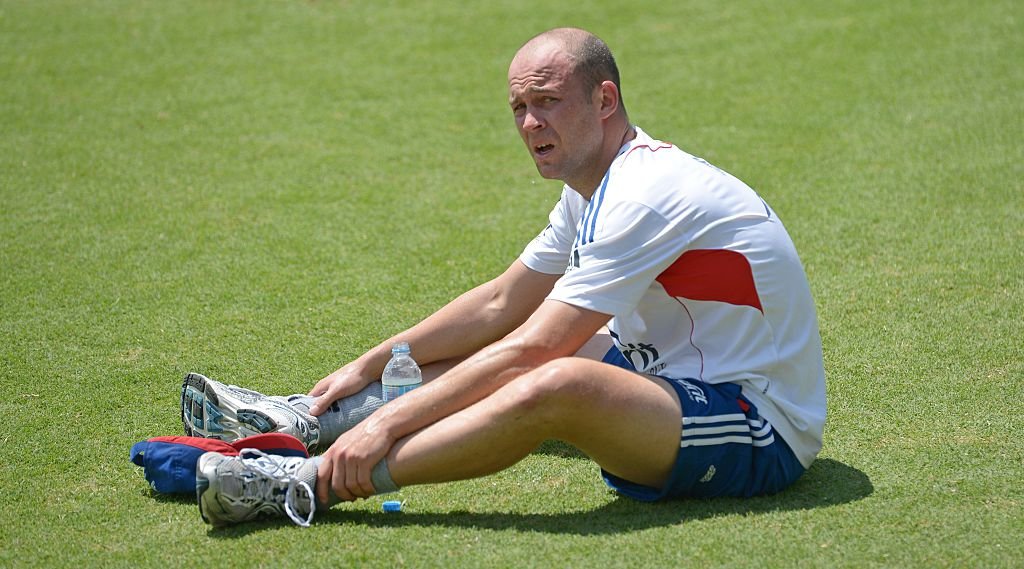 Speaking to the Guardian in 2016, Jonathan Trott said his international career started to fall apart after England lost the final of the Champions Trophy in June 2013.

“Losing a final at Edgbaston, my home ground, made me doubly determined to do well in the Ashes,” he said. “You become your own worst enemy.”

The Champions Trophy was of course followed by not one Ashes series, but two. Speaking to Ian Ward on Sky in 2014, Trott recalled how back-to-back major series took its toll on him with his supposed downtime turning out to be nothing of the sort. 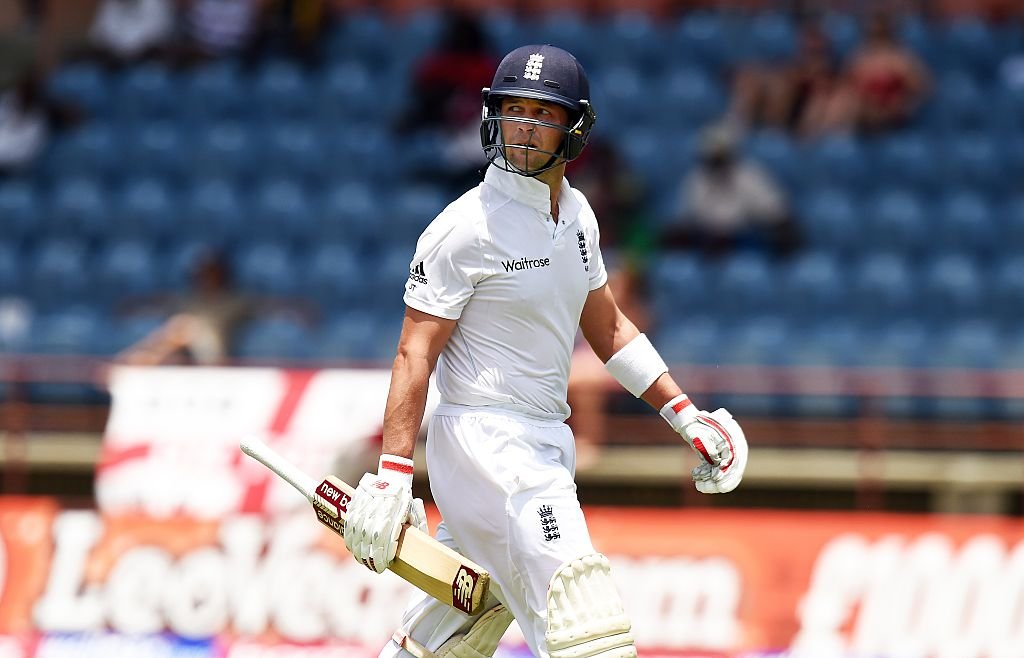 Jonathan Trott leaves the field during the second Test against the West Indies in Grenada, April 23, 2015

“It built up through the end of the Ashes in England, through the ODI series. The three weeks in between wasn’t time off because I was working hard in the nets – two hours, two-and-a-half hours in the nets with Ashley Giles. It was pretty relentless.

This is what can happen to players when major targets start seguing into one another with no real opportunity to unwind. 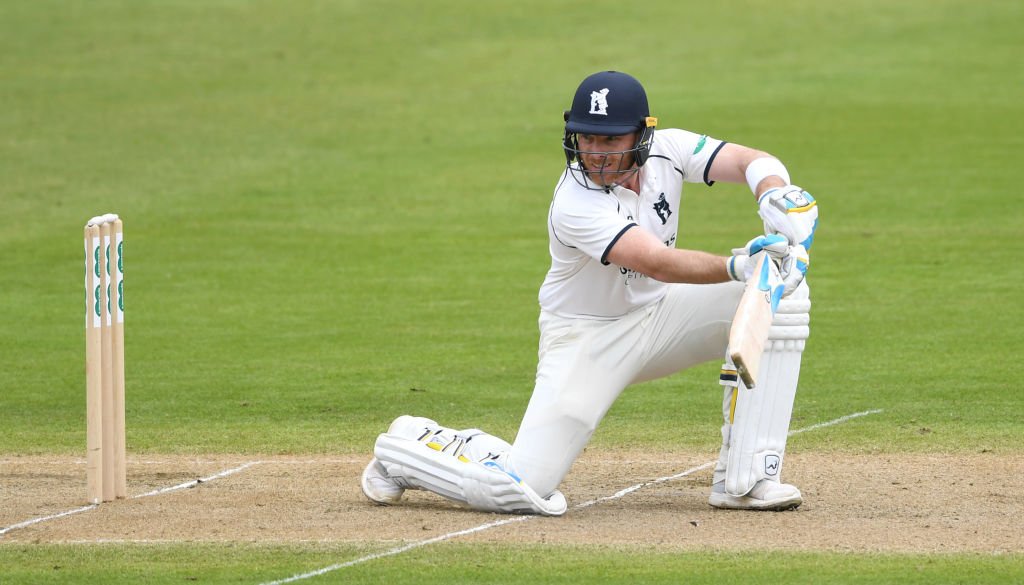 Trott’s story is unique, but the themes are common. His Warwickshire teammate, Ian Bell, recently told Cricinfo: “With England, towards the end, looking back, I wasn’t enjoying training as much. I was in that burnt-out mindset. When I was out of the side, sometimes I wanted to play, other times I didn’t want to play. There were a lot of things going on in my mind.”

Bell recently hit two unbeaten hundreds in the same match against Glamorgan. Identifying the roots of his return to form, he said he hadn’t picked up a bat for several months after the end of last season.

“I was not in a particularly good place with my batting and there were things I needed to sort out with that, but I just felt I needed to clear my mind. It did me the world of good. It gave me the chance to think about things and reset my goals and I came back after Christmas feeling really fresh. I enjoyed training again, had a really good pre-season and I’ve felt good really since the season began.” 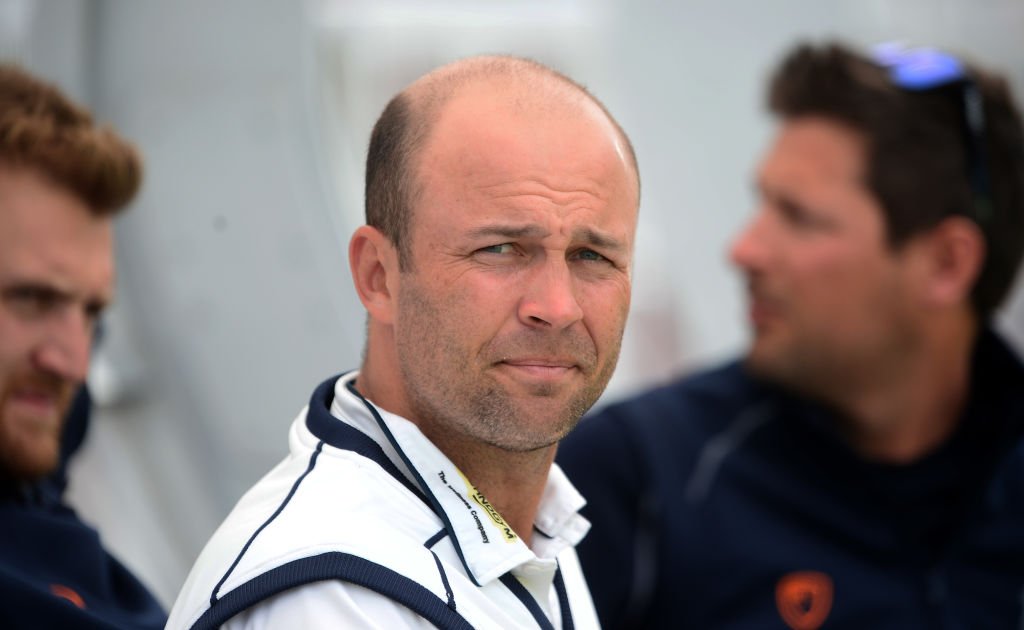 You could argue that the international careers of Trott and Bell both finished prematurely at an age when they might have expected to be at the peak of their powers.

Multi-format players Joe Root, Ben Stokes, Jos Buttler and Jonny Bairstow will all be around 30 years of age in 2021 and you have to wonder what impact that year’s schedule might have on them.

Related Story: When England warmed up for the 2009 Ashes by taking on Warwickshire
It has to be said that an onslaught of major events is also not what I want as a fan. I’m not especially keen to watch diminished matches in which an unknowable number of players are en route to the states of mind of described by Trott and Bell – and I could also do with some recovery time myself.

I love Test series against India; I love the World T20; I love the Ashes – but enjoyment is to some extent built on foundations of anticipation. The more we look forward to something, the more significant it feels.

We could all do with a little more downtime.