On initial viewing of Hardik Pandya’s performance on Koffee with Karan, it’s hard to feel anything but disappointment. It was cringeworthy.

He became the sterotypical brattish modern cricketer: young and rich, already famous and entitled, none of which made for respect or class. His comments were accused of being racist and sexist.

A bit of background: Pandya and KL Rahul were the first cricketers to be invited onto Koffee with Karan, a talk show hosted by one of the biggest directors in popular Hindi cinema and generally featuring the top names in Bollywood. The show is catty, gossipy, and thrives on liberal doses of ‘oh! S/he didn’t just say that!’ Pandya and Rahul followed suit to provide the headlines.

It, however, needed a second viewing to see beyond the disdain, to wonder what has driven the duo, and Pandya especially, to project themselves in such a way. How much was it a reflection of the culture in Indian cricket?

When the host asked Pandya “why don’t you ask women’s names at nightclubs?” he responded by saying: “I like to watch and observe how they move. I’m little from the black side, so I need to see how they move.” The interview in general was heavily focused on the duo’s relationship with women.

The show opened with Rahul providing a glimpse of Pandya at the team dinner table. “He wants the spotlight on him all the time,” Rahul said. “Even when we go for dinner, (whether) it’s a quiet dinner or we’re talking about anything happening in the world, and he doesn’t understand any of that – he just says, ‘oh I just bought this watch yesterday. I just bought thing ring, and these Gucci shoes.’ He completely drifts from the topic.”

“From the start I was like this only – always wanted to be a bit different from what the others are,” Pandya said, when asked to explain his lifestyle. “This came naturally to me. I do get influenced by the West Indies people and all, the black culture, I like that part. The bling, the way of living their lives.” If anyone is worried about cultural appropriation, it’s not Pandya.

Watched the first 10 mins of #KoffeeWithKaran and that left me with no taste for the rest. But it says something that the producers of the show thought nothing about airing #HardikPandya's misogyny, when it could easily have been cut out.

The all-rounder, it seems, wants validation. From being a middle-class boy growing up in Vadodara to the glitzy world of a famous cricketer, there is a pressure to belong.

Pandya’s come a long way in a short time. In a piece for PlayersVoice in December, the all-rounder spoke of times not too long ago when he and his brother Krunal had to evade bank collectors looking to retrieve defaulted EMIs and how they actively avoided celebrating diwali, or any other festival, because the expense was simply something they couldn’t afford.

From there to an IPL contract for both brothers, life changed very quickly. It’s one more in a long line of stories in the sport, about the challenges that come with these meteoric rises that many a successful cricketer in India faces these days.

The change in economic conditions of a player leads to social changes, and the struggle to cope with that is real. Pandya isn’t the first youngster to misunderstand what it means to be an India cricketer and how to handle the responsibilities. 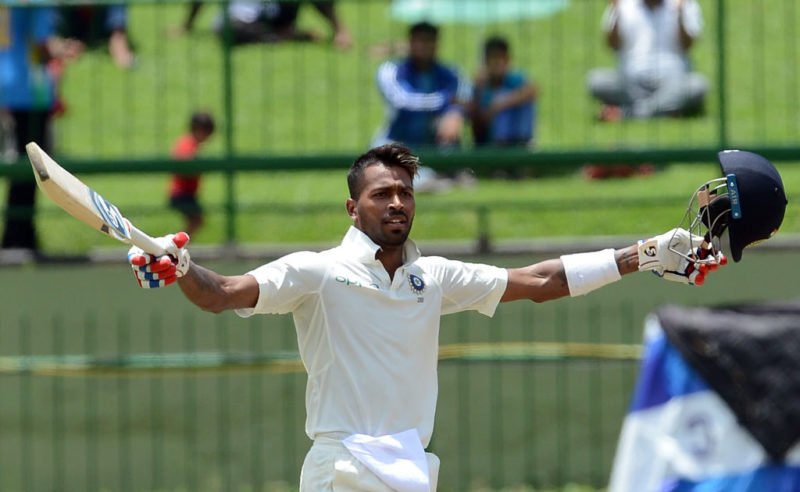 The change in economic conditions of a player leads to social changes, and the struggle to cope with that is real

At this point, it must be said that sportspersons don’t always make great role models, however much we may want them to be. They are good at their sport. They can be heroes on the field, but nothing more. Having said that, it’s reasonable to expect them to be aware of what’s happening outside their world, and lose the sense of entitlement and gain a little respect for others.

The likes of Pandya need to look outside the bubble they live in – in the age of #MeToo, for influential cricketers to so blatantly objectify women, it was tone-deaf and smacked of unawareness.

This is where the BCCI comes in. The board was quick to slap show cause notices on both players for breaching their contractual obligation to keep the reputation of the board intact. Reports also surfaced on Thursday that the duo are likely to be slapped with a suspension by the BCCI. 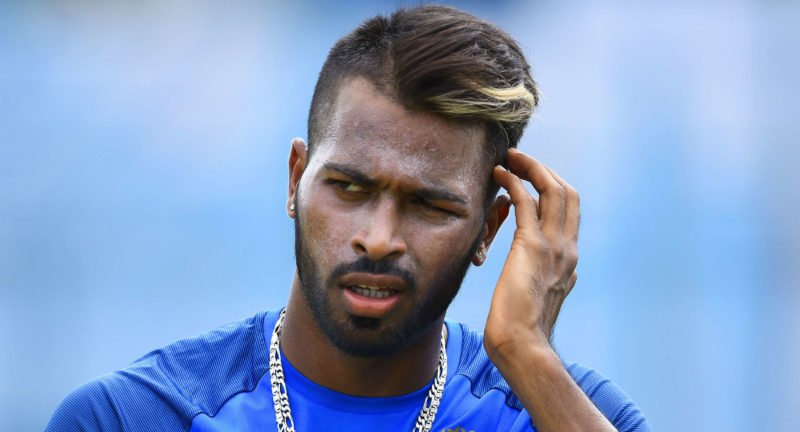 None of this is right. This shouldn’t be a reason to further make players inaccessible and less honest. Pandya’s apology, of being “carried away by the nature of the show”, only suggests regret at divulging the details of his lifestyle in public, and not his lifestyle itself.

The players need to be pulled up not because they brought reputational damage to the BCCI, but for their inability to distinguish right from wrong. As Harsha Bhogle said on Twitter, they should be sensitised about “life outside the bubble”. Many of these players spend their childhoods focusing solely on being the best cricketer they can be – in the process, they don’t really get a chance, like regular children and teenagers, to learn about the wider world. But this really shouldn’t be an excuse any longer.

It is all very well to issue show-cause notices now to KL Rahul and Hardik Pandya. But I do wish the BCCI spends time in sensitising these young players to life beyond the dressing room; to getting them outside the bubble that is inevitable given the adulation they get.

The BCCI are already in hot water for the way in which the sexual harassment allegations against Rahul Johri, the board CEO, were handled last year. He continues in the position after two members of a three-person panel found the allegations “false and baseless” even as the third member found Johri’s conduct “unprofessional and inappropriate” and advised him to undergo gender sensitivity training.

Related Story: Gilchrist apologises to India bowlers Saini and Siraj after commentary slip-up
Perhaps the gender sensitivity training should be extended to more candidates. Pandya and Rahul are still young. Beyond show-cause notices, the BCCI have an opportunity here – let this episode be a push towards attitudinal and behavioural change and result in something more wholesome and less superficial.