The county system has earned England one glorious exception to 30 years of Ashes hammerings Down Under. Its fundamental problems are deeply ingrained, writes Wisden Almanack editor Lawrence Booth.

Folks, it’s happening again. The moment anyone calls out county cricket for what it is – a lovable anachronism that promotes quantity over quality – its advocates leap to its defence, ensuring England will lose on their next trip to Australia, and the one after that.

English cricket has a way of turning people who are quite liberal in their everyday lives into dyed-in-the-wool conservatives. Don’t touch our 18-team system, they cry: it’s all we’ve ever known! And what has that tradition landed us with? One glorious exception to 30 years of hammerings Down Under.

I love county cricket. But as a means of preparing England’s Test teams for flatter pitches abroad, county cricket isn’t up to the job

Don’t blame county cricket, comes the argument – as if it’s ludicrous to expect a sport’s domestic set-up to prepare its players for the international stage. Yet when Steven Finn, whose transformation from one of the world’s most promising quicks to a fast-medium seamer plagued by injury and self-doubt, says county cricket “sucks pace” out of its practitioners, it is negligent not to listen. 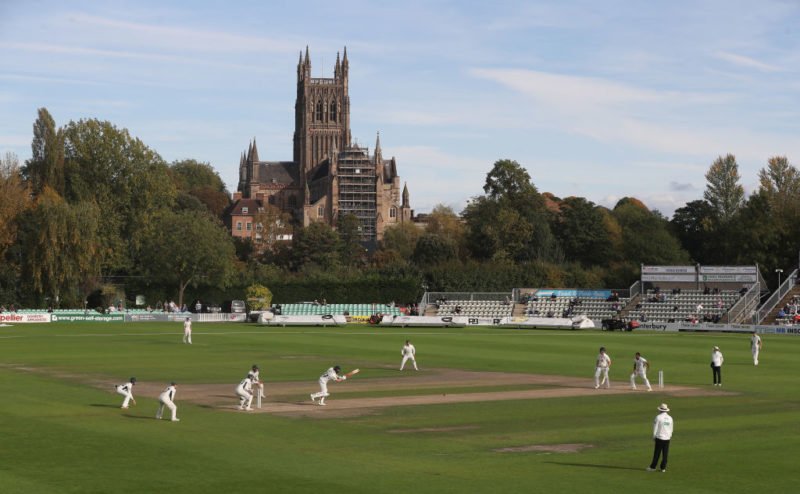 Charming and ever-present, but county cricket has its flaws

For what it’s worth, I love county cricket. It is charming, entertaining, and for six months of the year ever-present in one form or another. It provides a comforting backdrop to the summer, and there’s nothing wrong with that. But as a means of preparing England’s Test teams for flatter pitches abroad, it isn’t up to the job. You’d have to be pretty stubborn to argue otherwise.

England have now lost their last eight Tests in Australia, a sequence not endured since the 1920s, and their last seven Tests overseas. These are numbers that would earn mockery if they belonged to Bangladesh or West Indies. Yet because England have a decent record at home, they get swept under the carpet. 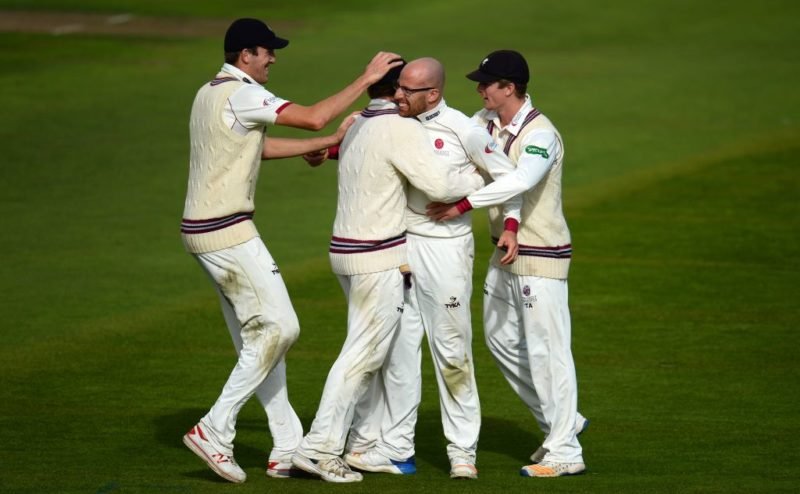 There is no simple fix, because their fundamental problems – a lack of pace, a lack of quality spin, a lack of batsmen prepared to knuckle down because they’re used to playing on pitches forever firing bullets with their names on it – are deeply ingrained.

If England fans are happy to beat Australia and others at home, while registering only the occasional overseas triumph – usually in South Africa – then let’s carry on as we are, taking our four-yearly humiliations in Australia on the chin. But I suspect England fans are not happy with this. Why on the earth would they be? 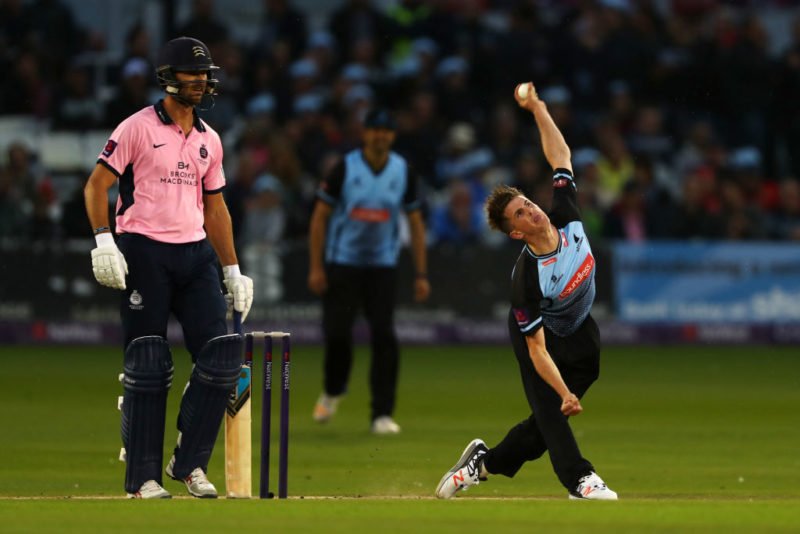 So what can be done? The counties have already pushed back at the ECB’s plans to crunch the championship: the board wanted 12 games per team per season rather than 16, but the counties weren’t prepared to go below 14 – still more than any other first-class structure in the world, and still too many for the likes of Finn to thrive.

One solution would be regarded as too radical, but what the hell: three divisions of six, with each team playing the other five in their division home and away; one up, one down. That’s 10 games per team, in which every game counts. Fast bowlers get a breather between matches, and can practise charging in at 90mph, not 82. The members get to see a higher quality of cricket. Everyone is a winner.

Then there are the pitches, which are generally either too green or too slow. Climate is a problem here, and English groundsmen deserve our sympathy. But once upon a time our county pitches encouraged diversity: pace and bounce at The Oval and Old Trafford, swing at Trent Bridge, seam at Headingley, spin at outgrounds.

Now we have a national performance centre at Loughborough that isn’t producing fast bowlers or spinners. The plight of Moeen Ali in Australia at the moment is painful to behold.

I know I can bowl 90mph, but when you play 12 months a year it can suck the pace out of you – Steven Finn

It would help, surely, if pitch preparation were centrally contracted, allowing the ECB to aim for a good spread of conditions at our 18 county HQs. At least then we might be spared the bleating when Somerset dare to produce a turning track.

From 2020, things could get worse. The arrival of the new Twenty20 tournament will push four-day cricket even further to the margins of the home summer – and more games in April, May and September means more help for the medium-pacers. And so the cycle will continue.

Perhaps the last word should go to Finn, for whom this debate goes beyond theory. “If I could change anything,” he told ESPNcricinfo, “I’d have tried to stay true to that person I was when I was younger rather than become, in the era that I played in, someone who could go at less than three an over.

“I know personally I can bowl 90mph. I’ve done it in international cricket, especially when I was younger, but when you play 12 months a year, if you’re not selective and careful about the way you go about things, it can suck the pace out of you.”

That must be music to Australian ears.