Don’t believe the hype from down under. David Lloyd, a columnist for Wisden throughout the Ashes, says England have got the beating of Australia.

Winning away from home is always a big challenge but England have nothing to fear. I think they’ve got the better team.

People point to Australia’s record at the Gabba, and it is fantastic, but this Australian team have a lot to live up to there. Have they got the tools? If you’re talking about weaknesses, they’ve got far more than England. If England can get off to a good start in Brisbane, there’s a real opportunity there.

There’s been a massively negative reaction to Australia’s squad for the first Test. The wicketkeeper, Tim Paine, is a staggering selection really. He’s not scored a first-class century since 2006 and isn’t even Tasmania’s first-choice keeper. Matt Renshaw has dropped out of the team immediately and they’ve gone with Cameron Bancroft, who just had an average season with Gloucestershire, to open the batting. There is a big onus on their two main batsmen – Warner and Smith – whereas England can look to Cook, Root, Bairstow and Ali. Ali is a fabulous player to have coming in at No.7. 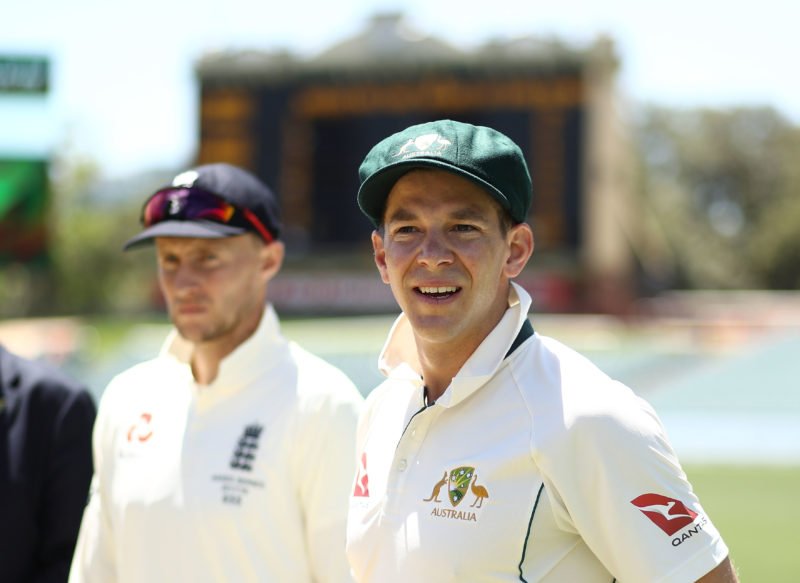 Australia are taking a risk going in with just the four bowlers, particularly given the fitness problems their quicks have had. Pat Cummins has got pace but he’s had so many injuries, which is a shame for the lad. This will be his first Test in Australia, six years after his debut. If you’re in to spread betting and you’re offered 100 overs of Cummins over a five-Test series, are you buying or selling? Mitchell Starc has not been without injury himself and Josh Hazlewood is just coming back from injury. I think they’ll be holding their breath. They’ve got a very accomplished spinner in Nathan Lyon, but he never gets a mention.

You can only play what you’ve got in front of you and I think England have done fine in their warm-up matches. Everyone’s got a score, everyone’s taken a few wickets.

Chris Woakes has been the bowler of the tour so far. You can see what Bayliss and Farbrace have done: they’ve got him bowling plenty of overs since he’s come back from his injury, properly prepared and now he’s ready to play.

It looks as if they’re going to go with Jake Ball as the fourth seamer at the Gabba for his extra pace but I think Craig Overton would be a good pick. He’s a big, strong, strapping lad who’d be suited to Australia, you get good accuracy with him, and he’s got a batting element to him as well. Long batting line-ups are very important. In my time as England coach we weren’t fortunate to have that. When you’re including Such, Mullally, Fraser, you’re six out, all out. Lower-order runs will be crucial in this series with both sides having a vulnerable top six. 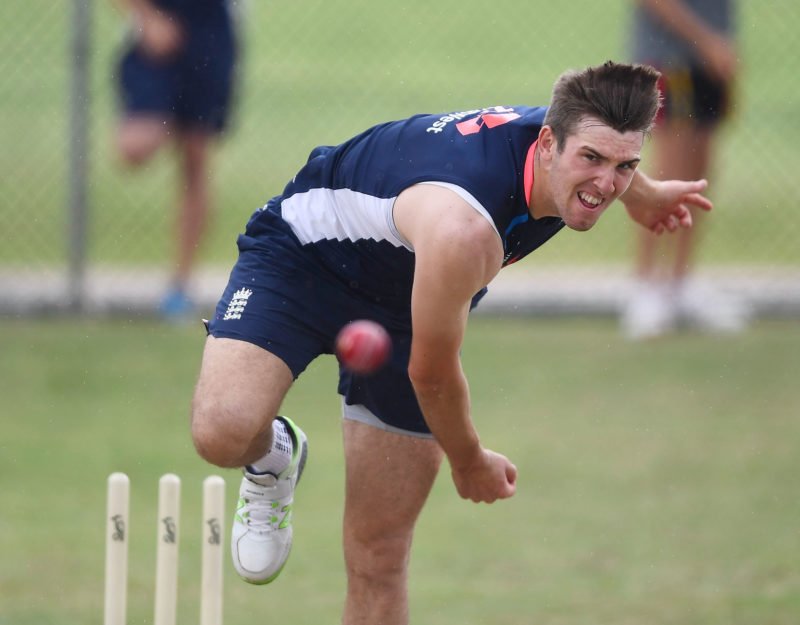 That said, England’s less experienced batsmen will be pleased with their tours so far. Dawid Malan is a good player off the back foot and he’s tough. I think he’ll be absolutely fine. He struggled at times this summer on some bowler-friendly pitches but the surfaces in Australia should be more straightforward. What you see is what you get with Australian pitches.

Related Story: ‘They showed us what you have to be’ – Cummins says Australia ready for India challenge

Mark Stoneman has been in excellent form. You get no nonsense with him. At the age of 30, he knows his game and knows what he’s capable of. He’s got what he wanted to achieve throughout his career and now he just wants to get on with it. If one of these less experienced players can stamp their authority on the series, it’ll transform it. Both number threes, James Vince and Usman Khawaja, have a big job in making life easier for Root and Smith. Once they’re in, they’ve got to cash in. That’s a key battle.

I’m not on commentary duty this winter but I’m keeping busy. I’ve just done a helmsman course. We went out on a boat on Sunday, just cruising down the River Ouse, and we were confronted by a rowing competition. There were 100 boats – fours, twos and singles – all coming at us! I’m now a fully qualified helmsman, which means I can drive it and park it!

And there’s football this week. Stanley versus Wycombe. Tuesday night. They’re doing fine this year. Top three. Not so York City, which is my other club. They’re struggling a bit. And I’ve got to say it’s flipping cold behind the goal when they’re not playing well. That’s my winter.

Bumble was speaking to Jo Harman