The current cycle of Ashes revenge beatings is getting out of hand, says Wisden Almanack editor Lawrence Booth.

It’s a good job we’ve all got #Duckettbeergate to consume our every waking hour right now, because otherwise what on earth would we talk about? Certainly not the cricket. Don’t tell anyone, but we may just be living in the most predictable Ashes era since it all began with an Australian sledge and an England collapse at The Oval back in 1882.

If this sounds like Pommie sour grapes ahead of an inevitable defeat in Perth, then bear with me. Because my concern is that Ashes cricket is no longer a proper contest – more a chance for the home side to make the away side feel small.

Since 2001, the only time the Ashes tourists have left for home with anything other than a sore head and a sense of regret was in 2010/11, when – freakishly – Andrew Strauss’s England won three Tests by an innings. Australians complain that their side that winter was a shambles. Welcome, ladies and gentlemen, to our world…

Other than that, it has been straightforward: to the hosts the spoils, the bragging rights and the mocking internet memes posted by the home board’s Twitter operatives. Even Australia’s official hashtag for this series – “#BeatEngland” – looks as if it was dreamed up in about five minutes. Why waste time when the conclusion is foregone anyway? 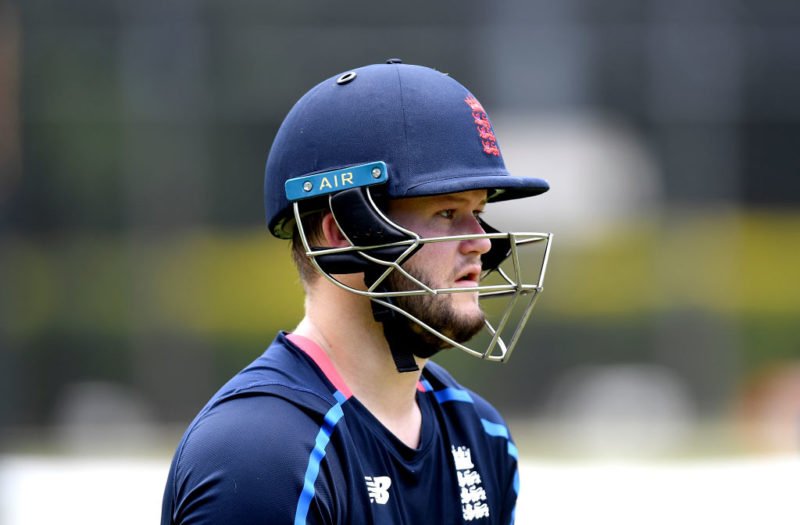 And so: Australia have not won in England since 2001, despite winning a series in every other Test-playing nation in the meantime (assuming we count the UAE as Pakistan). And while England will always have 2010-11, their previous triumph in Australia was 1986/87 – an innocent time when players did far worse than tip pints of beer over each other’s heads, and regarded hi-jinks as a perk of the job.

Of course, the Australians win better at home than the English, apparently confirming the suspicion of Australian philosopher David Stove: “Whereas the Australians hate the Poms, the Poms only despise the Australians.” And if England’s 2017/18 Ashes continues to unravel at current rates, scientists believe we could be looking at Test cricket’s first 6-0 scoreline. 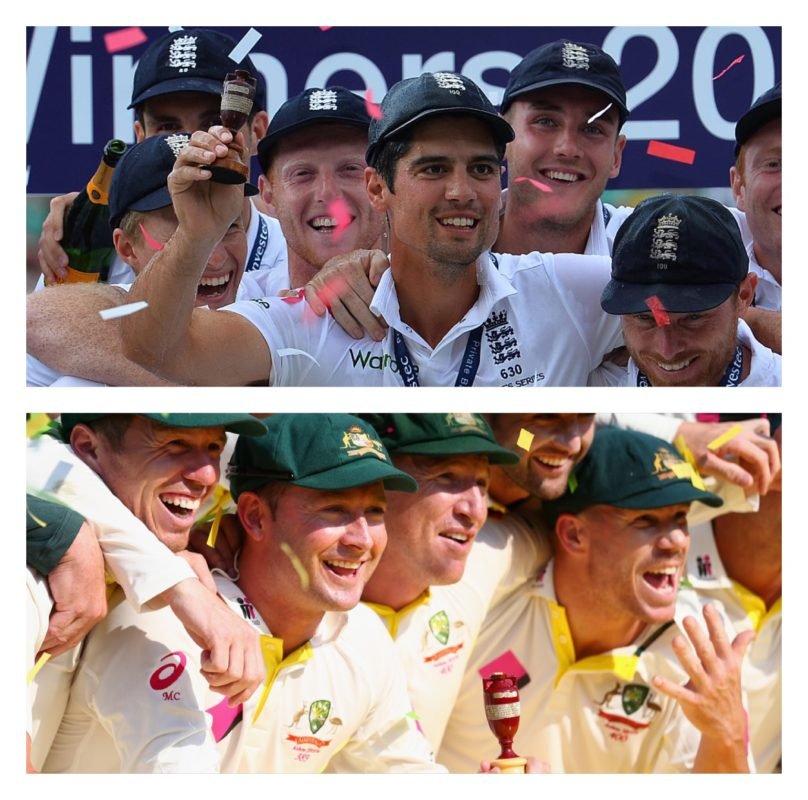 When they’re at home, by contrast, England tend to find a way: only their 3-0 win in 2013, itself a questionable reflection of the balance of power that summer, suggests a thrashing. The other wins (2005, 2009 and to a lesser extent 2015) all required a late thrust for the line.

Yet win they have, contributing to a scenario in which the Ashes bob back and forth in a manner unprecedented in their history. The 1920s, before Don Bradman skewed the balance, came close. And the 1960s was full of dull 1-1 draws. But the current cycle of revenge beatings is getting out of hand.

What are we to make of this? Both countries, it seems, still care. England generally sack someone – anyone! – after they lose to Australia, and like to commission a report that shows how serious they are. Australia recently forced their domestic cricketers to play with the Dukes ball, as if that was going to solve their innate horror of lateral movement. It was like asking them to drink warm beer.

Perhaps we should simply be grateful that an old tradition still stirs the blood, in the way that old traditions rarely do nowadays

But is there a creeping sense that Ashes tours are becoming little more than exercises in futility? These days, England v Australia occupies an increasingly specific place in the calendar – a last bastion trading both on its own history and the sense that, without it, Test cricket really is buggered. Simply existing is cause enough for celebration.

Players such as Alastair Cook or Chris Rogers, whose identities have revolved around the red ball and those biennial Ashes jousts, feel like creatures from another era. Imagine David Warner setting aside his Twenty20 obligations to spend a summer slumming it on the county circuit in preparation for Australia’s next Ashes tour. No, me neither.

There is no shoving the genie back into the bottle. And perhaps we should simply be grateful that an old tradition still stirs the blood, in the way that old traditions rarely do nowadays.

But the fuss over headbutts and pints of beer and curfews and drinking cultures says that some of us are looking for a more diverting storyline. And if England slip to their eighth successive defeat at the WACA later this week, look out for the latest instalment. I hear Perth’s Avenue Bar welcomes English cricketers with open arms…