After the minor blip of a 12-run defeat to Australia at Southampton, England’s final warm-up game could hardly have gone more to plan.

Victory inside 57 overs against an Afghanistan side that had beaten Pakistan only three days earlier, Eoin Morgan restored to the team after dislocating his finger but required to neither bat nor field, a good work out for seven bowlers (including a few experimental leggies from Joe Root) and another scintillating display of hitting from England’s rampant opening pair.

Speaking after the game, Morgan said he and his players could switch off from cricket for a short while ahead of their opening fixture against South Africa, and he could focus on his round of golf the following day. It’s all in sharp contrast to England’s frenetic and bungled lead-up to the World Cup four years ago.

Here’s how the tournament favourites are shaping up ahead of #cwc19. ?https://t.co/S6dCVndGGi

The best news of the day, however, came before a ball had even been bowled. Mark Wood, who had left the field in the fourth over of his spell during the warm-up fixture against Australia after feeling a twinge in his troublesome ankle, was given the all clear after a precautionary scan.

Anyone who has followed Wood’s career would have feared the worst when he left the field at Southampton – it’s a sight we’ve become depressingly familiar with in the 29-year-old’s stop-start career. But the England camp confirmed he was available to play against Afghanistan if required and Wood said he was never too alarmed.

A major boost for England ahead of #CWC19 ?https://t.co/dVue1cDpMe

“I wasn’t worried about the scan because I knew it was precautionary,” said Wood after the win over Afghanistan at The Oval. “I probably could have carried on bowling, but I didn’t want to take any risks with it, when I knew what was round the corner – especially with my background.”

Wood conceded he would have liked to have a few more overs under his belt at this stage – he’s made just one first-class and three List A appearances since England’s tour of the Caribbean finished in March – but the fact he has been given a clean bill of health on the eve of the World Cup is a victory in itself, and testament to the work he’s done behind the scenes with the ECB’s lead fast bowling coach Kevin Shine and the rest of the backroom staff, most notably with the lengthening of his run-up.

“Woody puts a huge amount of force through his front leg and that’s culminated in some ankle issues,” Shine told Wisden Cricket Monthly earlier this year. “We knew from the research we were doing that if we could slightly change his position at the crease and the angles he hits with his front leg, we could possibly take away some of the forces going through his ankle.

“I was jumping out of my seat. It was an amazing thing to see, especially with what Woody’s gone through”

“We also knew that the force we were then going to try and get would be really useful for him to bowl fast. The longer run-up was to try and open his strides out a bit and then for him to have a slightly longer delivery stride. That would then change the way the forces act in his front leg and through his ankle.”

The culmination of that work was witnessed on day two of the St Lucia Test in February when Wood took five first-innings wickets in eight overs, recording an average speed of 88.87mph – the third quickest by an English bowler since such data started being recorded in 2005 – and leaving the Windies batsmen diving for cover.

“I was jumping out of my seat,” said Shine, who was watching on from his living room. “It was an amazing thing to see, especially with what Woody’s gone through.”

That spell, and his form in the ODI series which followed, meant that, fitness permitting, Wood was always certain to make England’s final World Cup squad, even with new arrival Jofra Archer breathing down his neck. 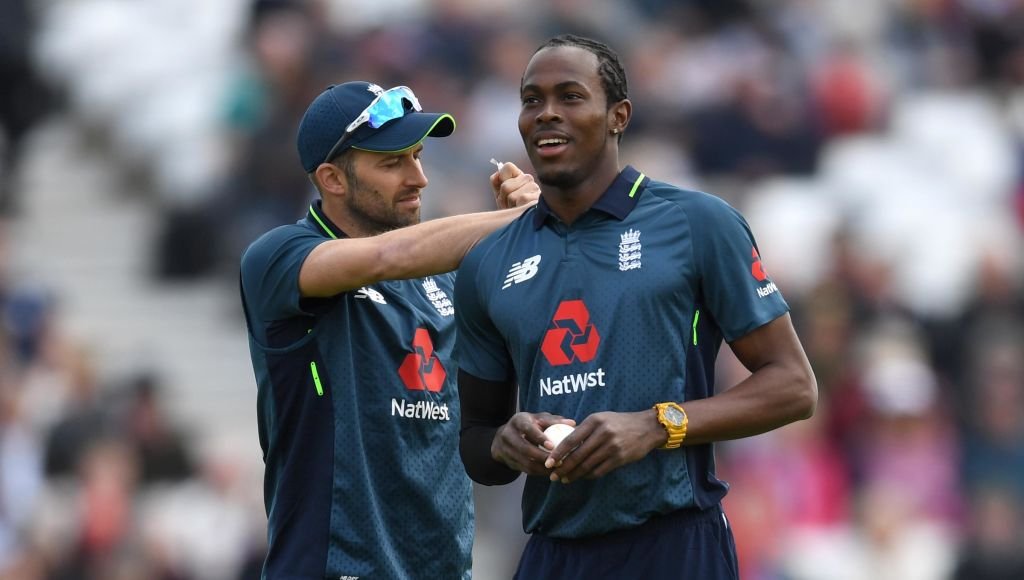 It’s also why, if considered fully fit, Wood should play in England’s opener against South Africa at The Oval, forming a three-pronged pace attack with Archer and Chris Woakes, with Ben Stokes in support.

The prospect of Archer and Wood operating in tandem, two bowlers not only capable of reaching 90mph but hitting that mark consistently, is too tantalising to ignore. It’s a luxury England have not been afforded often, and what better way to signal their intent at the start of a World Cup? Be bold, be brash and play like a team confident in their status as the best in the world. It’s what Morgan’s side have been doing so successfully for the last four years.

There’s a temptation to open up with Archer and Wood, to hit South Africa upfront with all-out pace, but England made the mistake of stripping Woakes of new-ball duties on the eve of the last World Cup and they are unlikely to make the same mistake twice. Besides, Woakes, despite going wicketless, was arguably the pick of England’s bowlers against Afghanistan and if there is any swing on offer, he is the man most likely to find it. 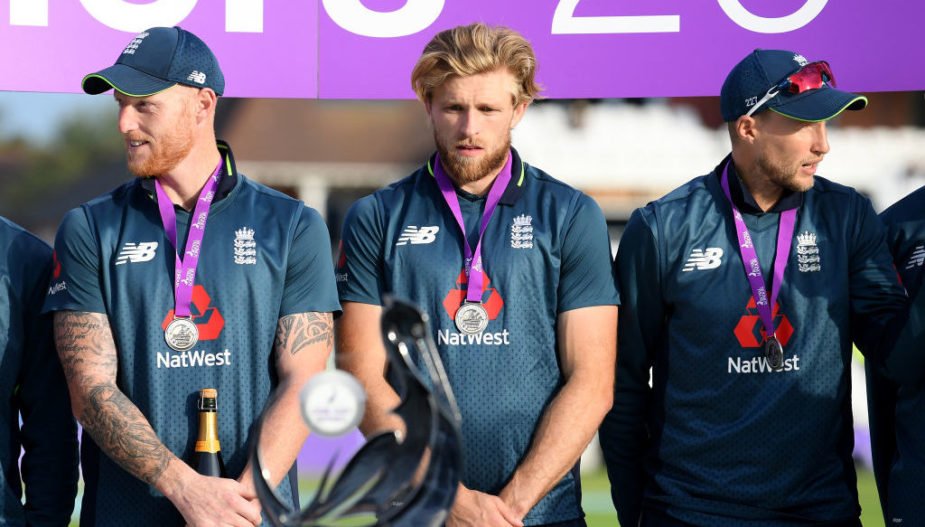 Tom Curran and Liam Plunkett can count themselves unlucky if they do miss out to Wood, but each will have their part to play as the tournament progresses – rotating the quicks will be essential with England potentially playing 11 matches in the competition.

For the opening match, though, let’s see the hosts go at South Africa with raw pace. England have been a side in a hurry for the last four years. Now is not the time to slow down.