A world record that had stood for over two decades was wiped away by Shahbaz Nadeem, the Indian left-arm spinner, in a domestic Vijay Hazare Trophy game on Thursday, September 20.

Playing for Jharkhand against Rajasthan in the premier Indian domestic 50-over tournament, Nadeem picked up the first eight Rajasthan wickets to fall within his first eight overs. This included a hat-trick, spread over two overs, and with two overs left, he was in line for a nine- or even ten-wicket haul.

MUST WATCH: Shahbaz Nadeem's record breaking spell!
The left-arm spinner picked 8/10 in the #VijayHazareTrophy and set a List A record.

That didn’t happen as he ended with 8-10, returns that comfortably topped the previous best for List A cricket, compatriot Rahul Sanghvi’s 8-15 back in the 1997/98 season.

Nadeem has been a domestic stalwart in India for years now and seemed to have done enough to be picked in the national team when he topped 50 wickets two seasons in a row in the Ranji Trophy: 51 in 2015-16 and 56 in 2016-17.

The call-up still hasn’t come, but Nadeem believes that the selectors have their eye on him.

“Had the selectors thought negatively, I would have never been a part of the India A squads. I had gone to Dubai to bowl in the senior team’s nets [before the Asia Cup], so I know the selectors are watching me,” Nadeem, a regular member of the ‘A’ squad, told The Times of India after his milestone performance. 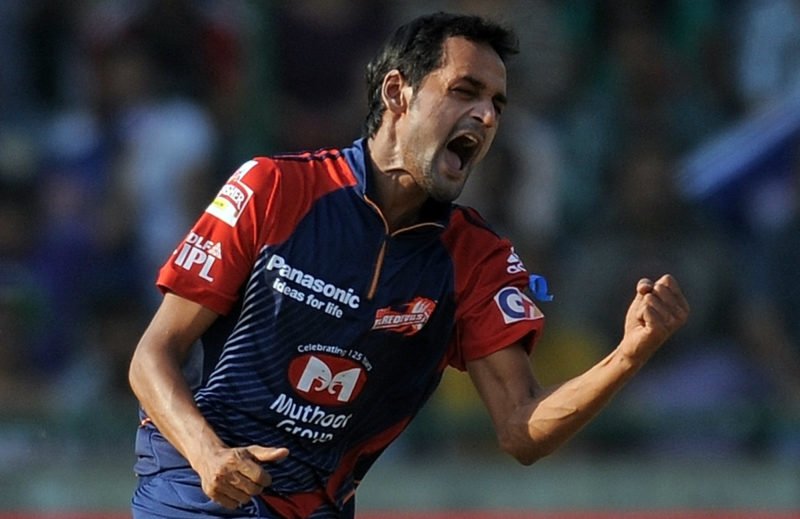 “They always talk to me about my performance, how my bowling is shaping up, and also appreciate whenever I do well. I know they are keeping an eye on me and when one knows that, it keeps the morale high. It is a positive influence.”

Like pretty much all cricketers who sweat it out day after day in the domestic circuit, whether in India or elsewhere, the focus has always been to make the national team.

“I have to play for India anyhow. From the time I started to play, my family and I have had just one dream, to play for the country,” Nadeem said. 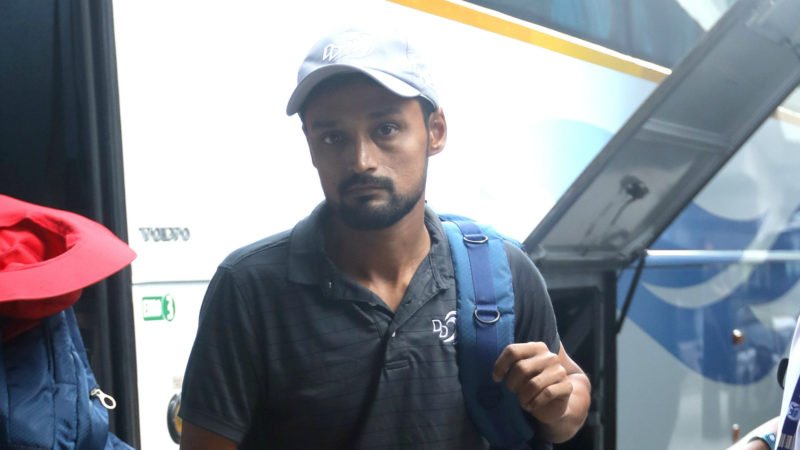 “I know the selectors are watching me”

“Whenever I have done well in domestic matches or the IPL, my parents, my wife have told me this is nothing, my ultimate target should be to play for India. Even today, my father called me up and appreciated me but reminded that playing for India should be the ultimate dream.”

He might have entertained hopes of getting in for the Asia Cup once Axar Patel became one of three players to return home because of injuries, but the left-arm spinner was replaced by yet another left-arm spinner, Ravindra Jadeja.

“Earlier, these things bothered me. I’ve stopped thinking about it. I don’t think about who gets selected or dropped. My job is to perform and I believe one day my performance will speak for me and will take me ahead. Rest the almighty knows,” said Nadeem, who has 124 List A wickets and 375 first-class wickets against his name.