Wisden and the MCC have named their favourite cricket photographs from the last year. Here is a rundown of the shortlisted contenders and the winning picture. 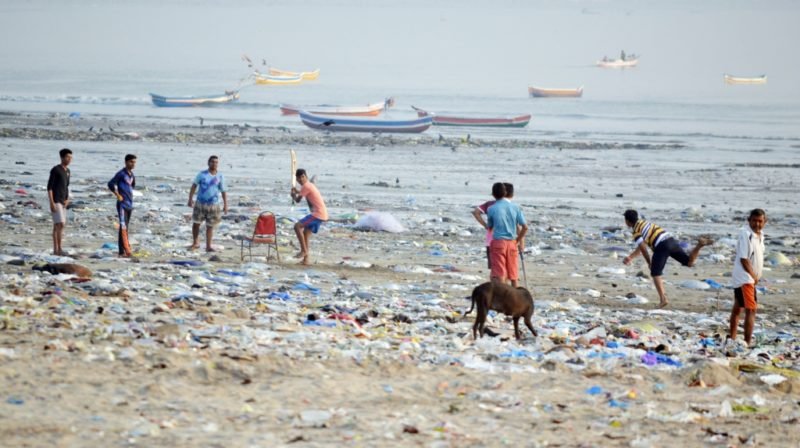 Children enjoy a match amongst the accumulated litter on Versova beach, using makeshift cricket gear with a chair for stumps and a canine fielder. Between July 2015 and May 2017, 5.3m kilograms of rubbish was removed from the 2.5 kilometre stretch of beach. By December 2017 the beach was once again covered with plastic and litter. December 30, 2017, Mumbai, India. 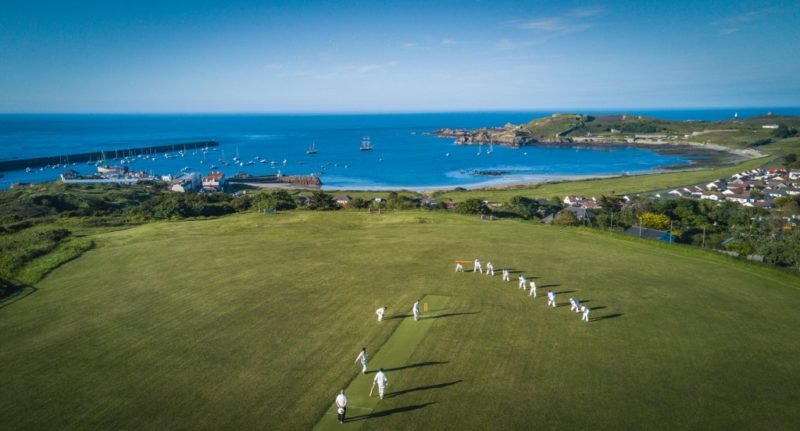 MCC Playing Member Archie Brooksbank used a drone camera to capture the action of the MCC out-match against Alderney, whilst also participating for the MCC team. May 31, 2017, Alderney, Channel Islands, UK. 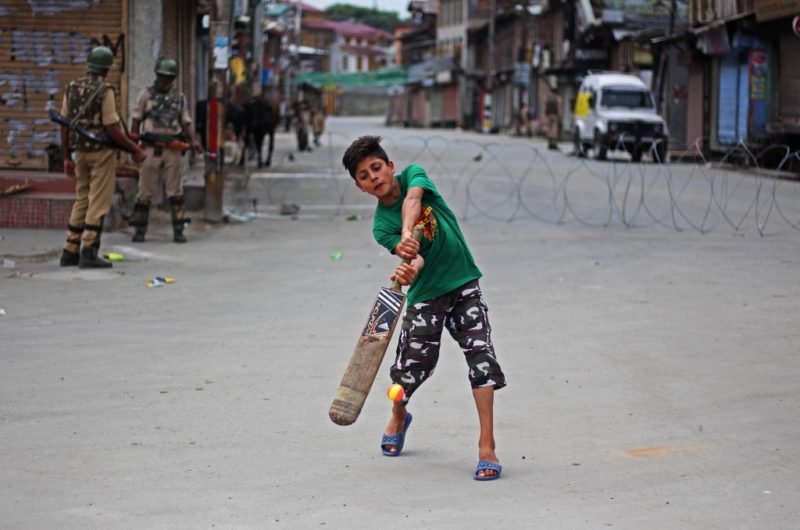 A boy lifts his cricket bat to strike a ball on a deserted street during a curfew in Srinagar, overseen by officers from India’s Central Reserve Police Force. July 13, 2017, Srinagar, Jammu & Kashmir, India. 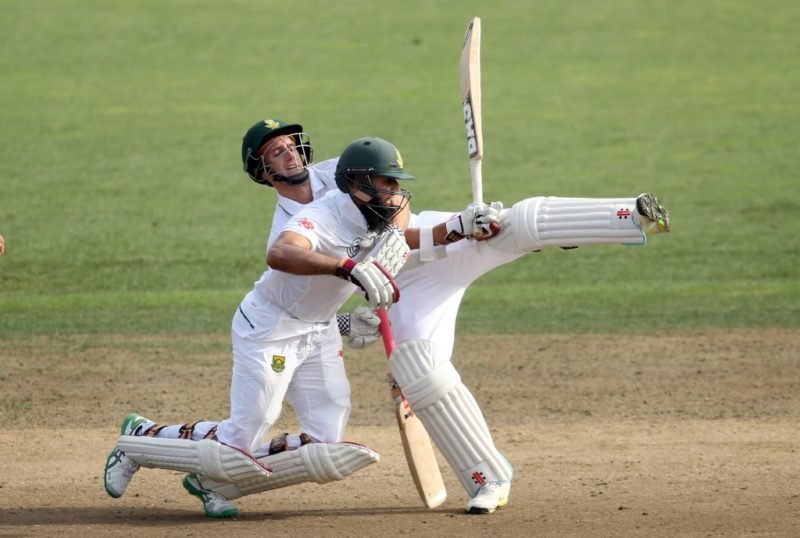 Theunis de Bruyn (left) is run out after colliding with his South African teammate, Hashim Amla (right), on the fourth day of the third Test Match between New Zealand and South Africa at Seddon Park. March 28, 2017, Hamilton, New Zealand. 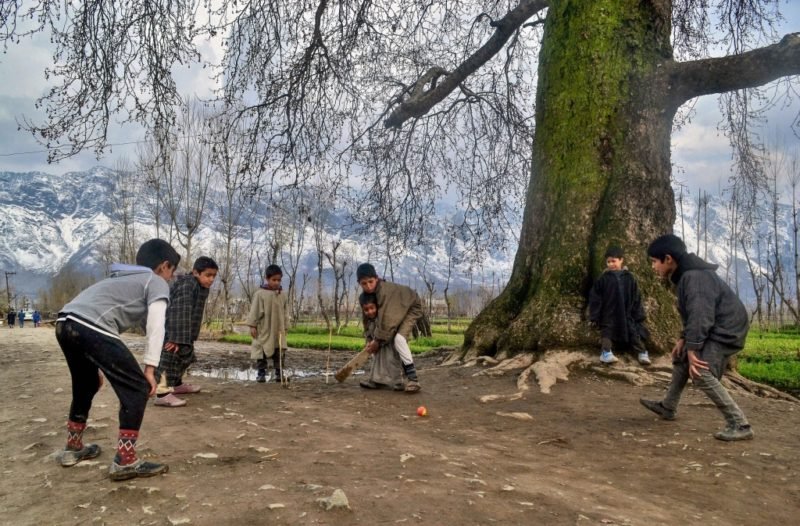 In the shadow of the Zabarwan mountain range, a boy helps his younger friend play a shot in an informal practice session in Srinagar, the summer capital of Indian-administered Kashmir. March 13, 2017, Srinagar, Jammu & Kashmir, India. 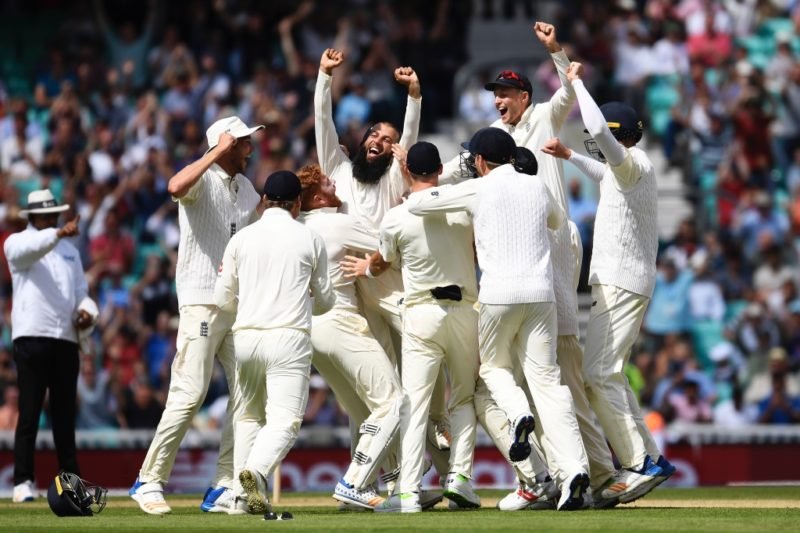 Moeen Ali of England celebrates with his teammates after completing a hat-trick to give England victory in the third Test between England and South Africa at the Kia Oval. July 31, 2017, London, UK. 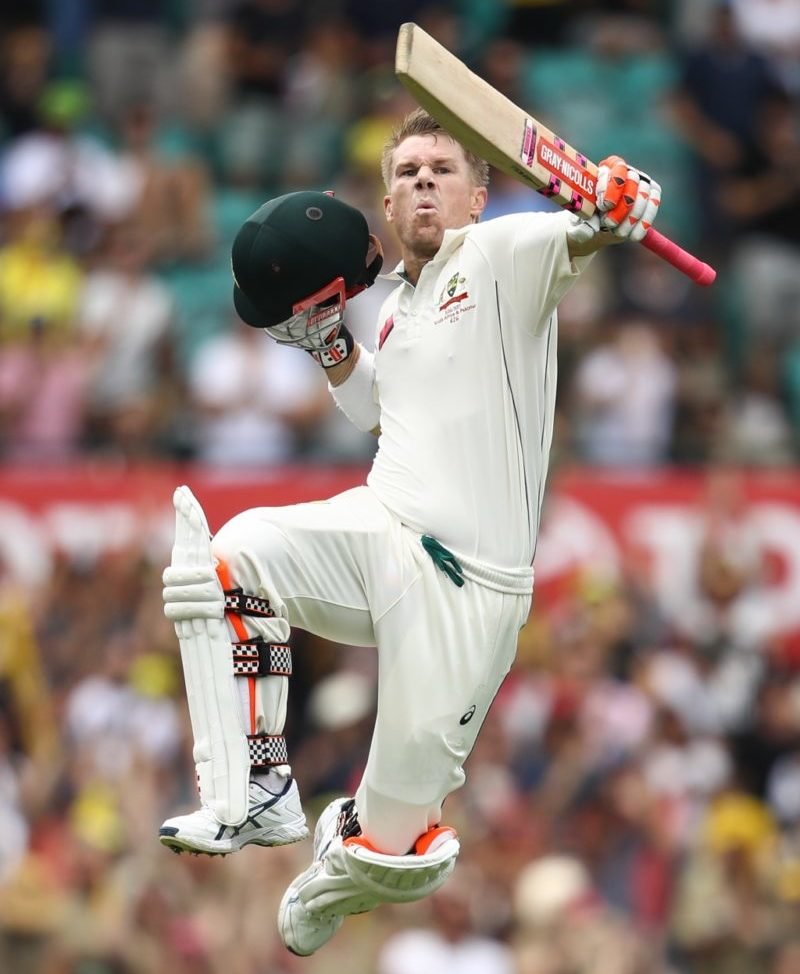 Australia batsman David Warner celebrates his century on the first day of the third Test between Australia and Pakistan at Sydney Cricket Ground. Warner became the fifth batsman ever to score a century before lunch on the first morning of a Test. January 3, 2017, Sydney, Australia. 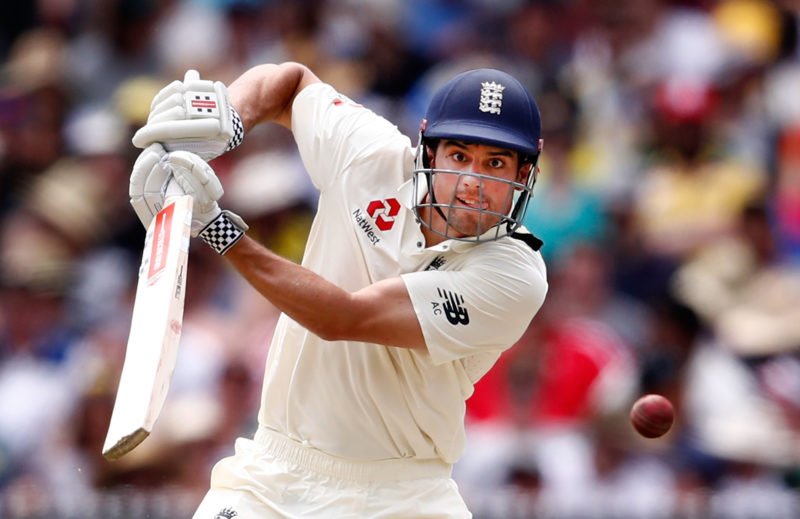 England’s Alastair Cook bats on the third day of the fourth Test in the Ashes series between Australia and England at Melbourne Cricket Ground. December 28, 2017, Melbourne, Australia. 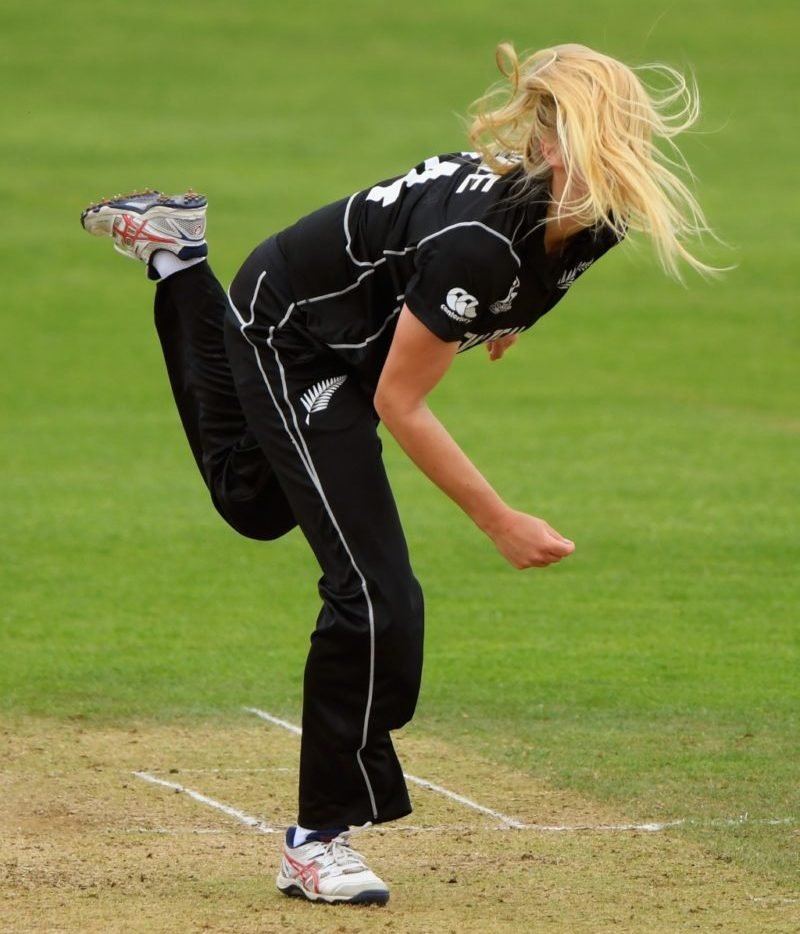 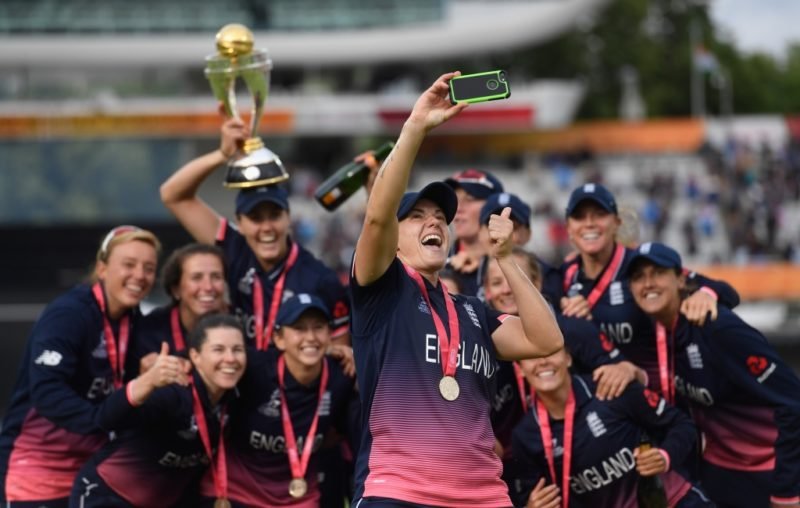 Katherine Brunt of England takes a selfie with the victorious team and the trophy after winning the ICC Women’s World Cup Final between England and India at Lord’s Cricket Ground. July 23, 2017, London, UK.