Sarfraz Ahmed was thrilled after Pakistan beat England inside four days in the first of two Tests at Lord’s on Sunday, saying “no praise is enough for the boys”.

The sentiment is understandable. The last time Pakistan played at Lord’s, in 2016, they won too, but that was a much more experienced team, starring Younis Khan and Misbah-ul-Haq in the batting line-up and Yasir Khan, the leg-spinner, as the bowling frontman. Shah, in fact, was named Player of the Match then for his match haul of 10-141.

This is a far more inexperienced side – five members of the squad hadn’t played Test cricket before reaching Ireland. 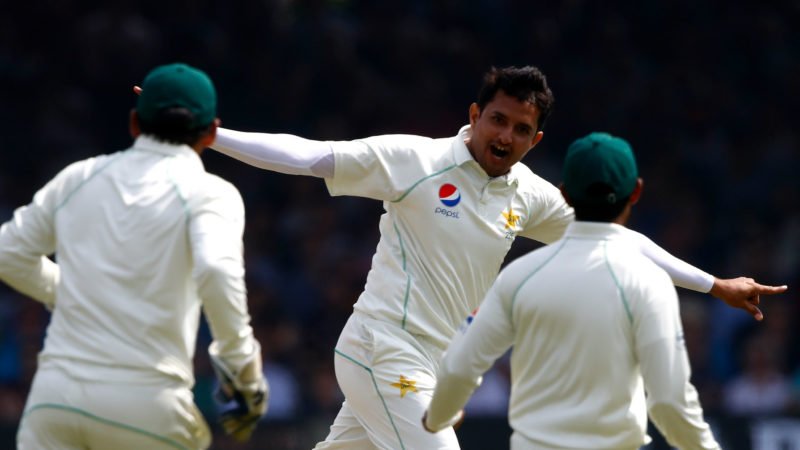 “We thought that even if we lose, we should learn,” Ahmed said after the nine-wicket win. “We had nothing to lose but a lot to learn. I don’t think we’ve ever had such a young team at Lord’s before. This squad had 12 [11] players who had never played at Lord’s before, so the way they responded is great.”

The win was set up by the bowlers. Mohammad Abbas and Hasan Ali picked up four wickets apiece as England were skittled for 184 the first time. And though Joe Root (68), Jos Buttler (67) and Dom Bess (57) fought hard the second time out, England still only managed 242, Mohammad Amir and Abbas, again, picking up four wickets each. Abbas was named the Player of the Match.

“No praise is enough for the boys, especially the fast bowlers, who set the tone on the first day, then our batsmen responded,” said Ahmed. “You name anyone – Abbas, Amir, Hasan, Faheem (Ashraf) and Shadab (Khan); batsmen Azhar (Ali), Asad (Shafiq), Babar (Azam) and Haris (Sohail). The way this young team has played I don’t think any young team would have done something like this at this ground.” 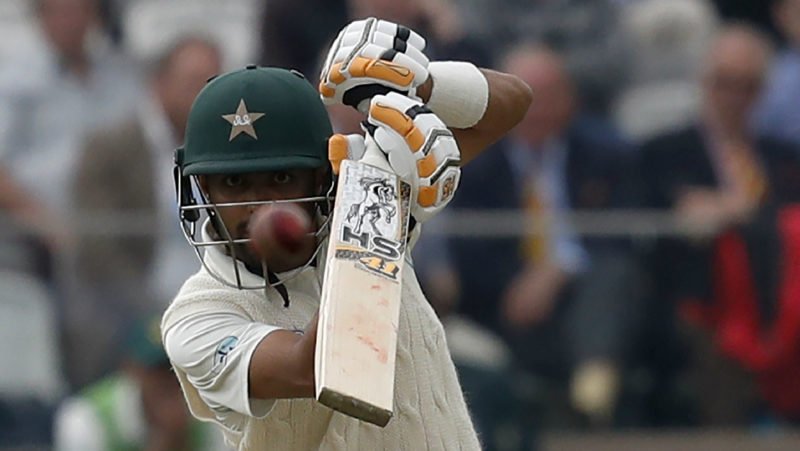 Pakistan first played a Test match in Ireland, and struggled in parts before clinching a five-wicket win.

“We knew that even a Test against Ireland would not be easy and they gave us a really tough time,” acknowledged Ahmed. “We weren’t up to the mark in bowling and batting so when we played the Leicestershire (tour) game, we told the bowlers to pitch the ball up. And that was the difference from Malahide. That was the perfect Test for us coming here.”

In 2016, Pakistan had drawn the four-Test series 2-2, and they can’t lose this series either, making it a remarkable achievement for the team. They now have a few days off before the second Test, in Leeds, starting June 1.