New Zealand Test skipper Kane Williamson insists David Warner is “not a bad person”, while South Africa’s Hashim Amla has expressed his sympathy for a fellow cricketer who “made a mistake and has to pay a price for it”.

Williamson and Amla, two of the most respected cricketers in the modern game and regarded as among the fairest, addressed the issue of ball-tampering prior to the start of their respective Tests: New Zealand’s second and final game against England in Christchurch and South Africa’s final Test against Australia in Johannesburg, which will be played against an opposition missing the banned trio of Steve Smith, Warner and Cameron Bancroft.

“We know how hard cricket is – international sport is tough,” said Amla before South Africa get ready to build on their 2-1 lead and try to beat Australia in a Test series at home for the first time since 1970. “So when things like this happen, we do feel sympathetic to a person who has made a mistake and has to pay a price for it.

"It's ridiculous to think that playing cricket is like war because, if you know the realities of war, you can't equate the two"

“It probably gives every team in the world a reality check: ‘What kind of cricket do you want to play?’ It’s probably given the ICC a lot more headaches, and the opportunity now is for the governing bodies to show us, ‘Hey, where is this line? We don’t know what’s going on.’ … I’ve always believed we have played our cricket as best we can with a few errors here and there, but that’s the stuff that you learn from and move on.”

Williamson, who has played under Warner at Sunrisers Hyderabad in the Indian Premier League, suggested that the punishments handed out to the Australia trio might have had to do with the ‘emotion and energy’ around the ball-tampering incident in Cape Town, but called the sequence of events a ‘shame’.

“I’ve sent a few texts (to Warner), that’s about it – he’s not a bad person by any means,” said Williamson. “Through what’s eventuated in recent times, there’s been a lot of emotion and energy pointed at certain players, which has gone to extreme lengths. It will blow over in time, but it’s grown and grown and, like I say, he’s not a bad guy. 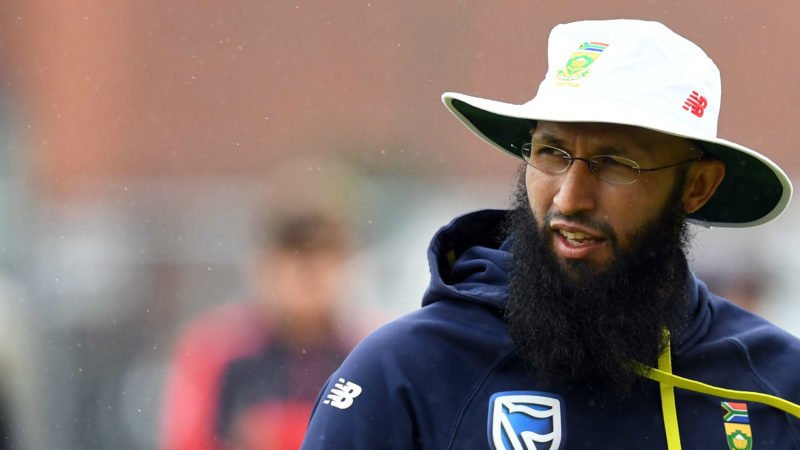 “He’s made a mistake and certainly admitted that and they are disappointed with that action. They will have to take the strong punishment and move on. You always learn from tough lessons and I’m sure they’ll do that. But it is a shame that two fantastic, world-class players have made a mistake.”

Following the Cricket Australia decision to send Smith, Warner and Bancroft home from South Africa, Darren Lehmann, the Australia coach, used the example of New Zealand to stress on the kind of cricket the Australians needed to play.

Williamson put that attitude towards the game down to Brendon McCullum, New Zealand’s former captain.

“He (McCullum) was huge in that respect,” said the current New Zealand Test skipper. “Setting an environment where we wanted to play the game a certain way and it was reflected in the way we went about our business on the field, but the work went in off the field as well. That’s really important and can be hard to judge because it’s not always tangible, but it is so important – the team environment and culture. The performances in some ways, while not secondary, are an effect of all the hard work that goes on. 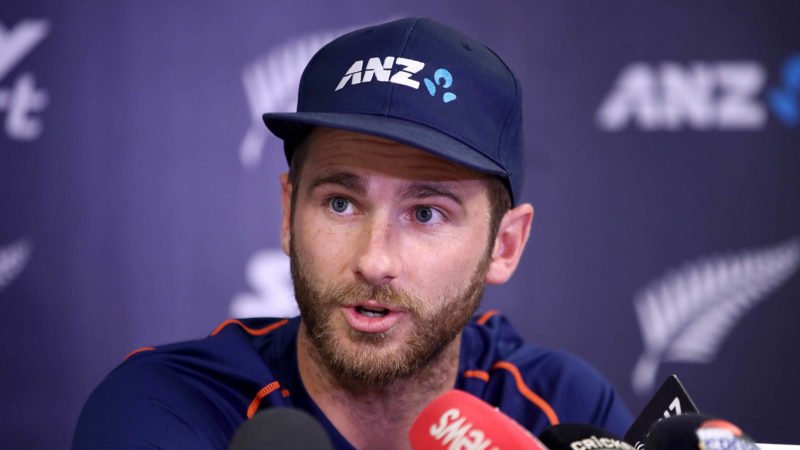 “It is a shame that two fantastic, world-class players have made a mistake”

“For us, it’s about how we want to play the game and that’s important to us. It’s been a part of our environment for some time and we want to maintain that. We believe that suits us as people and we want to commit to that, play as hard as we can on the park, but at the end of the day, the game finishes and you are still people. That’s what we like to hang our hat on, but we certainly don’t point fingers. Everyone makes mistakes at times and you do need to learn from them and move on.”

Amla seemed to echo Williamson’s thoughts, when he said: “It’s not war. It’s ridiculous to think that playing cricket is like war because, if you know the realities of war, you can’t equate the two. Yes it’s a tough battle of skill, but you’ve got to have respect for each other. It’s what sport does, it unites everybody.”