Virat Kohli has been rested from the 16-man Indian squad for the upcoming Asia Cup, to be played in the UAE later this month. Rohit Sharma has been named the captain in Kohli’s place.

That’s not the only change to the Indian squad from the one that played the ODI series in England recently.

Suresh Raina, the veteran middle-order batsman, and pacers Umesh Yadav and Siddarth Kaul have all been axed, and in their place three frontline players have been picked: Manish Pandey and Ambati Rayudu, who had good outings during the recent quadrangular series against Australia A and South Africa A, and Kedar Jadhav. 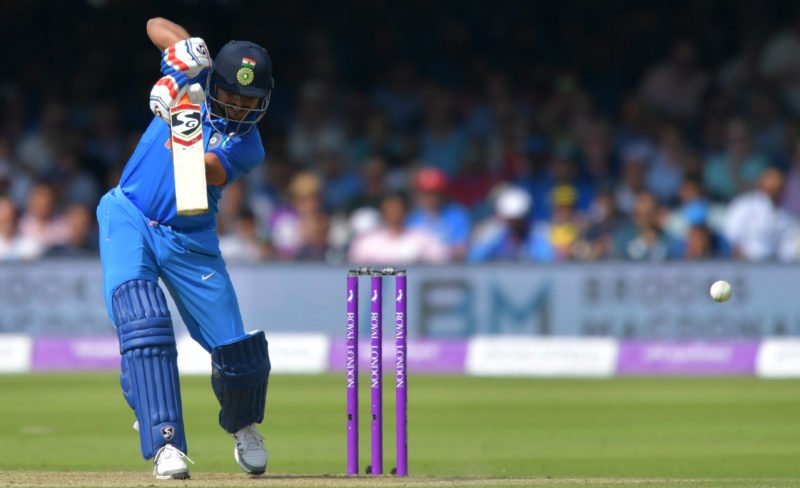 Jasprit Bumrah, who missed the ODIs in England because of a thumb injury, and Bhuvneshwar Kumar, who has recovered from a lower-back condition, are also in the squad.

On Kohli, MSK Prasad, the Indian Chairman of Selectors, said, “He has been playing for quite some time and looking at the workload we have given him the rest.

“I was there for the third Test match (in England) and we sat for a discussion about the workload management. We need to preserve our precious players who play all three formats and looking at that workload issue we decided to rest him for the Asia Cup.”

Pandey was the highest scorer in the quadrangular series, scoring 306 runs in four games as his India B team won the tournament. He hit a century and two half-centuries and wasn’t dismissed even once, the kind of form that couldn’t be ignored.

Rayudu was another batsman who pretty much forced his way back in. He was in outstanding form in the 2018 IPL, scoring 602 runs in Chennai Super Kings’ victorious campaign, but was withdrawn from the side for the England tour after failing a fitness test. In the quadrangular, Rayudu hit two 60s and a 48 to return to the mix.

Jadhav, meanwhile, was in the ODI set-up till earlier this year before being sidelined with a hamstring injury sustained during the IPL. He didn’t have too good a time during the quadrangular series, but was brought back anyway.

The axing of Raina, meanwhile, has raised questions about the batsman’s future, especially with the next 50-over World Cup less than a year away.

Prasad was non-committal. “We have quite a few games coming up for that (No.4) slot, you know. That’s definitely one of the slots that we’re looking at. We’ve been trying different options and in those options we have given opportunity to Manish and Rayudu this time,” he said.

Ahmed is an interesting pick. Just 20 years old, the young man has played only a handful of representative games, along with stints with Delhi Daredevils and Sunrisers Hyderabad in the IPL. 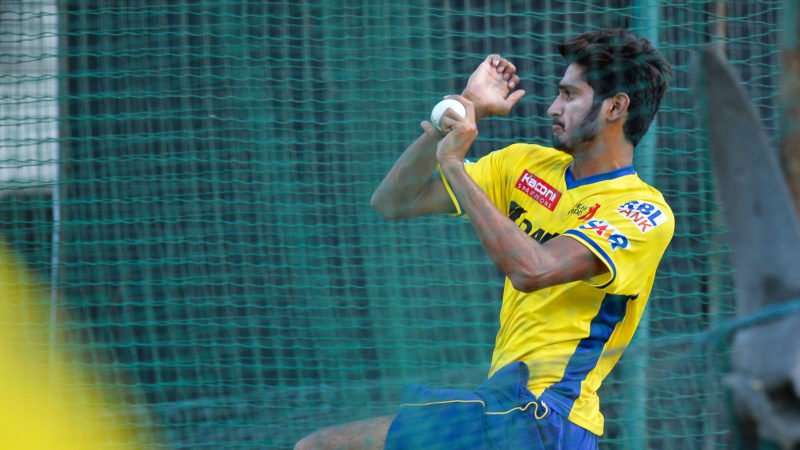 Ahmed, the 20-year-old left-arm pacer, is the surprise pick in the squad

He was among the wickets in the quadrangular and also did decently on tour of England with the India A squad earlier this year, even picking up five wickets in two List A games against England Lions.

“We are closing in on those core group of players around whom the places will be revolving around here on till the World Cup. Two-three slots we are yet to finalise. So for those slots, we will be looking at these 24 matches (before the World Cup). Among that a seamer’s slot is available and we are looking at a left-handed option in Khaleel,” explained Prasad.

The tournament will be played from September 15 to 28 in Dubai and Abu Dhabi, between Afghanistan, Bangladesh, India, Pakistan, Sri Lanka and a qualifier. India’s campaign starts on September 18 against the qualifying team, followed by the marquee clash against Pakistan the following day.