Surrey and England seamer Tom Curran has joined Sydney Sixers in the Big Bash League on a one-year contract following the unexpected retirement of John Hastings, who was forced to quit the game due to concerns over his health.

The older Curran brother, who is by no means a white-ball specialist, has forged a reputation as one of the world’s best death overs bowlers in the shortest form of the game. He is set to join fellow England player Joe Denly in the Sixers squad.

The Sixers endured a disappointing 2017/18 Big Bash League, finishing fifth in the table. They’ll be hoping that the addition of Curran will be a significant boost to their side’s hopes. 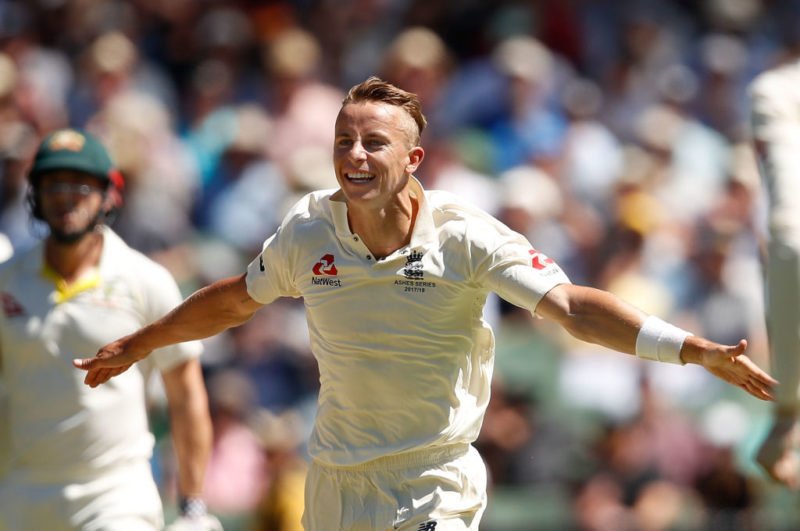 Tom Curran made his Test debut in Australia last year

Despite being just 23, Curran has extensive T20 experience behind him. Earlier this year he played in the Indian Premier League for the Kolkata Knight Riders after Mitchell Starc pulled out with an injury.

He also has fond memories of playing in Australia. Last winter, he made his Test debut Down Under during England’s Ashes campaign and starred with the ball in England’s ODI victory in Perth, taking a Player of the Match-worthy 5-35.

On a personal level, Curran will looking to use the BBL to further his claim for a spot in England’s World Cup squad next year. With competition for places among seam bowlers fierce enough anyway, the recent news that Jofra Archer will now qualify for an England call-up in time for the World Cup will only make that competition more intense.

Reports surfaced at the weekend that Archer may forgo his BBL stint in order to boost his chances of an England call-up on their tour of the West Indies, however.