Sanjay Patel, the managing director of The Hundred, has expressed his delight at the initial ticket sales of the competition’s first season.

According to an ECB press release, ticket sales for The Hundred sailed past the 100,000-mark within 24 hours of tickets being made available to fans who had pre-registered for the competition online.

Twenty per cent of the tickets have been bought for children under the age of 16 since they became available to purchase on Wednesday morning. 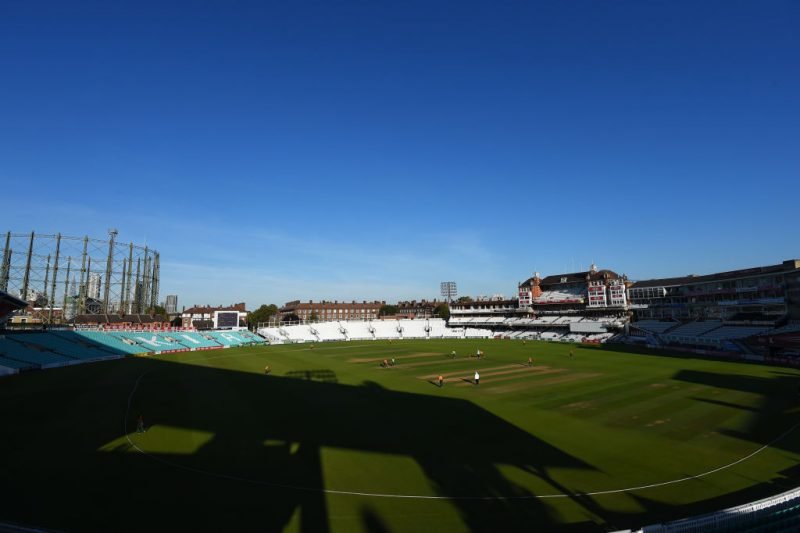 Tickets for the Men’s Finals Day at Lord’s on August 15 have already sold out for this window, with remaining tickets to be sold to the general public from April 8.  A few hundred tickets remain available for the opening game of the tournament between the Oval Invincibles and Welsh Fire.

Commenting on the early positive signs from ticket sales, the managing director of The Hundred, Sanjay Patel, said; “We are pleased the competition has been met so positively by sports fans. Our ambition is always to grow cricket and bring new audiences into the game.

Related Story: ECB to put ‘even more effort’ into The Hundred despite potential £380 million loss in 2020

“Our priority will now be in managing the strong demand for tickets alongside our desire to see large numbers of young families attending. Despite a busy summer sport schedule, The Hundred is clearly being viewed as an unmissable summer event.’’