All international teams will now play one practice match against Afghanistan when touring India, Amitabh Choudhary, the Acting Honorary Secretary of the Board of Control for Cricket in India (BCCI), has been reported as saying.

Security concerns have meant that Afghanistan can’t host teams in their country, and the team had been given facilities in Greater Noida, near the Indian capital city of New Delhi, to host their home matches. When Afghanistan ‘host’ Bangladesh for a three-match T20I series starting Sunday, the games will be held in the northern Indian city of Dehradun.

Soon after the T20I series, which gets over on June 7, Afghanistan will play their maiden Test match, in Bangalore against India.

Choudhary, who met Afghanistan Cricket Board (ACB) officials in Kabul earlier in the week, said that the Test match will further strengthen ties between the two nations.

Along with making the announcement about Afghanistan playing top teams in tour games, Choudhary was reported by Press Trust of India as saying, “It is a privilege for us to be playing Afghanistan in their historic first Test match as we did not want to let go of this opportunity. 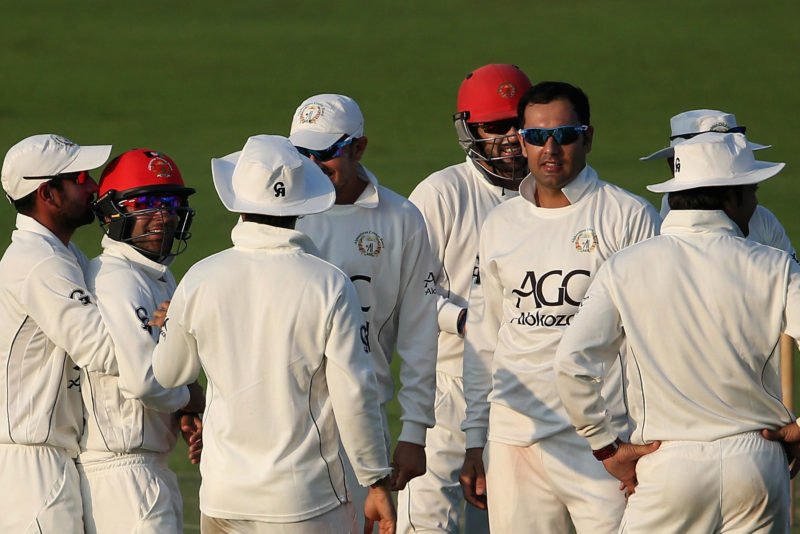 Afghanistan will play their maiden Test against India from June 14

“Cricket will further strengthen ties between the two countries and deliver a message of peace. Afghan players are well known and loved in India because of their participation in the IPL, which will increase in the coming years.”

Commenting on the developments, Atif Mashal, the ACB Chairman, said, “Afghanistan is now a Full Member of ICC and we also enjoy cordial relations with BCCI, which will be further strengthened as we strive to work together to further develop the game in the country.”