India all-rounder Hardik Pandya and batsman KL Rahul have been suspended pending an inquiry into their comments voiced on TV show Koffee with Karan, which sparked outrage.

The duration has not yet been disclosed but they are set to miss the ODI series against Australia and the upcoming limited-overs tour of New Zealand.

The Committee of Administrators (CoA) sent fresh show-cause notices to the players on Wednesday, which prompted apologies from the India players, while India captain Virat Kohli was forced to declare that “their opinions don’t align with the team”. 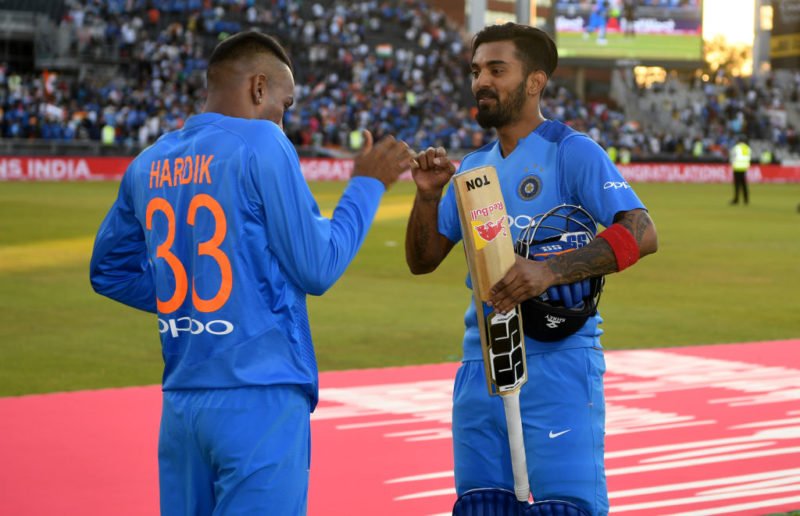 Reports also emerged in recent days that the duo were likely to face a suspension – a view that now has more substance, though the BCCI have yet to make an official announcement.

“Based on the legal opinion and till the time the final procedure is laid down to address this issue, will recommend that a communication be sent to the concerned players and the team immediately,” Edulji allegedly wrote in response to the BCCI’s legal team’s email on Friday.

“It will be imperative that the players be put under suspension till a further course of action is decided for this misconduct as was done in the case of CEO when he was sent on leave in the sexual harassment matter.”

Choudhary is reported to have agreed with Edulji’s standpoint in a separate exchange.

India are set to play Australia in a three match ODI series before travelling to New Zealand to play five ODIs and three T20Is.