Surrey chairman Richard Thompson says he has resigned from his role as a director of the England & Wales Cricket Board (ECB) with immediate effect, due to concerns over recent decisions taken without full consultation.

Thompson informed ECB  chairman Colin Graves of his decision on Tuesday following a meeting between the MCC, first-class counties and the ECB at Lord’s on Monday.

Thompson, who has won two elections among county chairmen to be the representative of the Test-match grounds on the ECB board, was due to step down in May to be replaced by independent board members. 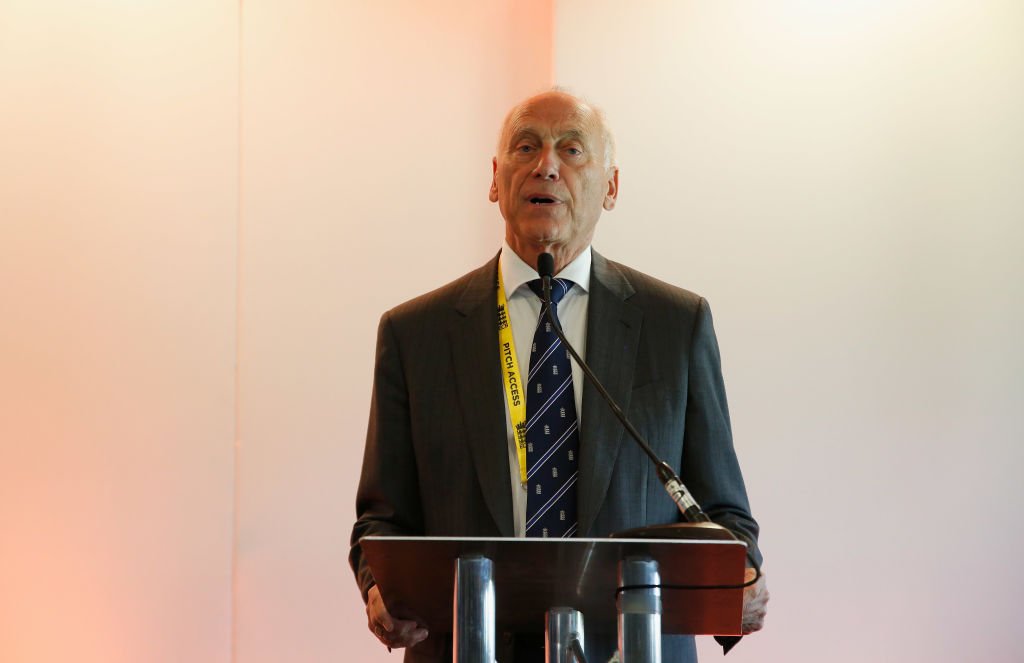 Colin Graves: “The Board thank Richard for the role he’s played in helping to shape long-term plans”

The resignation follows Thompson’s growing concerns over the lack of transparency in decision making and governance at the ECB.

“I’m saddened to have to stand down while still being a board member. I have been uncomfortable with recent decisions taken without full consultation and as such did not feel able to remain on the board,” said Thompson.

“I remain totally committed to the game I love and importantly continuing to do all I can to help Surrey CCC success grow on and off the field.”

In December 2017, ECB announced plans to reform its board following an independent review, with a reduction from 13 to 12 members, including four independent directors and five non-executive cricket directors. 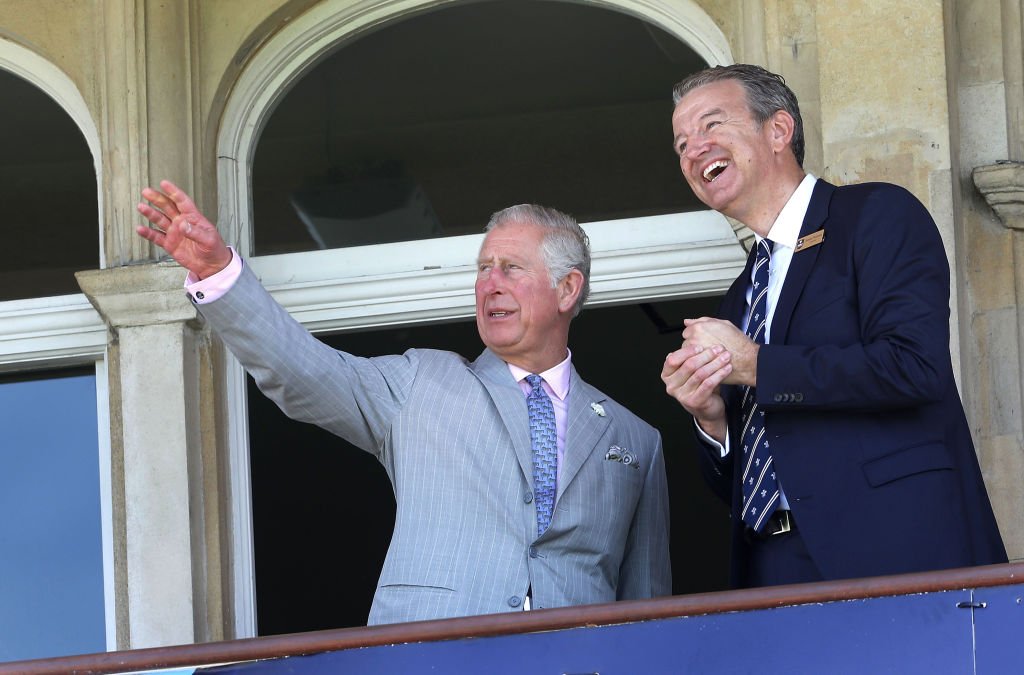 Directors who held other cricket roles within the domestic game – Peter Wright, Martin Darlow, Andy Nash and Richard Thompson – had three months grace in which to decide whether to remain on the board or in their other cricket role.

ECB Chairman Colin Graves said: “For a fully independent board structure, a number of directors with positions in cricket had to decide whether they continue to serve on the board or in those roles.

“Each of these has now made their decision and we can look to recruit new directors for that new-look board.

“The board thank Richard for the role he’s played in helping to shape long-term plans for the game over the last five years and look forward to working with him as chairman of Surrey.”