Ambati Rayudu has been dropped from the India squad for the three-match ODI series against England in July after he failed a fitness test. Suresh Raina has been named as his replacement.

Rayudu failed to clear the compulsory ‘yo-yo test’ at India’s National Cricket Academy in Bangalore, and was subsequently omitted from the ODI squad.

Earlier, Test specialists Mohammed Shami and young batsman Sanju Samson had been dropped from the Indian Test side and India A respectively after failing the test. 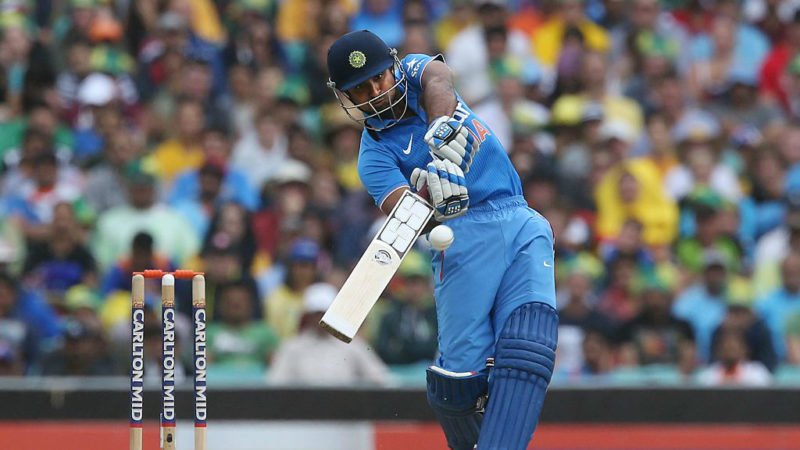 Rayudu, 32, rode on impressive performances in IPL 2018 to find a place in the ODI squad after last turning out in the format in June 2016. He scored 445 runs for Chennai Super Kings and helped them win their third IPL title. In ODI cricket, Rayudu averages an impressive 50.24 from 34 matches and has scored 1055 runs with two centuries.

Raina, his replacement, had already been named in the squad for the T20I series that precedes the one-dayers, and now finds himself in the 50-over set-up for the first time since 2015. Raina last played ODI cricket for India in October 2015 during the home series against South Africa and was dropped thereafter due to poor form. 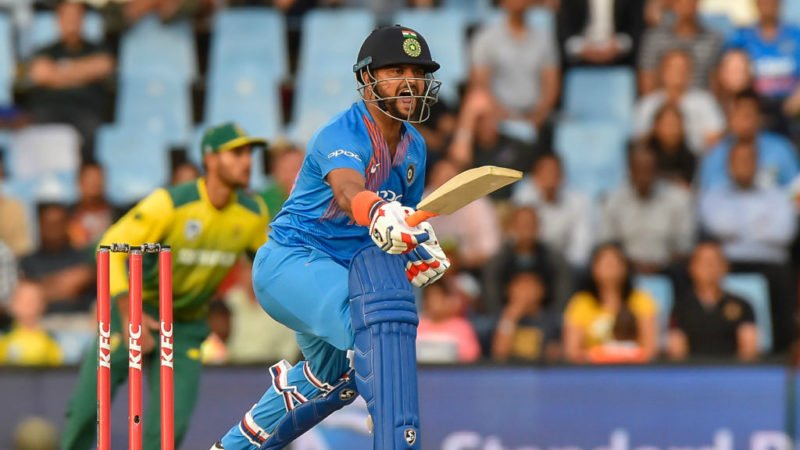