Rangana Herath, the most successful left-arm spinner in Test match history, will retire after the series opener against England.

The 40-year-old Sri Lanka tweaker will bow out in Galle next month – the same venue where he made his debut 19 years ago. Herath is second only to Muttiah Muralitharan in the Sri Lanka wicket-taking charts, and of those currently playing only England’s Stuart Broad and James Anderson are ahead of him in terms of Test match wickets. 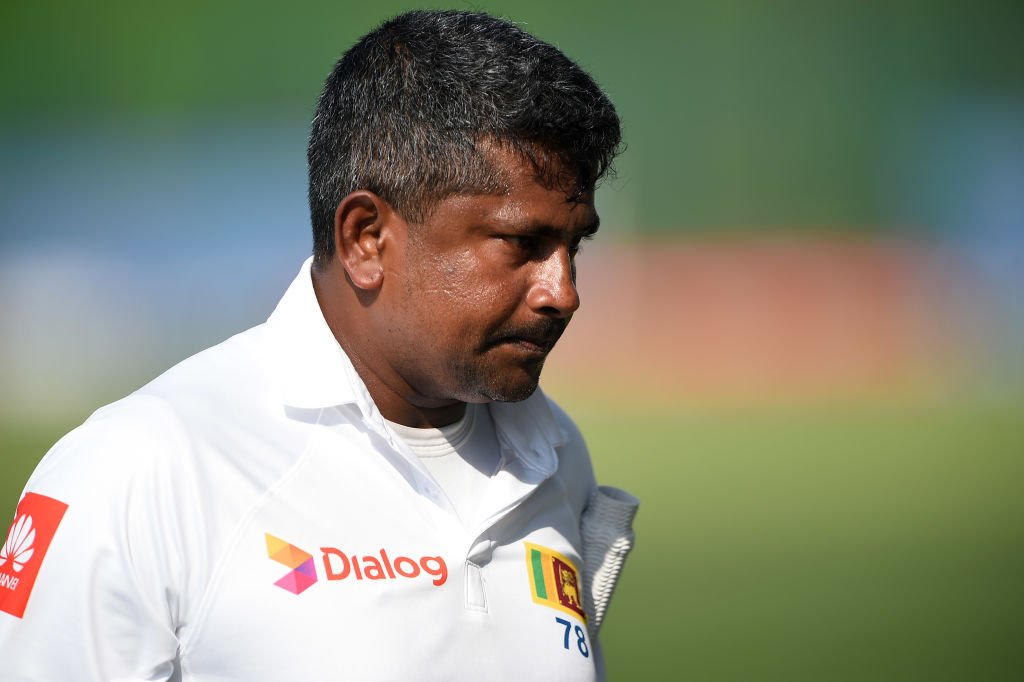 Rangana Herath has struggled with knee injuries in recent seasons

The spinner, who has been managing knee injuries during the backend of his career, has taken 430 wickets in 92 Tests and is the tenth-highest Test wicket-taker of all time. During his final Test, Herath has the opportunity to jump up to seventh – ahead of New Zealand’s Richard Hadlee (431), Broad (432) and India’s Kapil Dev (434).

Ahead of Sri Lanka’s Test series against South Africa in July, Herath told the BBC that he was contemplating retirement in November, having stepped down from ODIs and and T20Is in 2016.

“Maybe my final series will be the England series later in the year,” he said at the time. “There comes a time for every cricketer, when they have to stop playing. I think that time has come for me.” 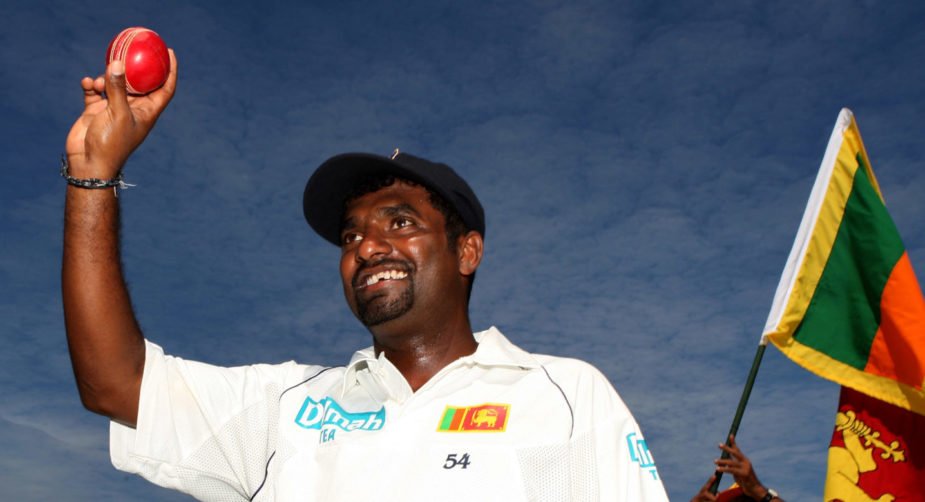 Herath spent the first half of his career in the shadow of Sri Lanka great Muralitharan, who took 800 Test scalps before retiring from the five-day game in 2010 – also at Galle.

The left-arm spinner made his Test debut in 1999 but struggled to nail down a spot in the national side in the first half of his career, but blossomed into a match-winner during his thirties.

Of the 92 Tests Herath has played so far, 22 came between his debut and July 2010 – the time Muralitharan retired. During that period, Herath picked up 71 scalps at a rather expensive 37.88. 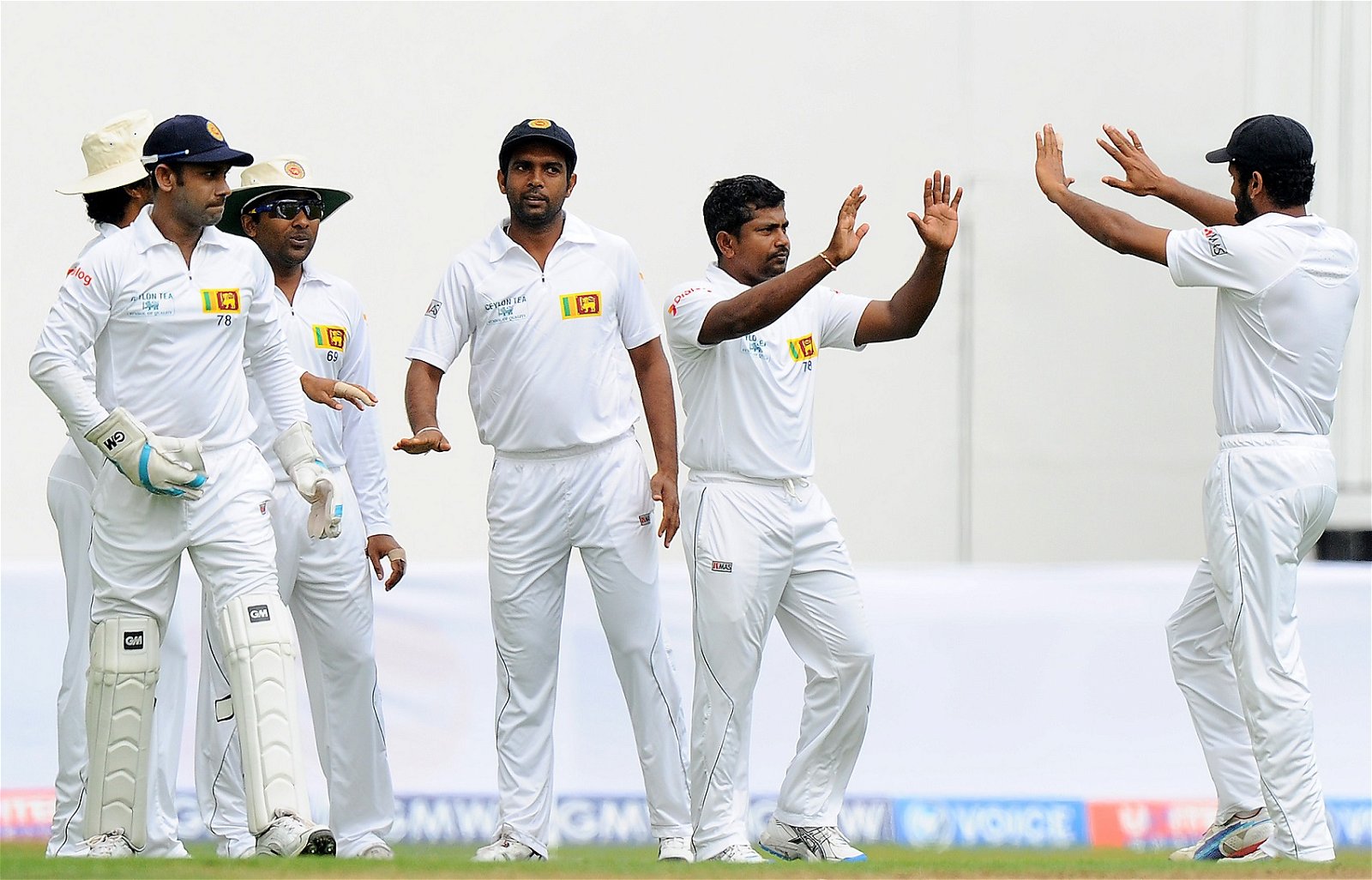 Since the retirement of his compatriot, however, Herath has played in 70 of Sri Lanka’s 81 Tests, picking up 359 wickets at 25.98.

The veteran’s finest hour arguably came in the Colombo Test against Pakistan in 2014, where he achieved a match-haul of 14-184. It was an opposition that proved fruitful, with 230 of his Test scalps coming against them.