Sri Lanka coach Chandika Hathurusingha has expressed his surprise at the omission of Dinesh Chandimal from the Sri Lanka squad for their two-Test series against South Africa that begins on Wednesday.

Hathurusingha admitted that he wasn’t given any advanced warning of Chandimal’s omission and that if it were up to him, Chandimal would certainly have made the squad. “I had no communication prior to that,” he told ESPNcricinfo. “I didn’t know that until I came to board the plane.

“In a tour like this, we need experience. It’s a vital thing in conditions like this. When Australia and South Africa come to the subcontinent, it’s the same thing. If you haven’t played here before, you struggle.”

Chandimal captained the side in their recent 2-0 defeat to Australia and endured a difficult series with the bat, scoring just 24 runs from four innings. However, considering the injury-induced absence of Angelo Mathews and Chandimal’s overall Test record, his non-selection does still appear baffling. 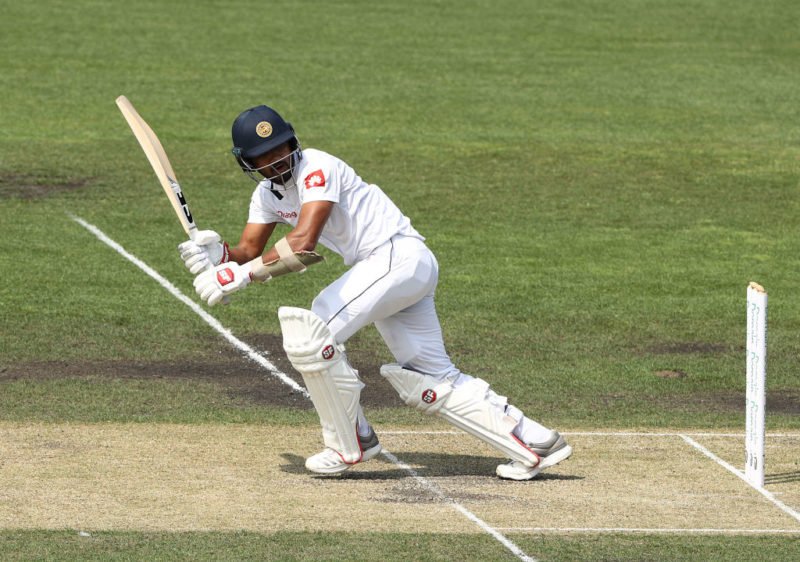 He averaged 40.72 in Test cricket last year, 45.59 in 2017 and has a career average of 41.86. No-one included in the Sri Lanka squad for the South Africa series has a Test batting average as high as Chandimal’s and given Sri Lanka’s recent batting problems – they’ve passed 300 just once in their last 15 innings – it seems perverse to drop their most senior available batsman at international level.

The South Africa series is also set to be a serious test of their batting line-up’s resolve against a high quality attack in seamer-friendly conditions. Since England’s tour to South Africa in 2015/16, only two visiting specialist batsmen – Virat Kohli and Cameron Bancroft – have averaged more than 40 against pace bowling in South Africa, while Kagiso Rabada, Vernon Philander and Duanne Olivier all average less than 20 with the ball since the start of 2018. 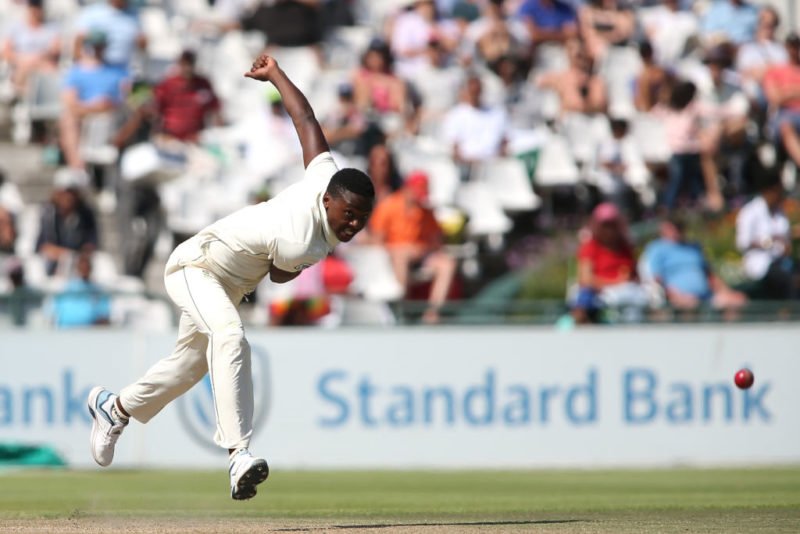 Add Dale Steyn to the mix and South Africa have a frightening four-man pace attack, even if Faf du Plessis, the South Africa skipper, has admitted that his team may well go into the first Test with spinner Keshav Maharaj included in the playing XI.

Hathurusingha’s role as coach has been undermined not only by Chandimal’s omission but also his removal as an on-tour selector. In the same interview, Hathurusingha added: “It’s beyond my control. The board entrusted me with the selector-on-tour duties. That’s been taken away – they must have a reason. They way it was taken away is a bit questionable. It happened in the middle of a series. My disappointment is the way that happened – without much communication. That’s the question I have. At this stage I haven’t got any answers.”

Related Story: Sri Lanka v Australia 2022, squad: Full team list of SL vs AUS T20I series
It’s been a tumultuous couple of months off the field as well as on it for Sri Lanka. On the field, they’ve lost a series at home to England and away to both New Zealand and Australia. Off it, aside from the decision to drop Chandimal and to remove Hathurusingha as an on-tour selector, they have had to deal with allegations of corruption and a disagreement between Thisara Perera and Lasith Malinga’s wife on social media.

The upcoming series against South Africa – a team fresh from defeating Pakistan 3-0 – is unlikely to offer them any respite.