MS Dhoni has come out in defence of the Indian team after their 4-1 loss in the five-Test series in England, saying that the batsmen found it difficult to adjust to the conditions because of a lack of practice games.

“The Indian team missed out on playing practice matches before the series, which is why the batsmen are finding it difficult to adjust,” said the 37-year-old wicket-keeper batsman in an event in his hometown of Ranchi before flying out to the UAE for the Asia Cup 2018.

“This is a part of the game. We shouldn’t forget that India is currently No. 1 in the rankings.” 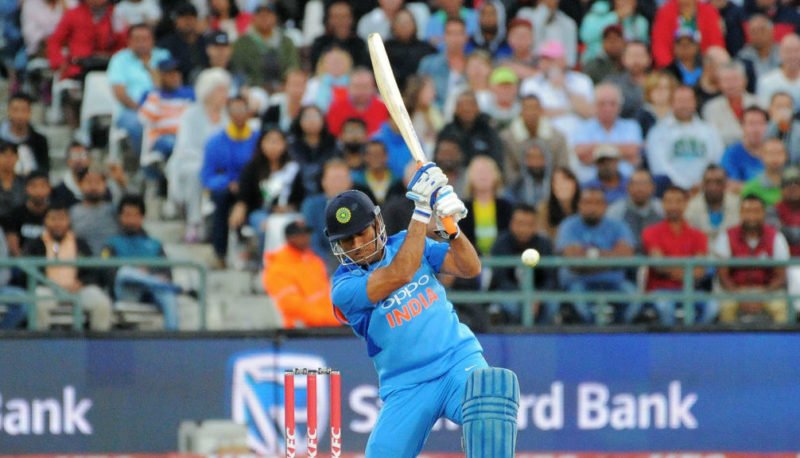 Dhoni, who retired from Test cricket in 2014, is still an integral part of India’s limited-overs set-up

Dhoni, who relinquished the captaincy of the Indian limited-overs sides in January 2017, said that his decision to step down was because he wanted to give the new skipper – Virat Kohli – time to settle down in the role ahead of the 2019 World Cup, to be played in England and Wales.

“I resigned from captaincy because I wanted the new captain to get enough time for preparing a team before the 2019 World Cup,” he said.

“Selecting a strong team without giving the new captain appropriate time isn’t possible. I believe that I left the captaincy at the right time.” 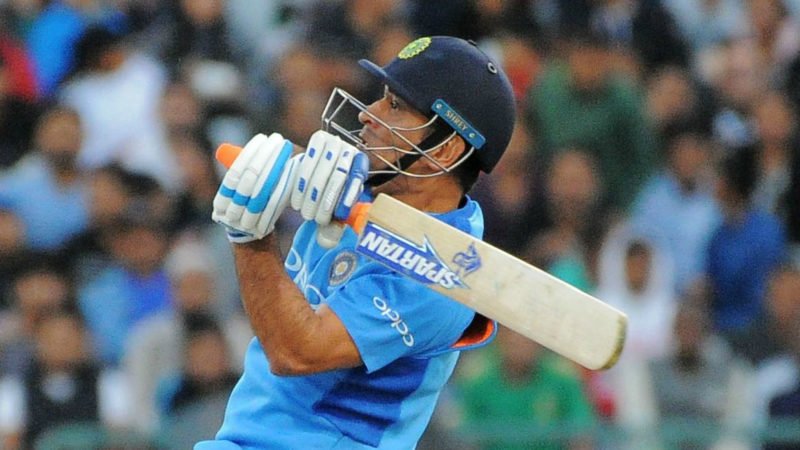 Dhoni is still an integral part of India’s middle-order in white-ball cricket, and also plays a very important role behind the stumps – with his glovework as well as tactical acumen.

Now, with Kohli rested for the Asia Cup and Rohit Sharma stepping in, Dhoni’s experience might be even more crucial for the six-time champions.

India will take on qualifiers Hong Kong in their opening match of the tournament on September 18, before locking horns with arch-rivals Pakistan the next day.