Shoaib Akhtar , the former Pakistan paceman, has called for an exhibition three-match ODI series between India and Pakistan, the proceeds from which will go to both countries in their fight against Covid-19.

India and Pakistan haven’t engaged in bilateral contests since 2012-13 due to political tensions, and have only clashed during global events. Akhtar has called for ties to be renewed in light of the pandemic, saying “both teams will be winners”, irrespective of the outcome of the series.

“In this time of crisis, I want to propose a three-match series in which, for the first time, the people of neither country would be upset at the outcome of the games,” Akhtar told PTI.

“There appears to be little chance of India and Pakistan playing, and we have already suffered losses in millions of dollars.”https://t.co/U6MdIdPTIa

“You are bound to get massive viewership for the games. For the first time, both countries will play for each other. And whatever funds are generated through this can be donated equally to the government of India and Pakistan to fight this pandemic.”

Akhtar wasn’t sure how to navigate the logistics of the series – both countries are in lockdown to contain the spread of Covid-19 – but said it could be staged when “things start improving”. 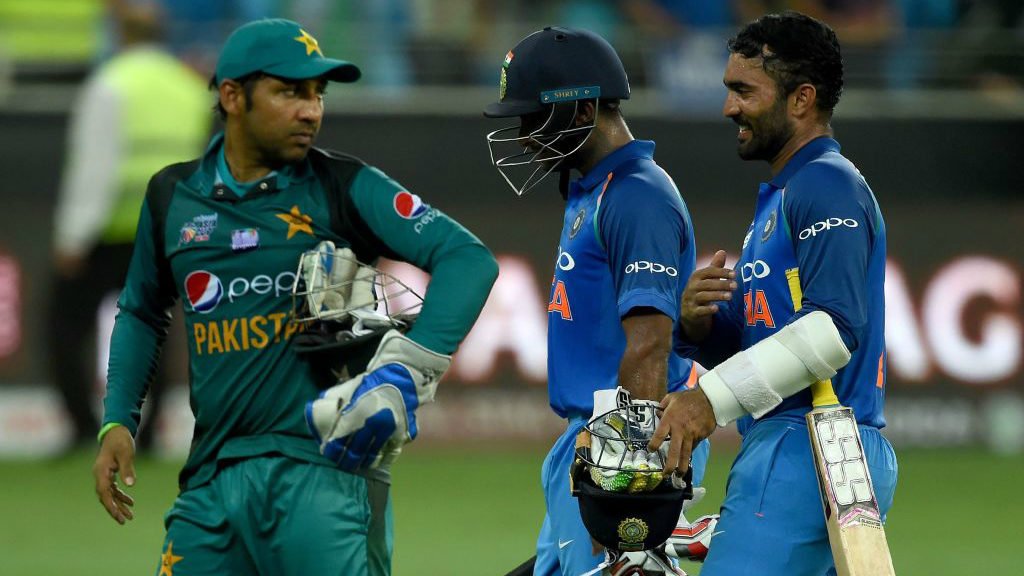 “Everyone is sitting at home at the moment, so there will be a massive following for the games,” he said. “May be not now, when things start improving, the games could be organised at a neutral location like Dubai. Chartered flights could be arranged, and the matches could he held.

“It could even lead to resumption of bilateral cricketing ties, and relations of both countries improve diplomatically. You never know.

“The whole world will tune into it, so much money can be raised to deal with this crisis. In difficult times, the character of the nation comes forward.”