The controversy regarding Mohammad Shahzad’s exclusion from Afghanistan’s 2019 Cricket World Cup squad has deepened after the wicketkeeper-batsman accused the Afghanistan Cricket Board of incorrectly declaring him unfit.

Shahzad has threatened to quit the game since returning to Afghanistan, stating on local media that his “heart is not in cricket anymore”.

"If they have a problem, they should let me know. If they don't want me to play, I will quit cricket"

“I don’t see myself playing anymore,” he said. “It’s a dream to play the World Cup. I was removed from the 2015 World Cup, and now this one as well. I am going to consult with friends and family. My heart isn’t in cricket anymore.”

The 32-year-old was ruled out of the tournament after an ACL strain on his left knee, reportedly suffered during his side’s warm-up game against Pakistan. While he went on to play two games, against Australia and Sri Lanka, Shahzad was ruled out soon after, with Ikram Ali Khil being roped in as his replacement.

Shahzad alleged that he got to know about his exclusion only through an ICC press release on his phone, after a practice session with the team.

“I asked the manager, who asked me to put the phone in my pocket and talk to the doctor,” he added. “The doctor looked at me helplessly and said he couldn’t do anything. I don’t know what is the problem. If they have a problem, they should let me know. If they don’t want me to play, I will quit cricket.” 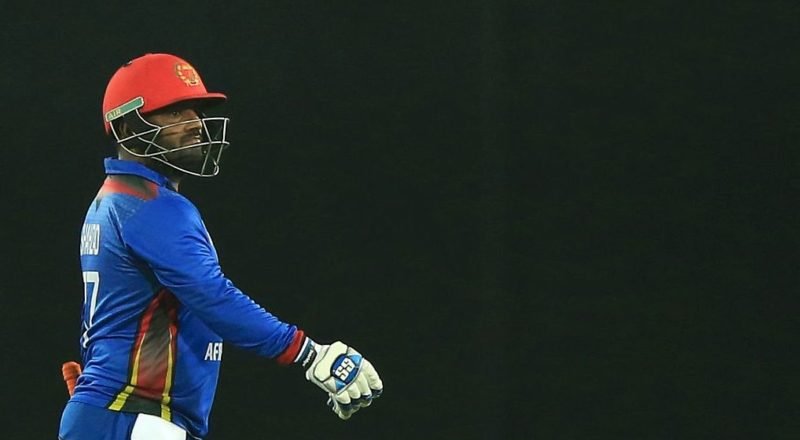 Known for his aggressive style of play at the top of the order, Shahzad is Afghanistan’s leading run-scorer in ODI cricket, and one of their most popular faces. Despite being a key member of the team, Shahzad has had his fair share of fitness problems; in 2015 he was left out of the final World Cup squad on the grounds of fitness.

The board, however, remains unmoved with their decision. ACB chief executive Asadullah Khan told ESPNCricinfo that even though it was a difficult call to drop their “main batsman”, an unfit Shahzad had to be replaced.

“We have given a medical report to the ICC to prove that he is unfit, and after thorough deliberation they allowed us to replace him.”

“We can’t carry unfit players. We understand Shahzad was not fully fit when he still went on to play two games and this is not acceptable anymore.”