Northamptonshire fast bowler Richard Gleeson has spoken of his delight at being called up to the England Lions squad for their winter tour to the West Indies.

The right arm quick has received his first Lions call-up, following an injury to the Sussex left-armer George Garton, who is heading home from Jamaica after aggravating a side injury during preparations for the Lions’ warm-up match at Sabina Park.

Gleeson, a 30-year-old from Blackpool who has played three seasons of first-class cricket after previously impressing in Minor Counties cricket with Cumberland, had already been called into the North squad for the North-South Series in Barbados next month. 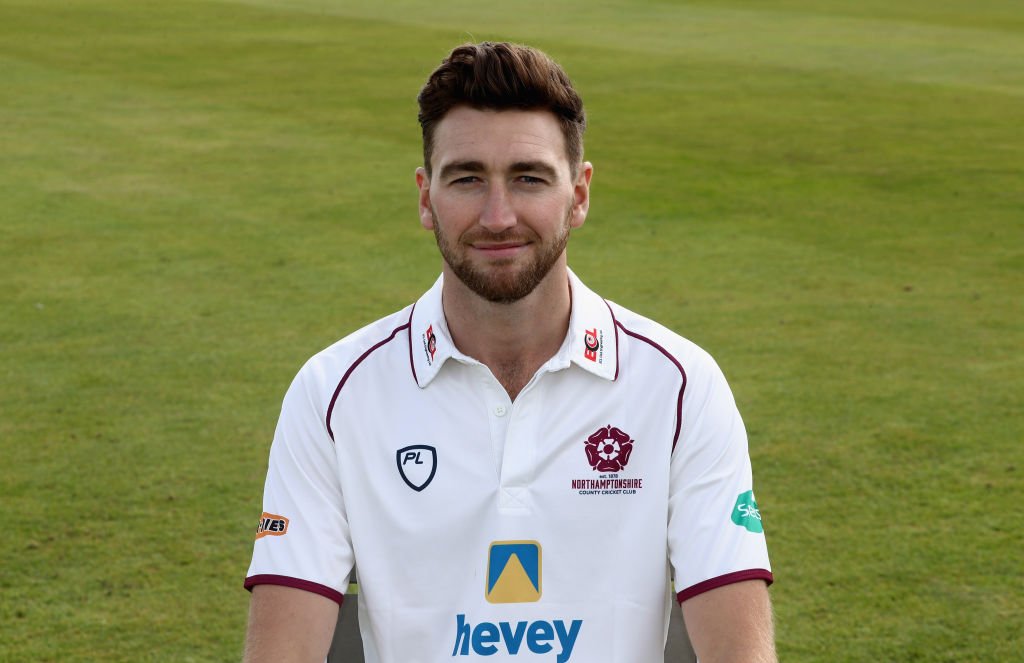 Now he will take Garton’s place for both the red-ball and white-ball formats in Antigua and first Jamaica, although he will not arrive in time to be considered for the first four-day match against West Indies A which starts in Trelawny on Sunday.

Commenting on the news, Gleeson said: “I’m absolutely delighted. I was sat having dinner out with a few of the lads when James Whitaker rang. Rips (David Ripley) had said that Andy Flower had been in touch on Thursday night to enquire about my availability, but to actually get the call was just a phenomenal feeling.

“Just over a year ago I was working as a community coach up at Lancs, so to get the opportunity to play for my country is a dream come true, though something I never thought could actually happen. I’m over the moon.”