Left-arm pace bowler Reece Topley has rejected the offer of a long-term contract from Sussex, three months after joining the county.

Topley, who was without a county at the start of the summer, has made the decision to ply his trade elsewhere.

In a statement issued by the south-coast club, they said: “As a free agent and following back surgery, the 25-year old was helped back to fitness by Sussex’s medical and coaching staff earlier this year.

“Despite a subsequent successful return to first-team action that saw the left-arm seamer play his first T20 Blast and Championship matches since the 2017 season, Reece has decided that his future lies elsewhere. 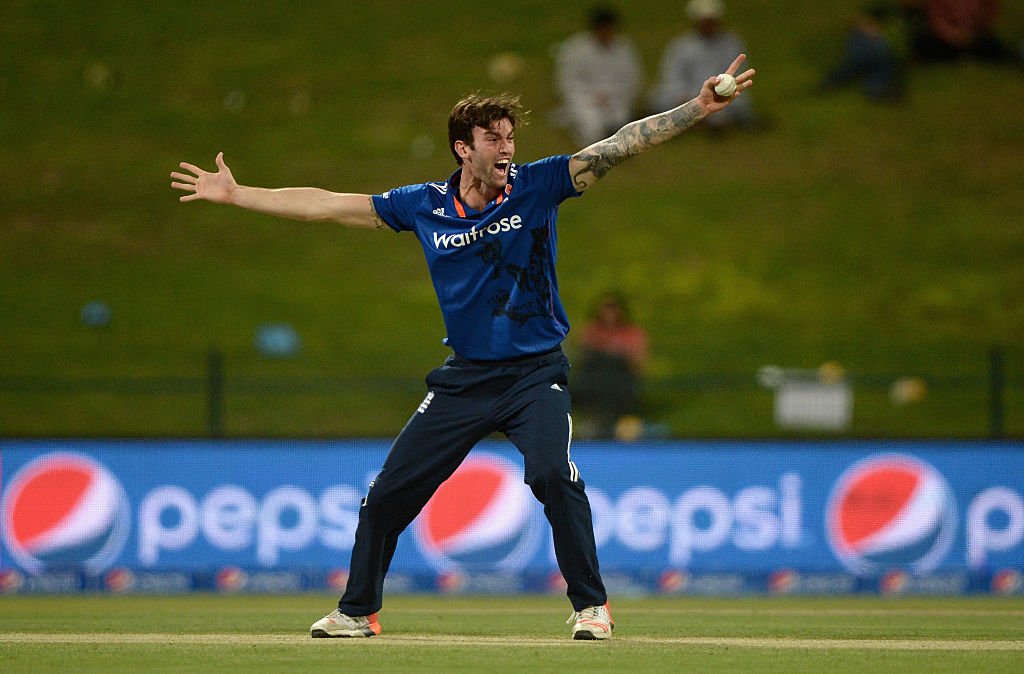 “Sussex Cricket is disappointed not to have been able to convince Reece to resign for the club. Nevertheless, we would like to thank him for his contributions to the team during the season and to wish him well at his new club.”

Prior to his spell at Sussex, Topley had gone over two years without an appearance in first-class cricket. He featured in each of Sussex’s last two County Championship matches of the season, taking match figures of 6-81 against Derbyshire, before wet weather prevented him from having the opportunity to bowl against Worcestershire.

Topley was also a key figure in Sussex’s run to the T20 Blast quarter-finals. Appearing in 11 of Sussex’s 14 matches, Topley finished the tournament as Sussex’s leading wicket-taker with 17 scalps.

The 25-year-old last played for England at the 2016 World T20 in India. Since making his Essex debut as a 17-year-old, Topley has suffered five stress fractures to his back.

Topley is yet to comment on his decision to leave the county.