Eoin Morgan, the England limited-overs captain, equated the effect of the Cricket World Cup to the Olympics and the Commonwealth Games, saying it “brings people together” and improves “participation in sports”.

England, No.1 on the ODI Rankings, haven’t yet won the 50-over World Cup, but Morgan and his team are widely-recognised as favourites to take clinch the trophy this time around – England will open the 2019 edition against South Africa at the Oval on May 30.

“It is so powerful. When a World Cup comes around, it is very similar to the impact of an Olympics or Commonwealth Games,” Morgan told Press Association Sport. 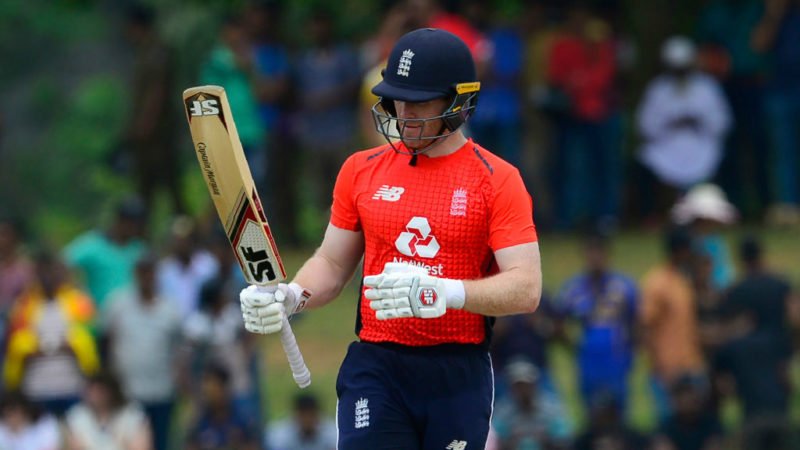 “We have been able to stay in the moment, take it game by game and series by series”

“It brings people together. Participation in sports grew after London 2012, for example, and Team GB doing so well. The World Cup can do that, too. It can boost the grassroots game.

“All of our build-up over the last three-and-a-half years has been towards this World Cup. We have been able to stay in the moment, take it game by game and series by series, and learn as much as we can from them along the way.”

England will lock horns with the West Indies in a five-match ODI series in the Caribbean islands, which begins in Barbados on February 20. Their next 50-over assignment will be a one-off ODI against Ireland in Dublin, after which they host Pakistan for another five-match series.

"Don’t change it unless you’re changing it for the better. Jofra Archer is a seriously talented cricketer and I say you are probably changing for the better.”https://t.co/PRDUnERajo

There are plenty of matches before England can firm-up their plans, and Morgan said it was important to maintain the winning habit.

“At the moment, we have 11 games before the start of the World Cup,” Morgan pointed out. “It is important for us to not stand still, learn as much as we can, and put ourselves into the best position we can. We are going to try and win the series in West Indies, and then we have the Pakistan series in the build-up.

“It would be easy to look ahead just purely to the World Cup, and forget about the progression that needs to be made between now and then. It is important to remain in the winning habit. We will lose games along the way, but obviously, staying true to our principles of being the best team we can be and sticking to our methods.”