Jamie Porter will join up with the England Lions squad in Spain this weekend after recovering from a stress fracture in his lower back.

Porter had been due to play with the Lions in Australia this winter; however, upon discovery of the injury, he was left to recover at home while the rest of the squad boarded the plane.

The Essex fast bowler had a mightily impressive 2017 season in the County Championship, where his 75 wickets spearheaded his county to their first Division One title since 1992.

After spending three days a week working at the Performance Centre in Loughborough with the ECB’s Pace Programme during his rehab, including one early stint at the Desert Springs Resort last month, Porter has now been cleared for a full return to action. 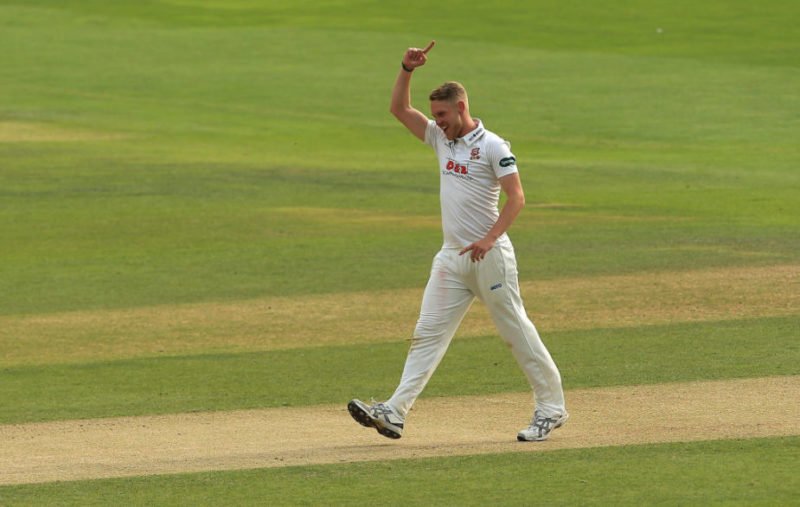 The 24-year-old will now re-join the squad back at the resort in Spain for a four-day warm-weather training camp, as the Lions finalise their preparations before heading to the West Indies for a six-week tour.

“I’m back bowling at full whack and I feel good,” Porter said. “I had my final scan results back on Friday and it’s all clear. Going out to Desert Springs before Christmas was just at the right time for me. It got me outside bowling off a full run-up and I’m looking forward to getting out there next week.

With England’s fast bowling battery struggling for form and fitness during the 2017/18 Ashes series, it appears there is a certain air of ‘what if?’ for the Essex man. 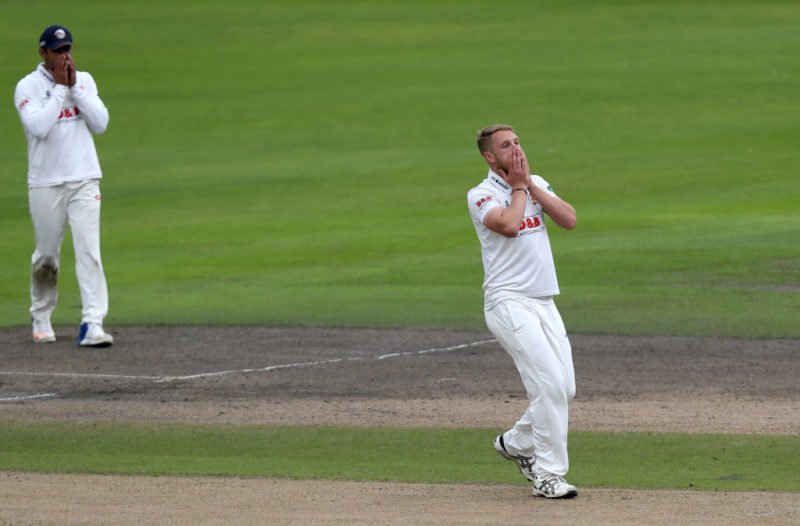 Had he been fit, Porter may have been one of the bowler’s called upon by England for the Ashes

“Tough to swallow,” is how Porter described the feeling after finding out the severity of the injury. “I got told I had the hot spot and then had a CT scan, so there was a three-day period where we were wondering if I could get through Australia with it. But when the scan results came back and I saw the stress fracture, that was definitely the final blow.

“You look at what followed in the week or so after that, with people in the Ashes squad going down injured, and you just never know. Hopefully I will get the opportunity with the Lions in the West Indies to put things right and put my name in the hat again.”

Toby Roland-Jones, one of those bowlers who missed the Ashes series with a back injury, will also be making an appearance at Desert Springs as his recovery continues. 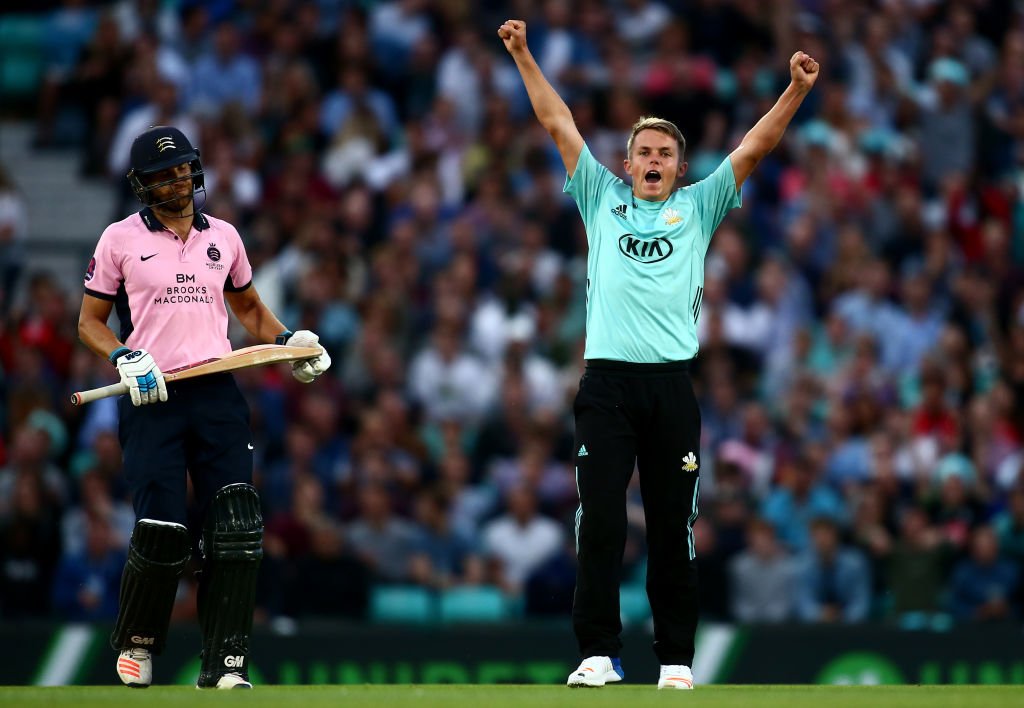 Meanwhile, one pace bowler who will not be making the trip is Surrey all-rounder Sam Curran, who is currently playing domestic cricket for Auckland in New Zealand and will remain there before joining the squad in Jamaica next month.

Porter’s Essex teammate Dan Lawrence will now remain with the Lions for the three one-day fixtures against West Indies A, which follow the three four-day matches, due to Liam Livingstone’s call-up to the full Test squad for the tour of New Zealand. 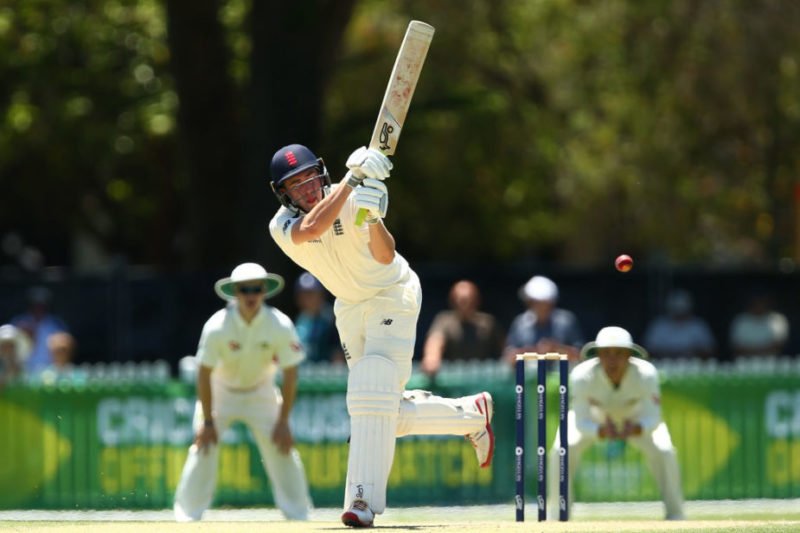 Lawrence is thrilled with his selection for the white-ball fixtures, with Porter adding: “I think he’s been a bit unlucky not to play more white-ball cricket with us at Essex to be honest; he bowls good off-spin in one-day cricket and can score runs all around the wicket.”