Chennai Super Kings barely required Murali Vijay to play a part in their title run at IPL 2018, but with the Test season coming up, the Indian team will certainly base a lot of their plans around the opening batsman.

Vijay played exactly one match this IPL season for Chennai, scoring 12 against Kings XI Punjab. That means he has played exactly one T20 game and two List-A fixtures since the Test tour of South Africa back in January 2018, where he played three games.

He wasn’t at his best in South Africa, where he made 102 runs in six innings. But his overall Test record – 3,802 runs in 56 Tests at an average of 40.02 – and ability to stay in the middle for long periods makes him one of the key men in India’s line-up. 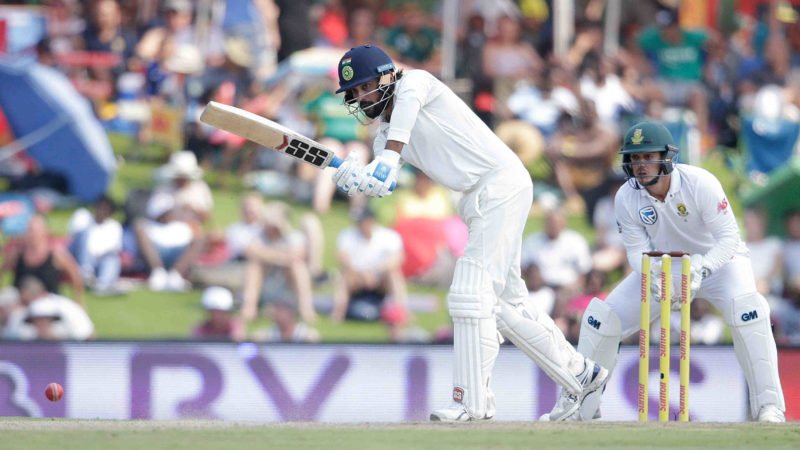 ‘It is important to bide your time, believe in yourself and runs will come’ – Vijay

First up is the one-off Test against Afghanistan, from June 14 in Bangalore.

“The Test against Afghanistan gives us an opportunity to go out there and express ourselves,” Vijay told The Times of India. “It will definitely be an interesting game and from there on, the strategies for the England series will start.”

The England series will be the big one for the No.1-ranked Indians, but the Afghanistan test promises to be a tough one too.

“Afghanistan is a quality side and Test cricket as such is a test for any player,” said Vijay, 34, of the Test debutants.

Related Story: Where England could end up in the ICC Test rankings after Ben Stokes’ first summer in charge

Then on to England, where India play five Tests in August-September. Vijay has played 10 Tests against England to date, tallying 759 runs at an average of 42.16. Importantly for him, his average in England is pretty much at par – 40.20. When India travelled there in 2014, they lost the five-match series 3-1, but Vijay held his own, scoring 402 runs with a 146 in the first Test and a 95 in the second. 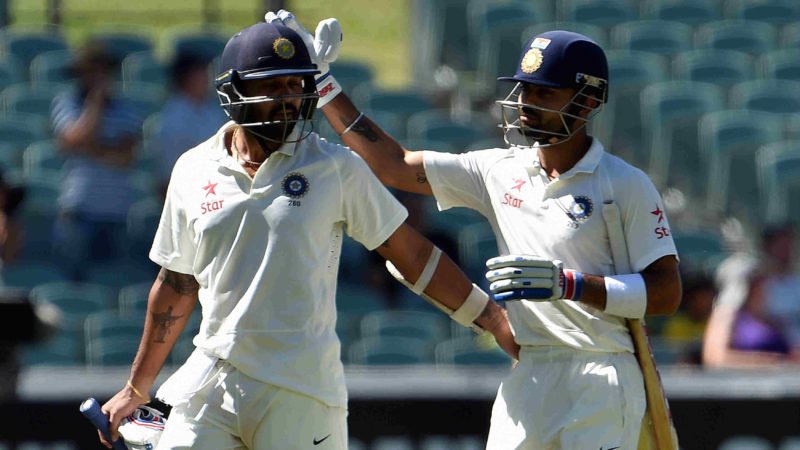 “Even experienced players tend to struggle in England as the conditions are alien. Scoring runs in such conditions is a mental game and you have to be persistent. It is important to bide your time, believe in yourself and runs will come. That’s what I have looked to do throughout my career,” said Vijay.

A few Indians, like Cheteshwar Pujara and Ishant Sharma, have been involved in the English county circuit, while Virat Kohli had every intention of spending a month with Surrey before he had to opt out with a neck injury.

Vijay has in the past said he would have done the same had Chennai not picked him up. As for his plans in England, he wants to stick to what he knows best. “I tried going for different things (before) and it didn’t work,” he said. “I am in a state where I want to enjoy the game than set any targets. I believe I have the hunger to go, do big and that’s more important.”