A few Pakistan cricketers were spotted wearing smart watches on the field on the first day of the Lord’s Test against England, and have been told to take them off.

Pakistan were better than England most of the way on the opening day of the series. Apart from Alastair Cook (70), none of the English batsmen look good for the long haul even as Mohammad Abbas (4-23) and Hasan Ali (4-51) ran riot to bowl the home side out for 184. In reply, Pakistan ended the day on 50-1, having lost Imam-ul-Haq.

Related Story: Updated: The all-time Pakistan Test XI, based on the ICC rankings

Well as Pakistan played, the incident over the watch became a talking point afterwards even though no charges of wrongdoing were levelled.

As such, wearing watches or even smart watches is not prohibited, but with smart watches capable of doubling up as communication devices, anti-corruption officials at Lord’s were concerned about the ones Asad Shafiq and Babar Azam sported. 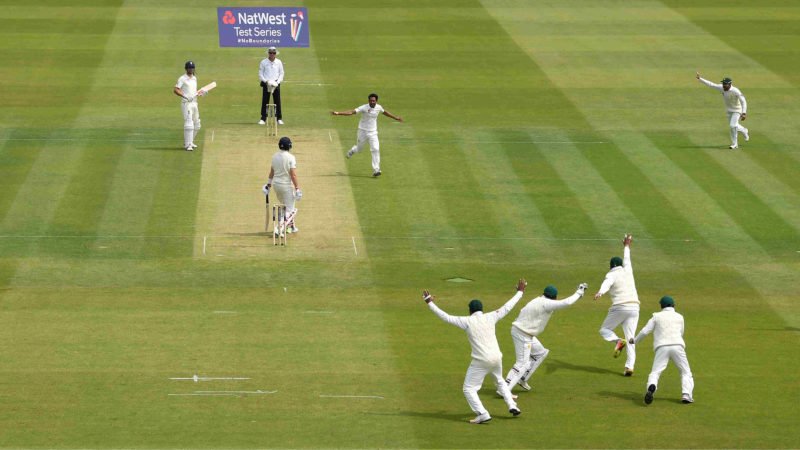 “Next time nobody will wear it,” said Hasan Ali, who returned 4-51 on the first day

On Friday, the International Cricket Council announced that smart watches are not permitted on the field and in areas designated as PMOA [Player and Match Officials Area].

“Smart watches in any way connected to a phone or WI-FI or in any way capable of receiving communications are not allowed and as such we will be reminding players that such devices must be surrendered along with their mobile devices on arrival at the ground on match days.” 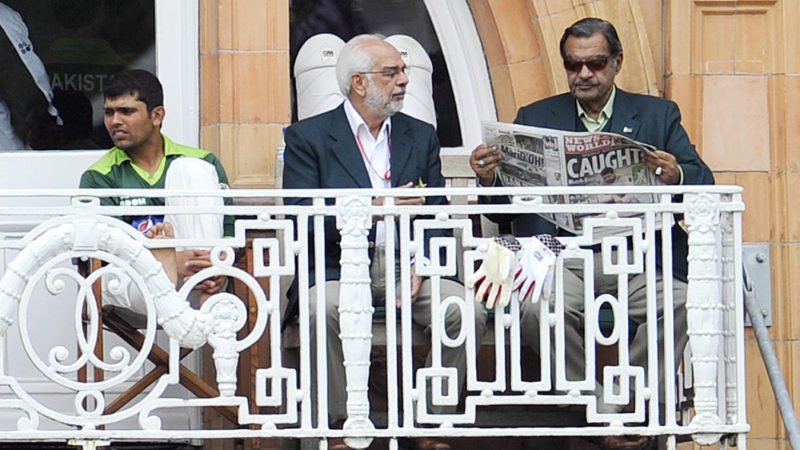 It was at Lord’s back in 2010 that Mohammad Amir, Mohammad Asif and Salman Butt, then the Pakistan captain, were charged with sending down made-to-order no-balls, following which all three cricketers served lengthy bans from the game and even jail terms.

Pakistan will resume proceedings on the second day with Azhar Ali (18*) and Haris Sohail (21*).