The furore started when Clarke was interviewed on Macquarie Sports Radio. “Australian cricket, I think, needs to stop worrying about being liked and start worrying about being respected,” Clarke said. “Play tough Australian cricket. Whether we like it or not, that’s in our blood. If you try and walk away from it, we might be the most liked team in the world, we’re not going to win shit. We won’t win a game. Boys and girls want to win.”

Clarke was particularly effusive about the impact being combative has on David Warner, a central member in the ball-tampering scandal which led to Australia adopting a new approach. In the same series, the pugnacious opener previously had to be restrained when confronting South Africa wicketkeeper Quinton de Kock in a stairwell as the two teams left the field, while he has in the past been in the firing line for an altercation with Rohit Sharma, in which he told the Indian batsman to “speak English”, and for punching now-England captain Joe Root in a Walkabout pub in 2013. 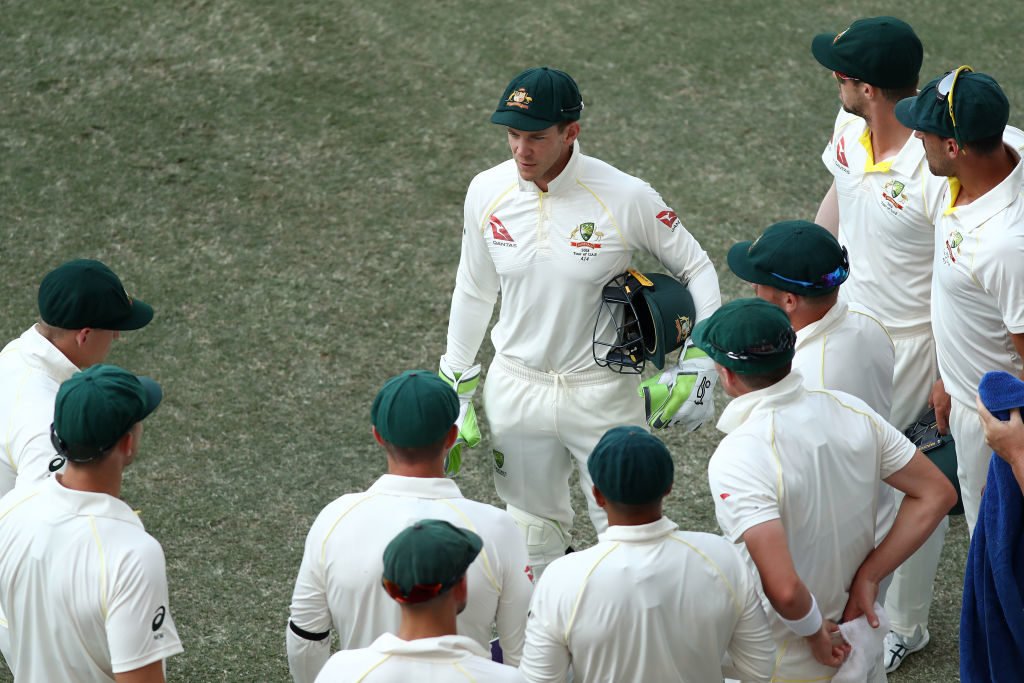 “He brings that positive approach to the Australian cricket team,” said Clarke. “You can’t ask him to bring that and then, on the other hand, blame him or ask him to be a pussy cat when it comes to giving it. David Warner gives it to certain blokes on the field because he wants them to give it to him when he’s batting. It’s like a turn on, it makes him play better.

“It’s his style; he’s very upfront, in your face. What you see with David Warner is what you get. Your greatest strength can be your greatest weakness. To me, I always loved having him in the team I was captaining because he brought that aggression that I wanted. In saying that, there was always a line, he knew that. We had a number of conversations one-on-one about that line he couldn’t overstep.”

David Warner gives it to certain blokes on the field because he wants them to give it to him when he's batting. It's like a turn on

“I think there’s been times in the past where we’ve gone overboard and actually gone away from what we’re good at. Our No. 1 strength is our skill, so we’ve got to play hard cricket in terms of making it difficult for guys to bat against us and to difficult to bowl against us – we want to make it an uncomfortable environment for people to play against us, but we want to do it mainly by our skills.

“At the same time we’re going to be up and about and playing that tough, competitive Australian brand of cricket that Australia’s always been renowned for, it’s just knowing at times we might need to pull it back and make sure we’re getting the most important thing right first, and that’s our skill.”

Meanwhile, Katich, who Clarke infamously clashed with a player, said Clarke was “missing the point” in his analysis of this latest issue. In 2009, Katich and Clarke had a disagreement over when the team song would be sung in which the former grabbed the latter by the throat. 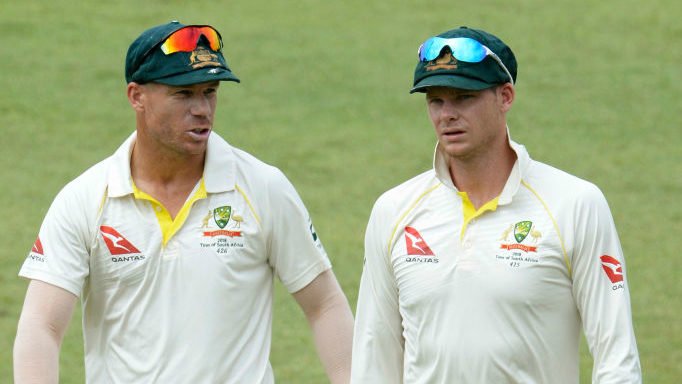 “Once again we find someone missing the point,” he told SEN radio. “What’s been forgotten in all of this is we blatantly cheated. The point is, we were caught for blatantly cheating and we have to rectify that as soon as possible to earn back the respect of the cricketing public in Australia and worldwide. We’ve been a disliked team for a number of years through that on-field behaviour and it obviously came to a head in Cape Town.”

Clarke responded via Twitter, reserving particular criticism for the show’s host Whateley, who Clarke claimed stated “that the ball-tampering issue of earlier this year (some three years after my retirement) was my fault”.

“Perhaps if he was talented enough or courageous enough to make it onto a cricket pitch he would have a better perspective than from behind a microphone,” Clarke wrote. “Finally Mr Wheatley [sic], if you think that the current No. 1 team in the world of cricket right now puts being liked as of higher importance than being respected and playing to win inside the rules of the game you’re as delirious as you are ill-informed.”