All-rounder Moeen Ali believes Jonny Bairstow can make England’s No.3 position his own in Test cricket, but concedes that he is frustrated at being a utility man in the batting order.

Bairstow was left out of the side for the second Test in Sri Lanka, despite being fit again after injuring his ankle playing football before the start of the series. That was largely due to the impressive form of newcomer Ben Foakes, who made a century on debut and was immaculate behind the stumps.

The Yorkshireman was understood to be disappointed at the decision but returned to the side with 110, batting at No.3 in the final Test in Colombo. However, Foakes retained wicketkeeping duties and was named Man of the Series for his 277 runs and 10 dismissals in three Tests.

After the 3-0 series whitewash, England coach Trevor Bayliss insisted Foakes would “definitely” keep wicket in England’s tour of the Caribbean. 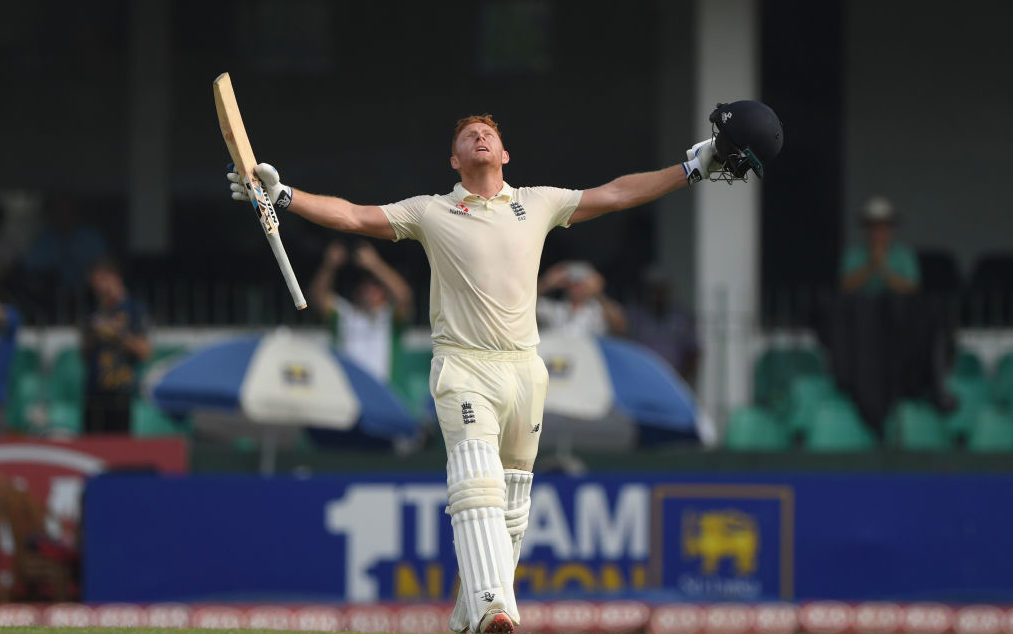 England have been searching for a reliable Test No.3 since the international retirement of Jonathan Trott in 2015, but Moeen backs Bairstow as the player best-suited to thrive in that position going forward.

“Definitely, I think he can [make the position his own] after the quality he has shown over the years,” Moeen, who took 18 Sri Lanka wickets, told Sky Sports.

"It can be frustrating but when you think about the side and what the team needs at the time then you kind of get over it"
“He was always going to get a hundred that day. He’s that sort of guy, he thrives in those situations. He was obviously a little upset he wasn’t playing in the game before but that’s what you want from a side, somebody that can step up and come in at three and score a hundred.

“I’m sure he’s going to have challenges going forward but he’s always stepped up to them and he’s a quality player.” 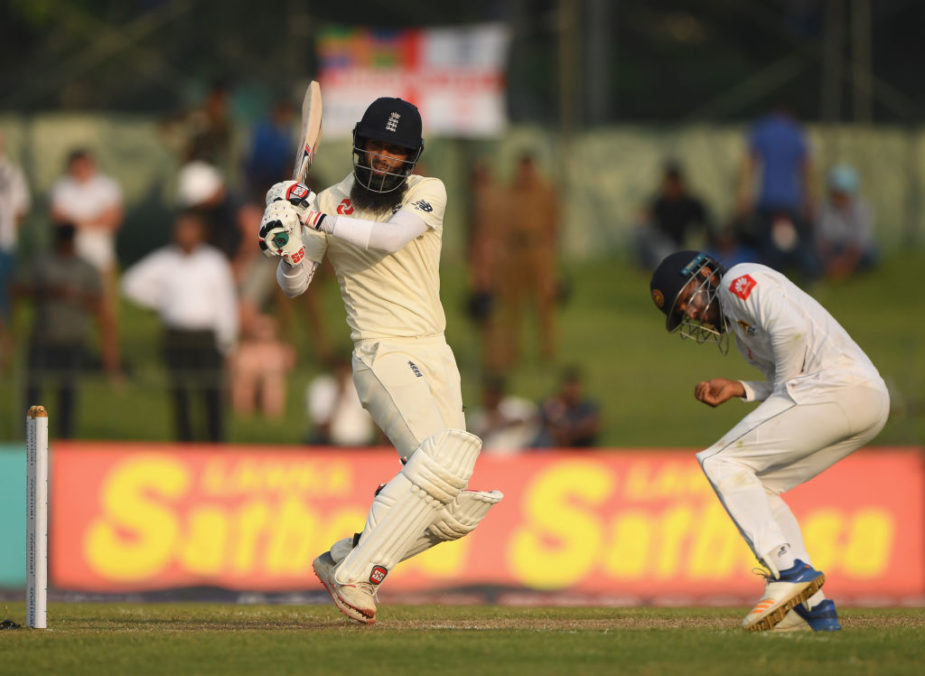 Moeen was promoted to No.3 in the second innings of the fourth Test against India in the summer and continued in the role in the first Test in Sri Lanka before moving down the order after just 102 runs from seven innings. England reliance on him with the ball was also a factor, but the left-handed batsman concedes that being moved around was “frustrating”.

“I wasn’t quite sure actually because in the warm-up games I batted seven and nine and then I was told I was going to bat at three,” added Moeen.

Related Story: Wisden’s England-South Africa Test team of the series
“Then after one game I went down to six and seven. I’ve had that before so it’s not new to me. It can be frustrating but when you think about the side and what the team needs at the time then you kind of get over it and try to move on and try to do the best you can as a cricketer for England.

“I think it’s difficult to be consistent. I never had that match practice at three. The openers opened in the practice games. Joe Root batted four, I batted five or six and that can be quite frustrating because you haven’t been in at three in the first two practice games and then you’re in the Test match and batting at three.

Related Story: PAK v ENG T20Is 2022 schedule: Full list of fixtures, match timings for Pakistan v England
“It can be [frustrating] but the team was probably different to how they had it in the back of their heads at the start of the tour. We had to try and adapt to that as a team and I tried but it obviously didn’t work out, but with the ball it was great.”