Calum MacLeod was the hero as Scotland scripted a six-run win in a closely fought, high-scoring ODI in Edinburgh on Sunday, their first win over a team of England’s stature.

With Australia touring England for a five-ODI series, England would have wanted to win the game and carry the confidence into the fixtures, but that was not to be. 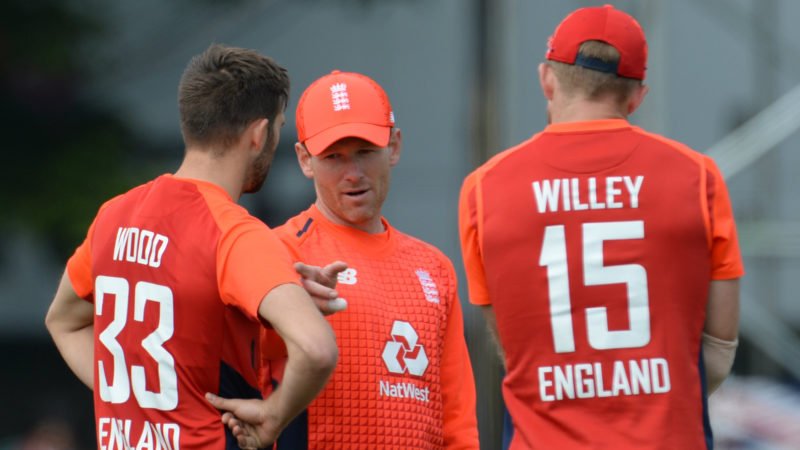 ‘We didn’t play anywhere near to our best’ – Morgan

“We didn’t play anywhere near to our best,” said Eoin Morgan, the England captain, after the loss. “We were miles off where we expect to be and didn’t do enough to win. We might have scraped past them and won, but there were still quite a few mistakes made that we need to rectify and learn from ahead of the Australia series.

“It is huge for Scotland, too. I’m not hugely disappointed about it because it was a good competitive game and that is all we could have asked for.”

For MacLeod, it was a seventh ODI century in his 57th ODI, and perhaps the best, even though it was some distance off his best of 175*, scored against Canada back in 2014. 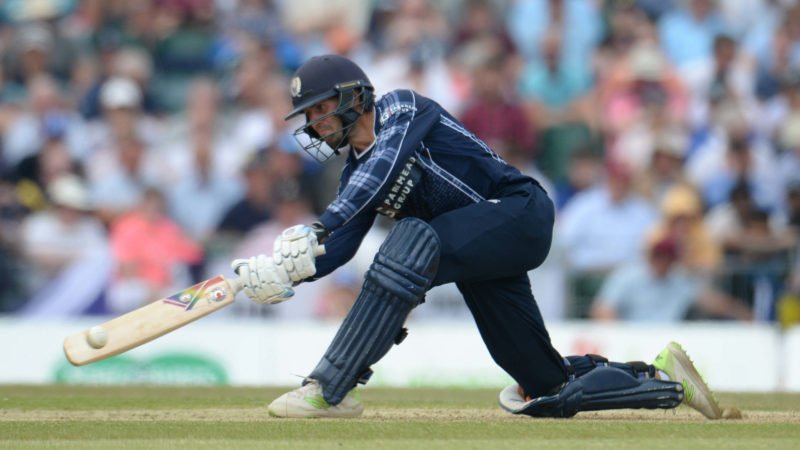 “It’s certainly one of the best games of cricket I’ve been involved in,” MacLeod told BBC Sport. “To have the No.1 team in the world here, and the energy from the crowd, to set a total like that … what a game.

“This win has been coming for a couple of years since Grant (Bradburn, the coach) and Kyle (Coetzer, the captain) took over and pushed the aggressive cricket you saw. To take the step up to beat a full England side, No.1 ranked in the world, is a massive statement from Scottish cricket.”

For Scotland, still recovering from the disappointment of not qualifying for the 2019 World Cup, the win was a statement of intent, and cause for more top teams to play them more often.

“It does not take away what happened in the World Cup qualifiers and everyone’s feelings about the 10-team tournament. But this was a special day. It is up to us now to build on it,” he said. 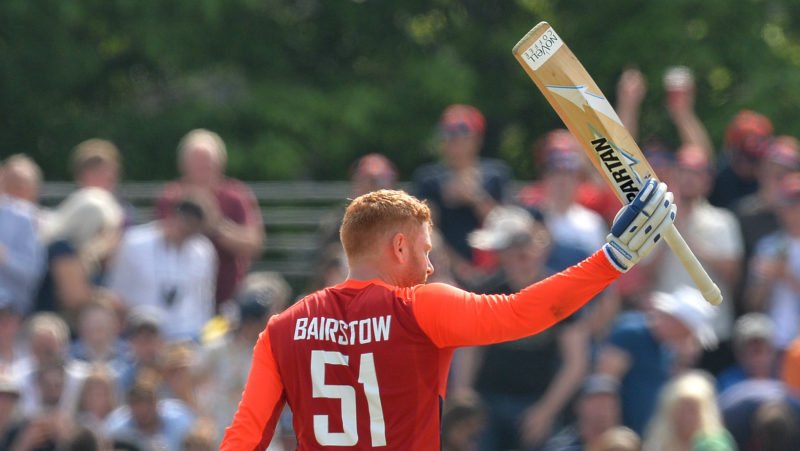 “We want more games. That is the bigger shop window rather than the personal side. This should be a catalyst for more games. Anyone here or watching could see the energy from the crowd and what passion there is for cricket up here.”

Coetzer, who scored 58 in 49 balls opening the innings, hoped Scotland can put on more displays of a similar kind going forward.

“It means a lot to the guys. We’ve created an electric atmosphere and it’s something we need to do more. It was an outstanding game and the guys did unbelievably well to knock over the No.1 side in the world,” he said.

“It was nice to see what this Scottish team can really provide. It would be nice to play a few more games like this. It’s nice for us to take this opportunity.”