England’s poor performance, especially with the bat, in the first Test against Pakistan has resulted in Mark Stoneman being dropped for the second and final fixture, set to start at Headingley from June 1.

Pakistan dominated England in all departments of the game at Lord’s. England won the toss, chose to bat, and were bundled for 184. Pakistan responded with 363, a lead of 179 runs, and then had England down at 110-6 before half-centuries from Jos Buttler and Dominic Bess took them to 242. That set Pakistan a chase of 64, which they achieved for the loss of Azhar Ali’s wicket.

Successive collapses with the bat, especially after 4-0 and 1-0 series losses in Australia and New Zealand respectively, was expected to have a fallout, and Stoneman, who scored 4 and 9 in the two innings at Lord’s, paid the price. 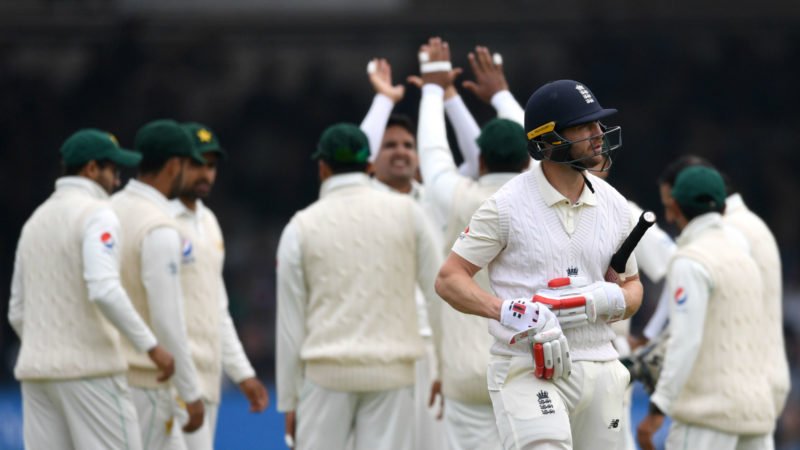 All the other top-order batsmen except Dawid Malan, the No.4, had at least one decent outing at Lord’s – Malan scored 6 and 12.

“Mark has experienced a disappointing start to the 2018 season and had a difficult Test match at Lord’s,” pointed out Ed Smith, the England national selector. Though Stoneman scored half-centuries in both the Tests in New Zealand, he has an average of 27.68 from 11 Tests.

Jennings, who made a sparkling start to his Test career with a 112 against India in Mumbai in December 2016, fell out of favour after just five more Tests as his average plummeted to 24.50. The home series against South Africa in July-August 2017 was particularly disappointing for Jennings as he scored two ducks and had a highest score of 48. 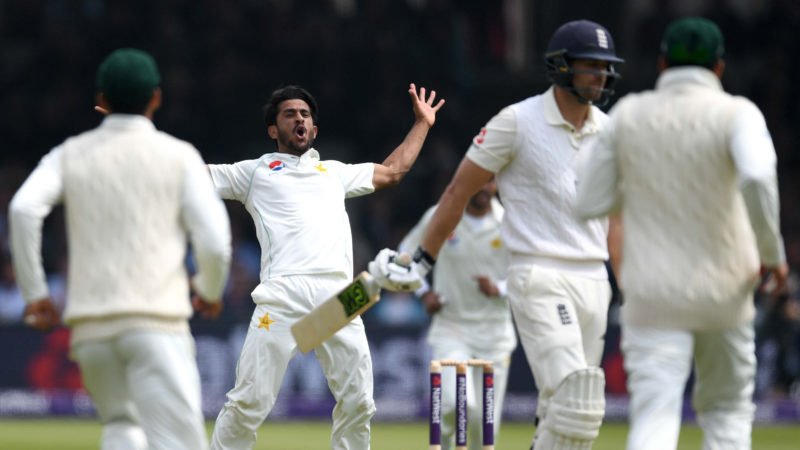 He has been in impressive form for Lancashire lately, though, scoring 109 against Somerset and 126 against Nottinghamshire in the County Championship, and hitting 136 from 129 balls against Notts in the One-Day Cup.

“Keaton Jennings showed a strong temperament in scoring a hundred on his Test match debut against India in December 2016. Keaton has found good form in county cricket this season, including three centuries in his last seven innings,” pointed out Smith.

The other 11 players in the squad, including Chris Woakes, who was left on the bench at Lord’s, were retained.