Former Australia batsman Marcus North has been appointed Durham’s new director of cricket. North, who played 21 Tests for his country, succeeds Geoff Cook, who is leaving at the end of the season as part of a club restructure.

North said “With the season concluding next week it is the perfect time to review current strategies. International and first-class cricket have been a major part of my life and this role allows me to utilise my experience and skills in a different capacity. 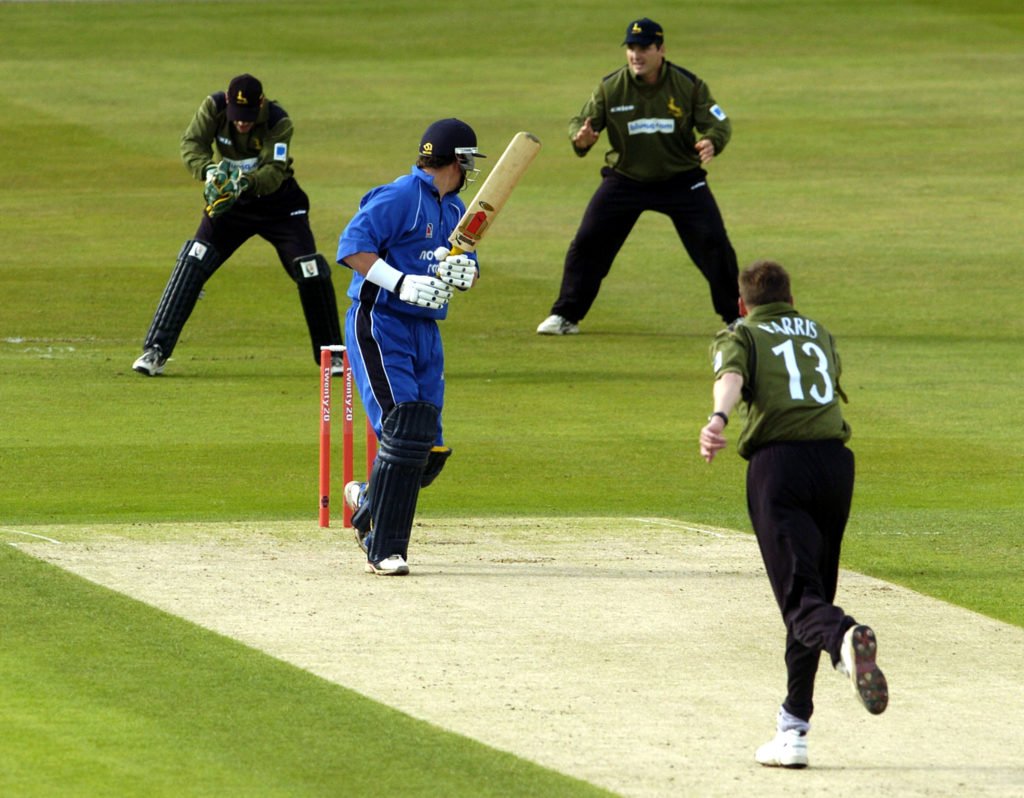 North in his playing days for Durham

“It is paramount we create an environment that challenges and supports this squad, in delivering progression and consistent performances in all forms of the game, to ensure we develop a successful squad that we are proud of.”

North has lived in the North East for a number of years and has been director of South Northumberland Cricket Club since 2015. During his playing career he featured for a number of different counties, playing for Derbyshire, Hampshire, Gloucestershire and Lancashire.

Durham have endured a poor season in four-day cricket this season, their most recent game finishing inside two days after they were bowled out for 61 and 66, their two lowest first-class totals. 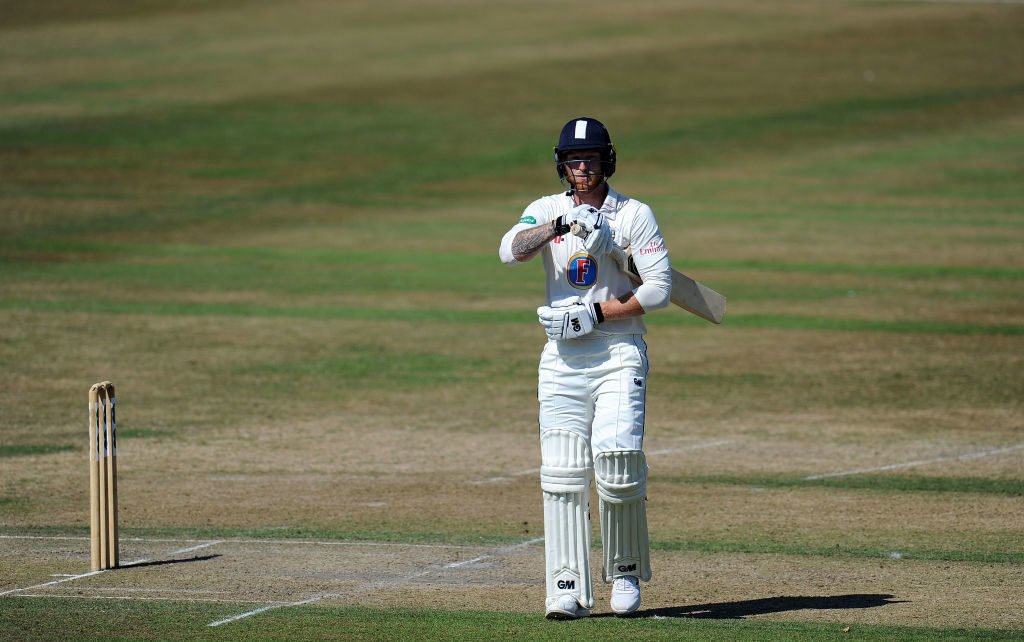 Durham chief executive Tim Bostock credited North’s experience on both sides of the fence for making him “the outstanding candidate”.

“I’ve known Marcus for a number of years and he was the outstanding candidate following our thorough recruitment process,” Bostock said. “Marcus has the perfect balance of vast cricket experience from the elite playing side combined with shrewd business sense from his previous Chief Executive role.

“We’re very confident that Marcus will drive the club forward and help us achieve our ambitions on the pitch. His role will oversee all cricket activities, recruitment, contracts, players, scouting and developments together with the support functions, which all contribute towards creating a high-performance culture at Durham in the future.”