Lord’s has turned red on day two of the second Ashes Test between England and Australia in a day dedicated to the Ruth Strauss Foundation.

The foundation was established after Ruth – wife of former England captain and ECB director of cricket, Andrew Strauss – passed away from a rare form of lung cancer last December. 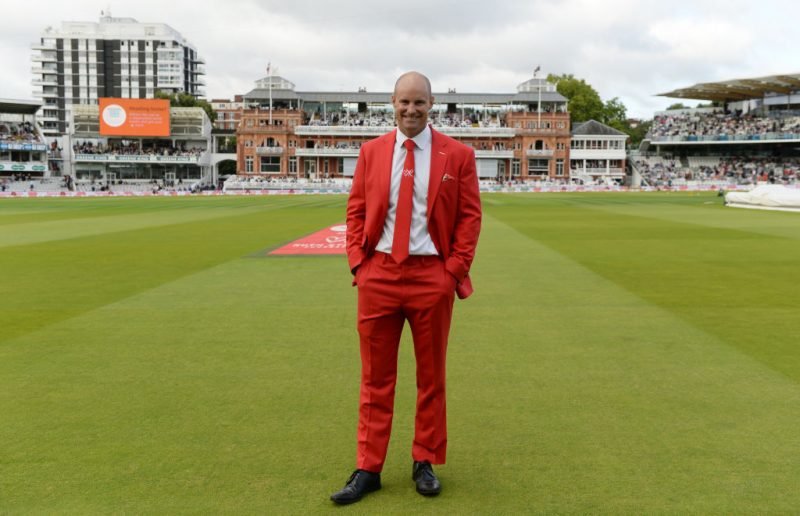 Andrew Strauss poses for a photograph dressed in a red suit

In an effort to support the cause, players, pundits and supporters alike have been urged to display something red during the day’s play. 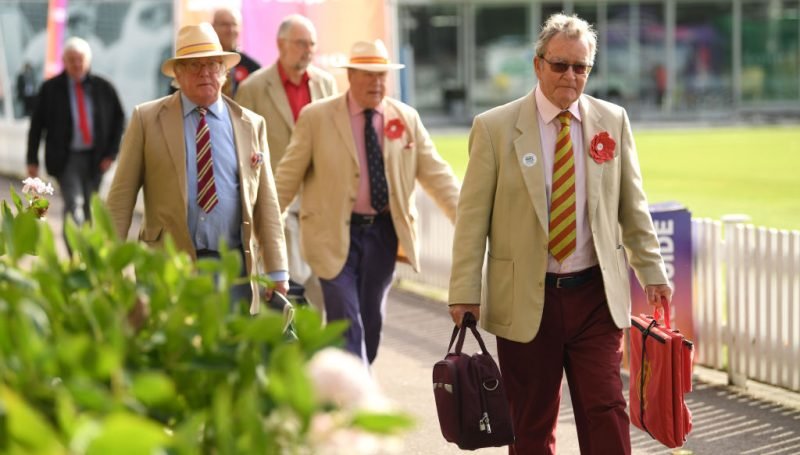 Strauss was given a guard of honour before the start of play, with his sons by his side, and was greeted by both teams sporting red caps. 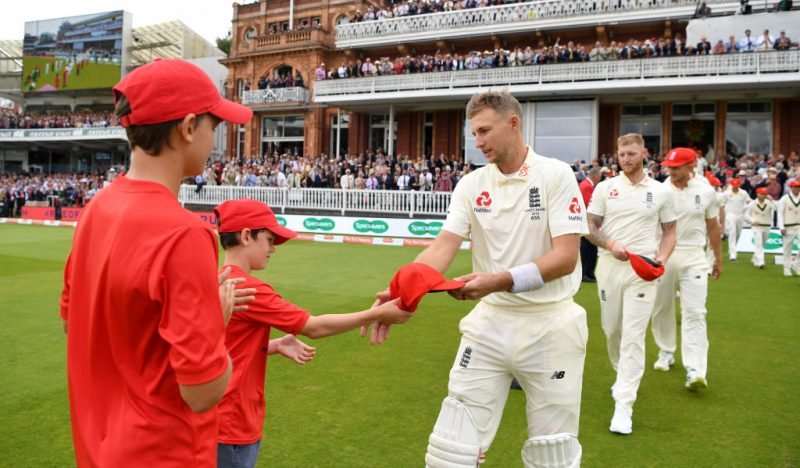 There is also an opportunity to bid for the limited edition shirts and caps being worn by the two sides, as well as a variety of other fundraising opportunities. 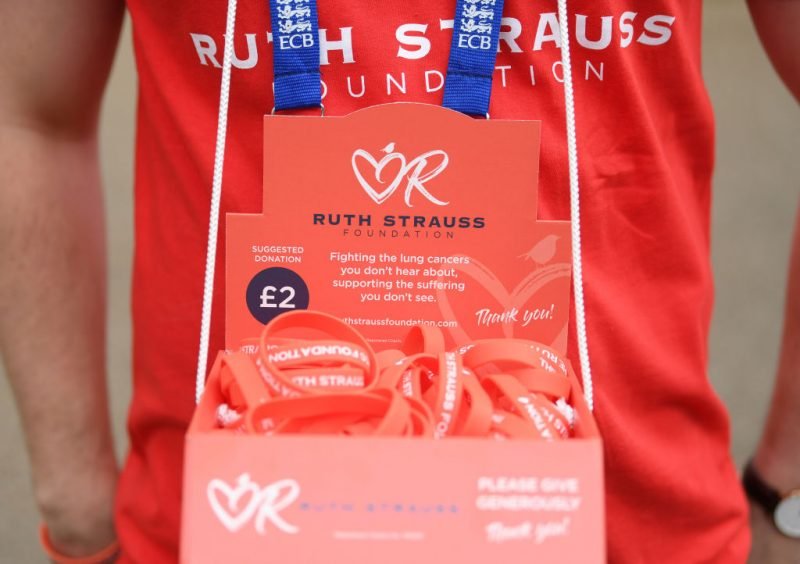 Merchandise for sale in aid of the Ruth Strauss Foundation

“On a personal level, it’s going to be an emotional day for me and the kids but it’s great to be here and sample it and get a feeling of how much support there is for the foundation and people who want to pay testament to Ruth.”

You can donate to the Ruth Strauss Foundation here.