“That 22-yard battlefield isn’t somewhere you want to lose your composure,” said Brian Lara at a Reddit AMA organised by the International Cricket Council on Wednesday, September 5.

Lara certainly didn’t lose his composure out in the middle, as 11,953 runs in Tests and 10,405 in ODIs, 53 international centuries, the highest (400*) and third highest (375) individual scores in Test cricket indicate.

Across in New York, as part of the ICC’s 2019 World Cup trophy tour, Lara explained how he worked out on that ‘battlefield’ and hit the only quadruple century in Test cricket: “Never (any nerves) during, any nerves were only before I walked out to bat. 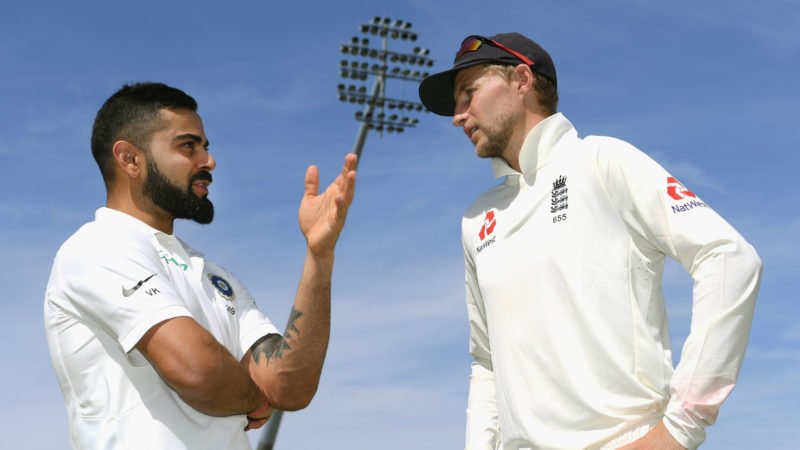 Kohli and Root are Laras favourites among active batsmen

“To approach those heights again, which I never thought was possible, was just magical. Even back in 1994 after recuperating from my 375, I was a little disappointed that I didn’t go on to score 400.”

Both those innings – in 1994 and 2004 – came against England at Antigua Recreation Ground. Pretty clear then why Lara didn’t rate too many England bowlers of the era among his favourites.

“Muttiah (Muralitharan) always confused me in the early part of our confrontation, while Shane Warne didn’t. Having said that, as my innings grew I felt I had more control over Muttiah, while Shane seemed to grow in confidence. They were definitely the two best spinners of my time,” he said.

Elaborating on Warne, Lara said, “He played for the best team in the world during my era, he was, and still is, regarded as the best leg-spinner to play the game. It was a battle I just embraced in some of the largest cricketing arenas.”

As for pacers, or searing pace at least, it’s Brett Lee: “The last morning of a Test match in Port of Spain against Australia, Brett Lee bowled some deliveries in a six-over spell, which were the fastest I’ve ever faced.”

When Lara played, the West Indies were not as potent a force as they were in the 1970s and 1980s, but still a force to reckon with. Those heady days are long gone, and they are struggling to stay afloat in all but the T20 format. 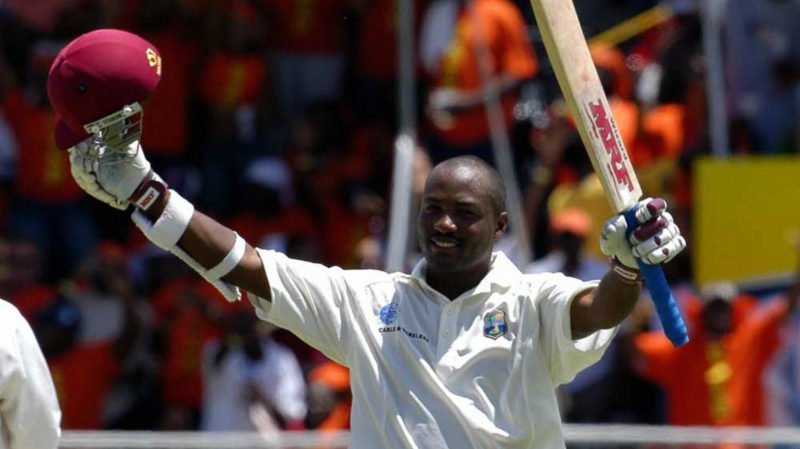 “We need a far better infrastructure with a far more professional approach from all parties involved. Without this, it’s difficult to imagine West Indies returning to their glory days. We succeeded up to a point on natural ability but the game has changed tremendously and there are far more components that create a winning team,” Lara said, adding that his pick for the greatest international side of all time was ‘West Indies of the 1980s’ over ‘Australia of the 2000s’.

It was towards the last bit of Lara’s career that T20 cricket came into existence – Lara last played for the West Indies in 2007, and retired from first-class cricket in 2008. He did play three recognised T20 games, all away in Zimbabwe, scoring 99 runs.

Had he been active still, he might have done well, he reckons. “I felt with the early introduction to the one-day format, I had 25 or so before my second Test match, which helped me with the attacking side of my game. If I was to play cricket in this era, with the advent of T20, I feel it would have the same effect on me where it wouldn’t affect my ability to play Test cricket but only enhance it allowing me to score faster,” he said. 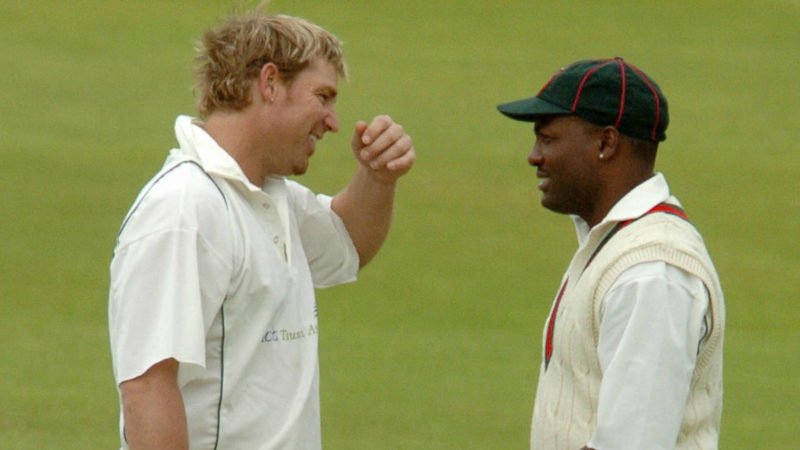 On to matters of greater import in a wider sense, and Lara backed the ICC’s policy of limiting the World T20 to 16 teams and the World Cup to 10 teams. “The most important thing for the ICC to consider is the growth of the game, where that will happen is in the T20 format. All the countries that are taking to the sport as of late are naturally attracted to T20 format since it’s the most exciting,” he argued.

“Moving on to the longer formats, you want good quality and intense cricket and only the best teams in the world can offer that. Therefore, I feel the number of teams in the World T20 being 16 and the number in the ODI World Cup being 10 is just right.”

And one of the big debates – should cricket be at the Olympic Games or not? “The T20 format lasts just three hours so I don’t see why it can’t be included in the Olympics. It was nice to see golf get that opportunity again, it’s time for cricket now,” said Lara.