Why are the standards of batsmanship in Test cricket going south? The time they get to practice red ball cricket has altered drastically, feels Rahul Dravid.

Dravid is one of the greats of the game, an outstanding batsman in his prime. He ended his 164-Test career with 13,288 runs, behind only Sachin Tendulkar, Ricky Ponting and Jacques Kallis in the all-time list.

Though known mainly for his long-format batting, he wasn’t too bad in ODIs either, as 10,889 runs from 344 outings prove. 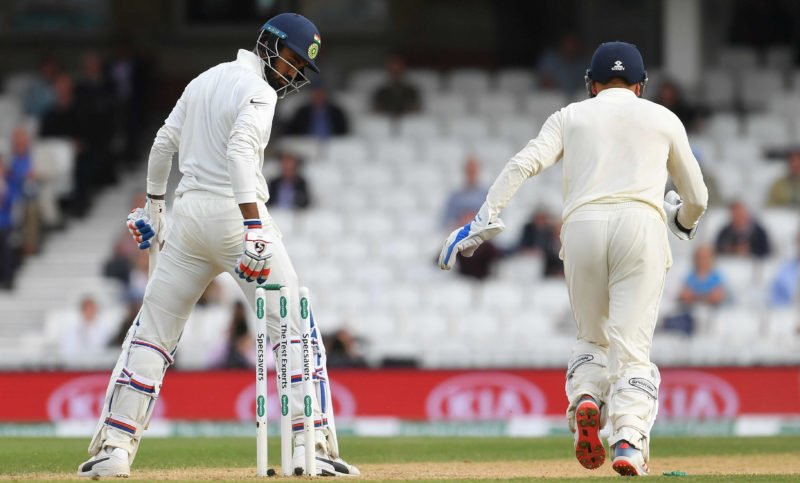 Following his retirement, he has been involved with the India A and India Under-19 teams as their coach, and has been widely credited with bolstering India’s bench strength – Prithvi Shaw, who made such a sparkling Test debut the other day, is just one of many young players to have blossomed under Dravid’s guardianship.

"In red-ball cricket, we have talent and decent backups, but again it is a work in progress"

“Work constantly needs to happen. It is not a one-time thing or a two-year thing. I think it is important to tighten the process or programme that exists at Under-19 and A-team levels. Make it more robust. Make sure there are opportunities every year,” Dravid told The Week in an interview.

Related Story: Rahul Dravid: India’s lack of overseas T20 league experience showed, but I would not want to go the way of West Indies

“There is now a path for people who do well in the Ranji Trophy. I definitely feel that in white-ball cricket we have lot of depth, largely due to the amount of white-ball cricket that is played. In red-ball cricket, we have talent and decent backups, but again it is a work in progress.” 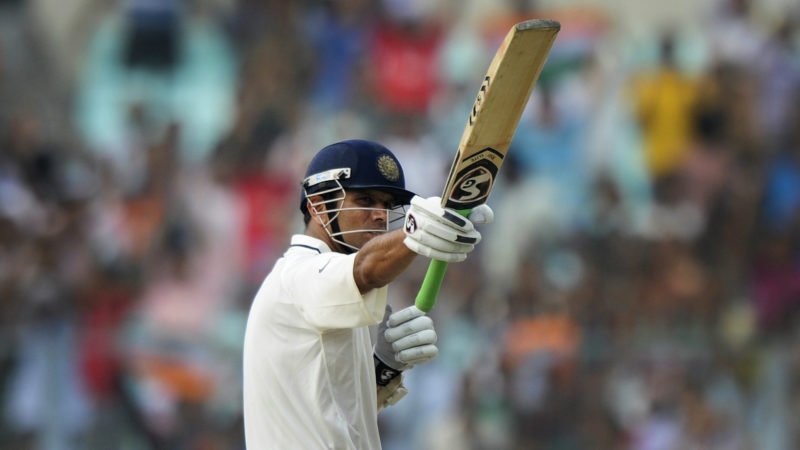 Batting in Test cricket has changed dramatically over the years. Run rates are quicker, leading to more results, but the old staples of Test cricket, attritional batting, playing time, appear to have gone away to a large extent.

Very recently, when India went to England, there were only a handful of occasions when batsman carried on for long, building an innings instead of accumulating runs in a hurry.

"I found this 14 playing 14 started happening towards the end of my career; I did not like those games as a player"

“Batsmanship comprises of many things. If you were to view it from the prism of shot-making ability, innovation, power, ability to hit sixes and scoring at a quicker rate, then there is no doubt batsmanship has improved. [But], if you view it from the prism of batting time, being able to get through challenging times and being able to play on tracks on which seam or spin is more, then maybe batsmanship has declined a little bit,” pointed out Dravid.

“Players now have to juggle between three formats and may not be getting to have as much red-ball time and conditions. 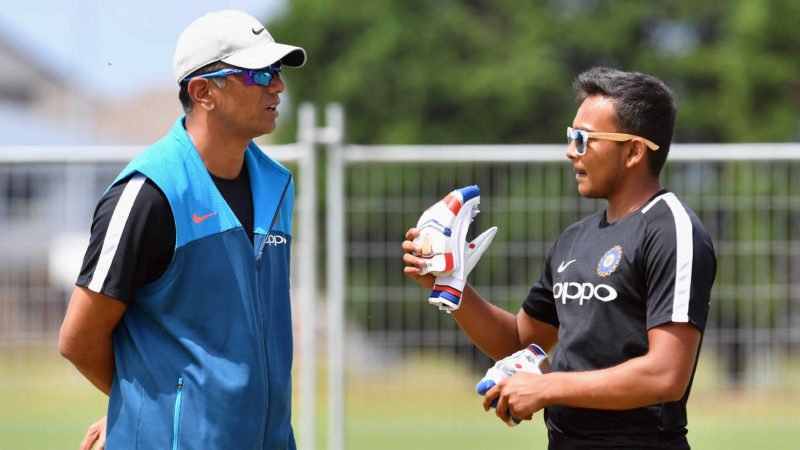 “There were boys who came on the ‘A’ tour with us to England, who had not played red-ball cricket for six-to-seven months! It would never have happened before. The time they get to practice red-ball cricket has altered drastically.”

With a packed calendar, teams often don’t get a chance to play even one proper first-class game before getting into a Test series when on tour. On more than one occasion, games are not XI v XI, but 14-15-16-a-side, because it’s the only chance for the visiting team players to get a hit.

“I think that needs to change. I benefitted hugely from having proper first-class games. Maybe schedules have changed and things are more complicated, but there is no doubt that a couple of first-class games before any Test tour is only going to help,” said Dravid.

“I found this 14 playing 14 started happening towards the end of my career; I did not like those games as a player.”