Legendary Windies batsman Brian Lara lavished praise on Virat Kohli and his passion for the game, saying the Indian skipper ‘doesn’t seem to shy away from anything’.

“Virat has been ticking all the boxes. If you look at his fitness level, he never seems to be in fatigue at any point of his innings,” said Lara at an event in Bengaluru on Saturday, November 3. 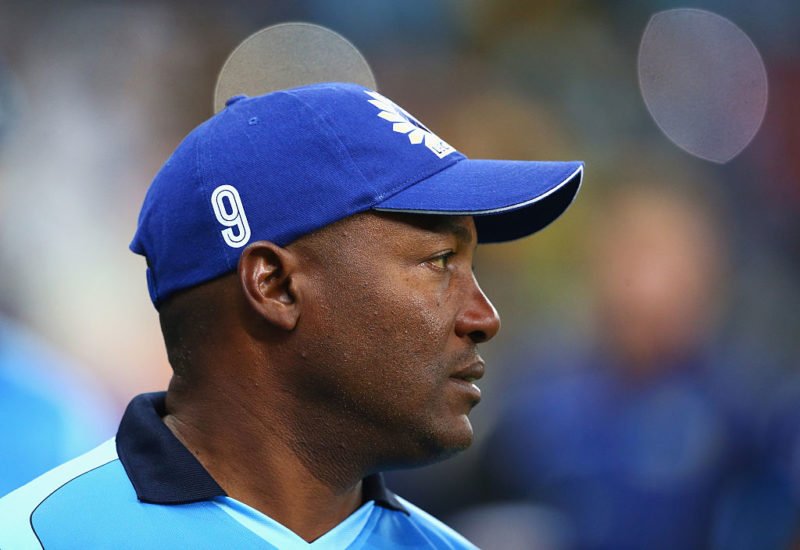 “His passion for the game is amazing. If you see his numbers, they are great because he focusses on every single aspect of the game.

“He doesn’t seem to shy away from anything. A player can feel at home with a bat in his hand but if someone asks him to run five miles, you can’t say no to it.

“It’s about executing things that are uncomfortable to you. He seems to be doing that. It’s good that cricket has a leader in him. Players of his quality or someone like Joe Root has kept cricket relevant in the world of sport.” 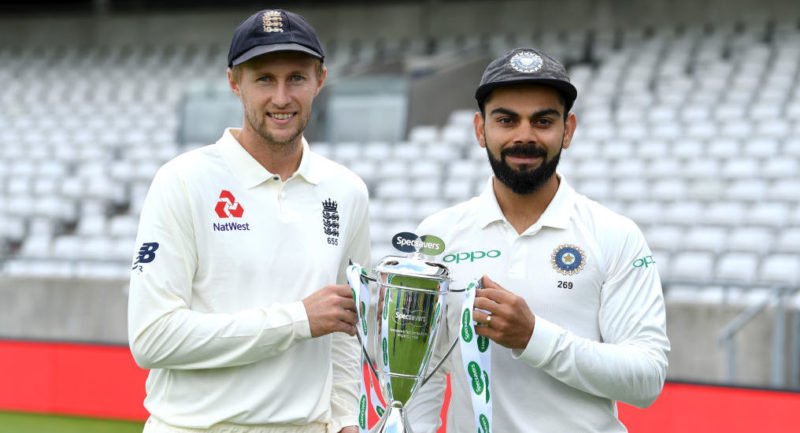 ‘Players like Kohli, Joe Root has kept cricket relevant in the world of sport’ – Lara

Kohli’s exquisite performances over the past five years have intensified comparisons with Sachin Tendulkar, considered among the greatest batsmen of all time. However, Lara believes that a comparison between two players isn’t ‘significant’, as every great cricketer brings ‘something different to the table’.

“Comparisons, whenever you read about it or listen to it, isn’t a significant thing,” the 49-year-old pointed out. “I am sure Kohli isn’t paying too much attention to it. And everyone who compares gets it wrong.

“I was compared with Tendulkar. But every batsman grows up in a different era and you have to appreciate what great batsmen bring to the table. 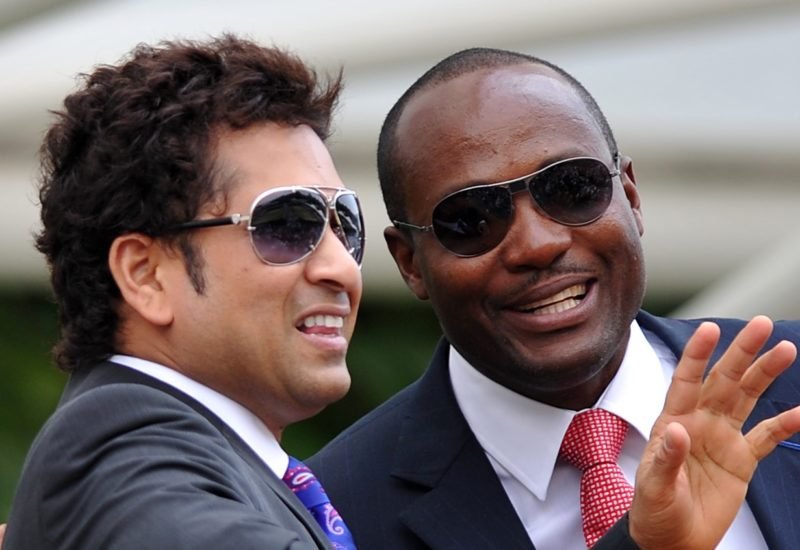 Lara dismissed the comparisons between Kohli and Tendulkar

“In my era, you had myself, (Rahul) Dravid, (Jacques) Kallis, Tendulkar, (Ricky) Ponting and many others. All were different and brought something to the table. How can somebody sit and say a batsman is better than Sir Viv Richards or Garfield Sobers? You just appreciate the period in which they are playing and move on.”

Lara also advised up-and-coming cricketers to let go of the fear to succeed at the highest level and cited Prithvi Shaw’s example to further his point.

“Any young cricketer must dismiss fear. For example, everybody is talking about Prithvi Shaw and how he is going to do on bouncy pitches. He has got an inner mental strength, which is very important,” Lara pointed out. 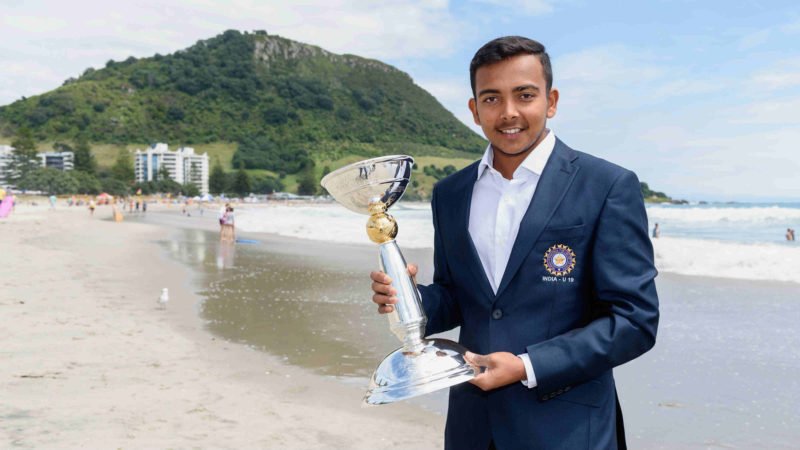 ‘He has got an inner mental strength, which is very important’ – Lara

“Your technique is going to adapt to any condition if your mental strength is strong. I saw him bat against a couple of West Indies bowlers who were bowling around the 140s and he is good. I believe that if he doesn’t have a great tour, then it doesn’t mean he won’t have a great career.

“He is mentally strong. This is how I went about my career. I had a mental strength that was different from others and I wanted to succeed under any condition.”