Jonny Bairstow is a high profile omission from the England Test squad for their upcoming tour to New Zealand. Dom Sibley, Zak Crawley, Matt Parkinson and Saqib Mahmood all win their maiden Test call ups while Tom Banton and Pat Brown are selected in the T20I squad for the first time.

Bairstow, a near permanent fixture in the side since his recall to the Test set-up in 2015, has been left out after an extended period of poor form with the bat. In his last 25 Tests, a run extending back to January 2018, he has averaged just 25.91. Jos Buttler and Ollie Pope, who is recalled to the squad more than a year after his last Test, are the two wicketkeeping options for the Test leg of the tour. Ben Foakes has been left out of the squad after touring with England to Sri Lanka and West Indies last year. Pope’s recall comes up after a second consecutive season of prolific run scoring for Surrey in the County Championship. He averages 57.55 from his first 30 first-class matches. 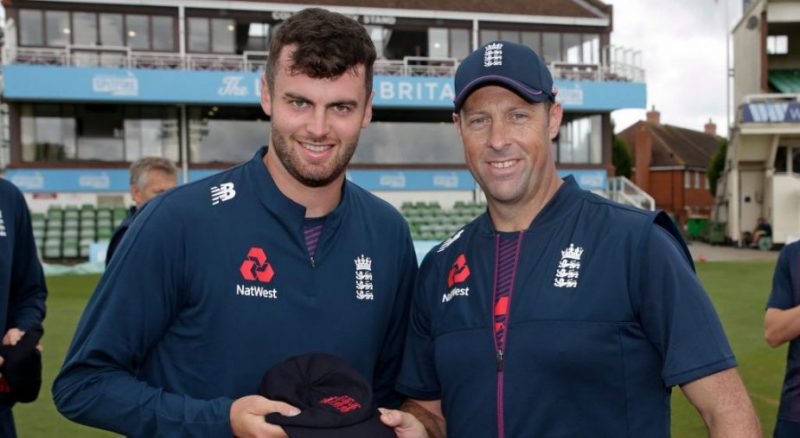 Young opening batsmen Dom Sibley and Zak Crawley have been rewarded for fine seasons in county cricket for their first England call ups. Sibley in particular has enjoyed a prolific season for Warwickshire and lead the run scoring charts in Division One of the County Championship by 349 runs going into the final round of fixtures. 21-year old Crawley’s selection is more on potential than volume of runs scored – he averages 31.27 in first-class cricket.

Lancashire duo Matt Parkinson and Saqib Mahmood are also included in the Test squad for the first time. Parkinson made a name for himself in last year’s T20 Blast ending up as the competition’s second leading wicket-taker. His red ball record is also excellent – the leg-spinner has taken his first 60 first-class wickets at an average of just below 26. Parkinson is joined in the squad by his Lancashire teammate Mahmood, who is also 22. Mahmood has been a regular in recent England Lions squads and was one of the stars of this year’s Royal London One-Day Cup, taking more wickets than anyone else in the tournament. Seven of the 15-man England Test squad are aged 24 or under. 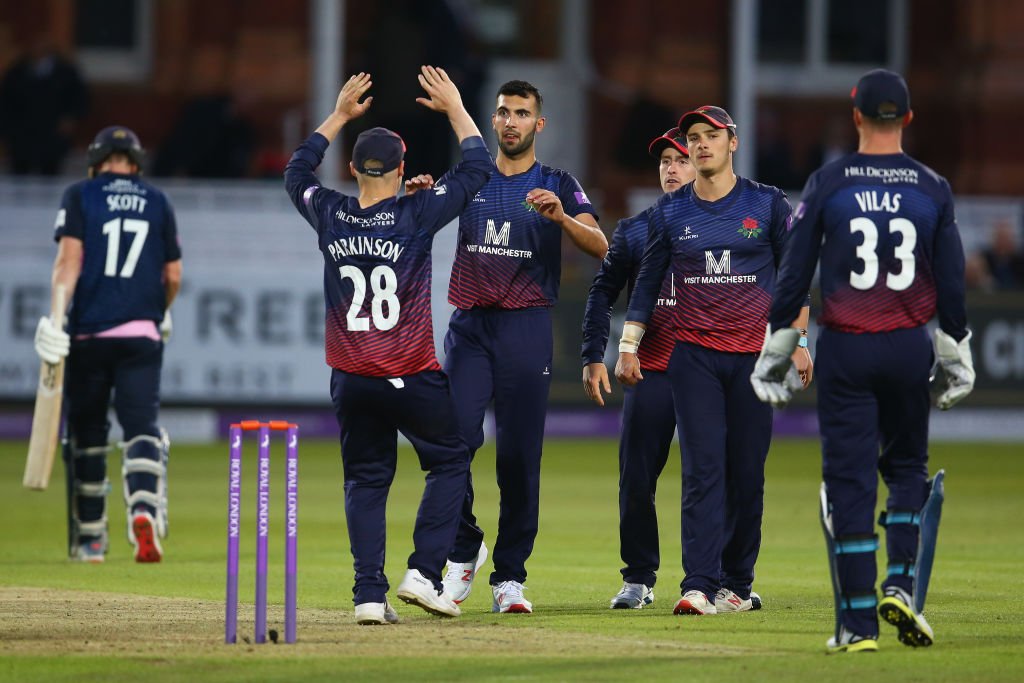 Parkinson and Mahmood, both 22, are included in the Test and T20I squads

Both Parkinson and Mahmood have also been included in the T20I squad for the five-match series that precedes the two scheduled Test matches. Tom Banton and Pat Brown, another pair of youngsters to impress in white-ball cricket this season, have won their maiden T20I call ups, taking the total number of players picked in an England squad for the first time to six.

Moeen Ali, who recently decided to take a temporary break from red-ball cricket, has been excluded from the T20I squad. Jason Roy has also not been included in either squad.

Sam Billings, Lewis Gregory, Chris Jordan, Dawid Malan and James Vince have all been included in the T20I squad.