Jonny Bairstow has been added to England’s Test squad ahead of their two-match series in New Zealand as injury cover for Joe Denly.

Bairstow’s addition to the squad comes after originally being omitted after a prolonged barren run with the bat in the longest form of the game – Bairstow averages just 25.91 in his last 20 Tests. Already in New Zealand as part of England’s T20I squad, Bairstow will remain in the country for at least England’s two warm-up fixtures in Whangarei that precede the Test series. 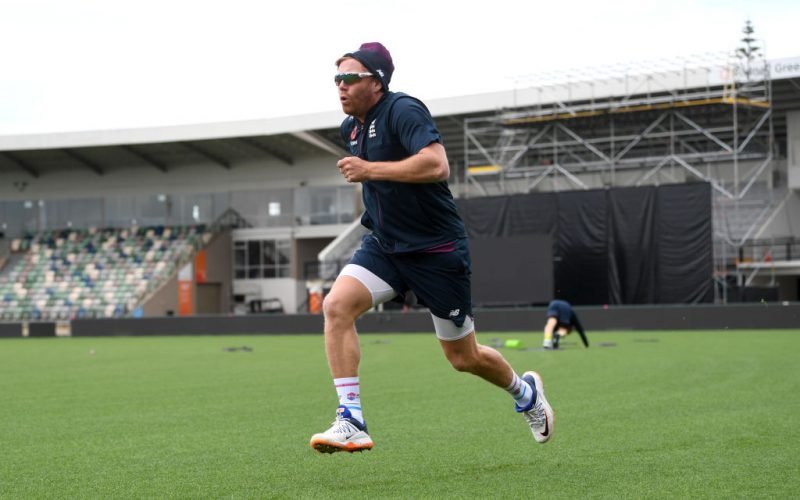 Denly, who sustained ligament damage in his right ankle prior to the start of the T20I series, is hopeful of a return to fitness ahead of the second of those two warm-up games.

While Bairstow was not included in the initial 15-man squad for the Test leg of the tour, should Denly not recover in time for the first Test at the Bay Oval in Mount Maunganui, Bairstow may yet find himself in the England XI. With two of Dom Sibley, Zak Crawley and Ollie Pope – who have two Test appearances between them – likely to feature in the XI with Denly fit, England may opt to revert to Bairstow to add more experience to the team should the Kent batsman not regain fitness.

At the announcement of the England squad that saw Bairstow dropped from the squad, chief selector Ed Smith said that time out of the side would give him an opportunity to reset. “Jonny is a very talented cricketer,” said Smith. “We believe he has the potential to be a top, top player in Test cricket for England,” Smith said. “He has played a lot in all forms and a very hectic schedule. It is an opportunity for him to reset and work on one or two things.”