Sanath Jayasuriya says he has always conducted himself with “integrity and transparency” in the wake of his ICC charge.

Sri Lanka’s former World Cup winner was charged on Monday on two counts – “failure or refusal” to assist with an investigation carried out by the governing body’s Anti-Corruption Unit (ACU) and “obstructing or delaying” its work by concealing, tampering or destroying information.

Related Story: Watch: Archive footage shows bizarre Rahul Dravid caught and bowled dismissal by Sanath Jayasuriya, via Marvan Atapattu at silly mid-off, in record-breaking 1997 Test
In a brief statement, the former national selector said he is now seeking “strict legal advice” and insisted “I have always conducted myself with integrity and transparency with matters concerning the sport and will continue to do.” 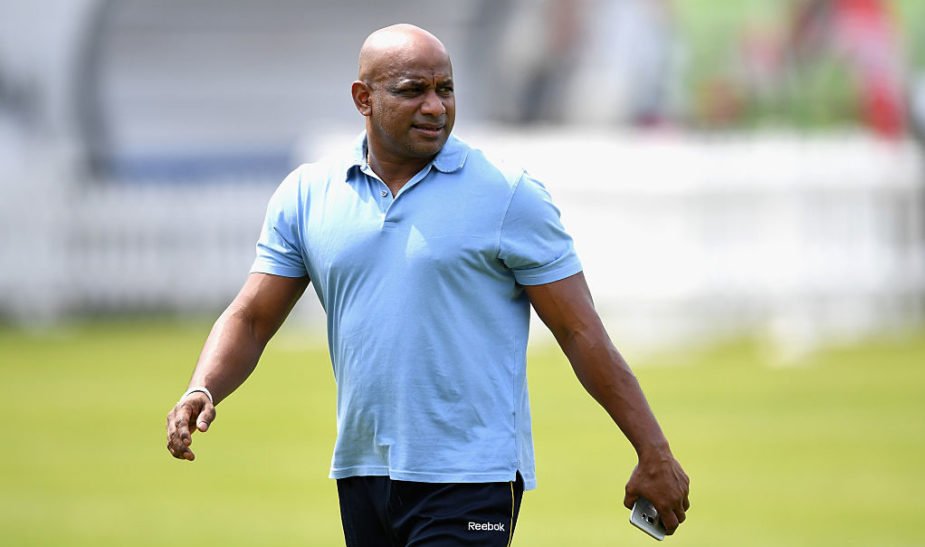 Sanath Jayasuriya has been charged on two counts by the ICC

He added: “I am under advice to state that that the above charges do not contain any allegations pertaining to match fixing, pitch fixing or any other corrupt activity.”

“The charges allege that I have not been co-operative and not assisted the investigations. The contents of the [ICC] letter which has been released to the media has caused a lot of speculation among the cricket loving public both domestically and internationally.

Related Story: Watch: ‘You’re an embarrassment to sub-district cricket’ – Non-striker run-out sparks argument in Australian club game
“Unfortunately, I am not in a position to release any comments at this moment as I am initially required to submit my response within 14 days. I am under strict legal advice that no comment is to be made in respect of the above charges as such a course would offend the ICC Rules.

“My legal team is in the process of drafting my response and I would make a further release upon the submission of the said response.”