After learning of the news that Sri Lankan great Sanath Jayasuriya had been charged by the ICC for not cooperating with an anti-corruption investigation, Nasser Hussain believes it is “just the tip of the iceberg”.

Jayasuriya, who played 586 games for Sri Lanka and was their chief selector from 2013-15, was charged earlier today for allegedly refusing to assist with an ICC investigation into corruption in Sri Lankan cricket.

“There are other names that are going to come out – this is going to be just the tip of the iceberg,” Hussain told Sky Sports. “It is a huge story. He is one of the iconic figures – not only in Sri Lanka cricket but also world cricket. A former captain, a great player of world cricket, former chairman of selectors.” 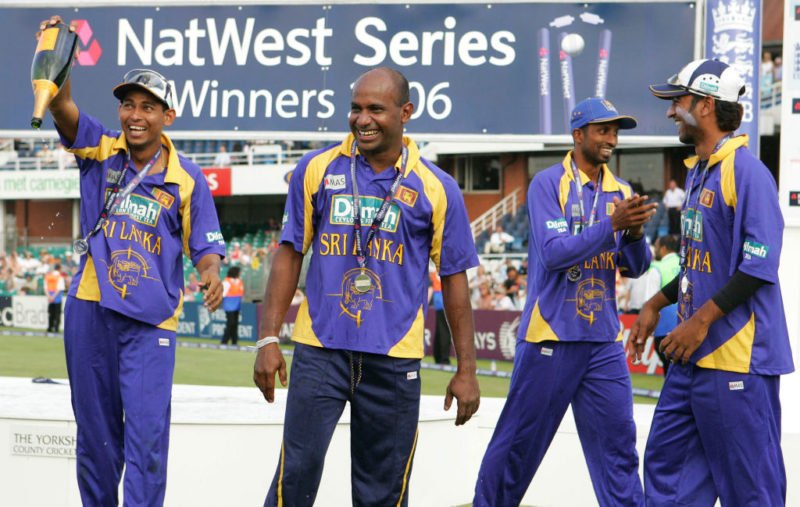 Hussain also was quick to praise the ICC for having the courage to charge one of the highest-profile names in Sri Lankan cricket.  “One thing the ICC have been charged with in the past is they don’t worry with the big names and they’ll go after the small names,” he said. “In this case there are not many bigger names, especially in this part of the world.” 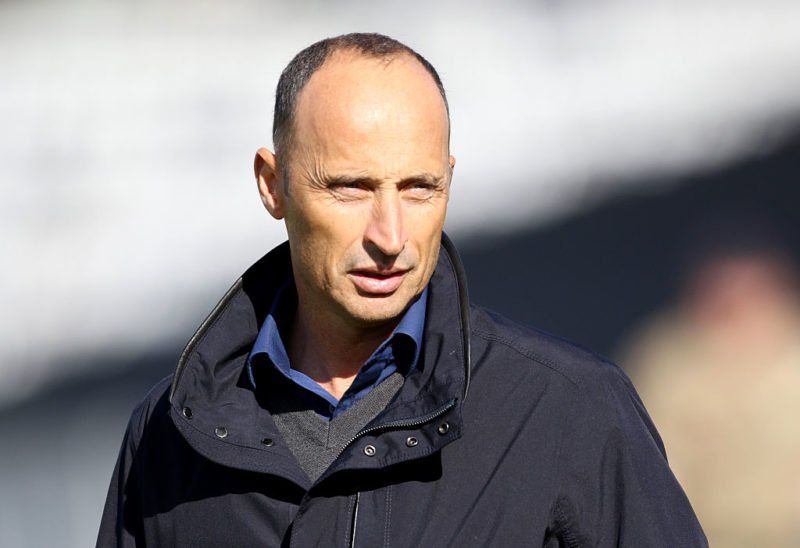 Despite being encouraged by the move to charge Jayasuriya, Hussain is worried that there might be bigger, more concerning news, that has yet to surface. “The fact that they are going after Sanath Jayasuriya making sure he provides evidence tends to suggest there is something still out there that hasn’t come out,” the Sky Sports pundit added.

Related Story: Watch: Archive footage shows bizarre Rahul Dravid caught and bowled dismissal by Sanath Jayasuriya, via Marvan Atapattu at silly mid-off, in record-breaking 1997 Test
“Things happen in sport that are absolutely unbelievable and you can’t have people in the crowd and at home watching and thinking ‘maybe he made a few quid for that’.”

According to reports in The Guardian, Jayasuriya has allegedly been reluctant to cooperate with an investigation into possible match-fixing in Sri Lankan cricket. The investigation supposedly relates to suspicions over an ODI in Sri Lanka last year, which was won by the visitors, Zimbabwe.